What can be the ideal wedding or engagement venue for any F.R.I.E.N.D.S. fan?

Krunal Desai got down on one knee and proposed to his girlfriend Radha Patel in the true Chandler style. Where?

In Monica’s ACTUAL friggin’ apartment. And no, we are not kidding you.

Krunal and Radha were on a Friends Fest – a tour by Comedy Central for everyone who wants to experience their favourite show intimately.

Krunal had an awesome brainwave and proposed to Radha when they were in Monica’s apartment set. How did it go? See it for yourself! 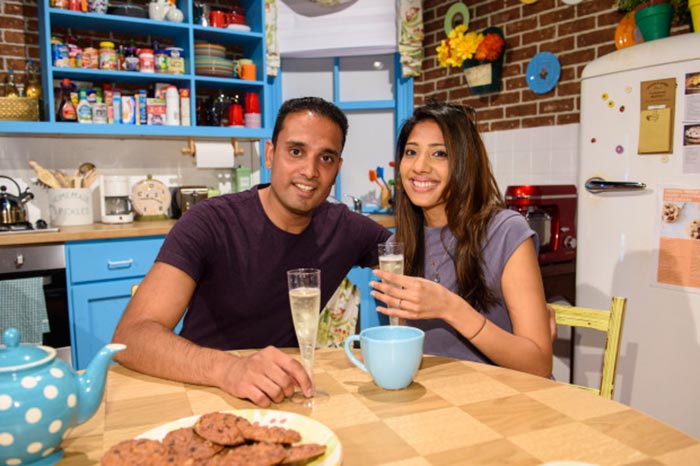 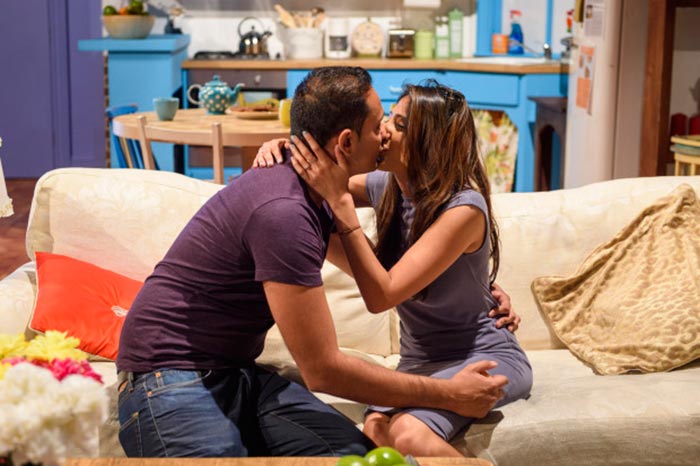 Radha sort of expected the proposal, but that did not dull her excitement at all!

“Nothing could top this proposal, it was awesome. As Phoebe would say, he’s my lobster!”

Yup. They are each other’s lobster all right!