Bangalore Officials Slap ₹500 Fine For Spitting On Road, Desis Want The Same In Their City

We are not alien to those corners of city lanes that are often painted red by some ‘supersensible’ citizens who don’t even want to take a couple of steps to the dustbins to spit tobacco and other similar chewing products.

After the coronavirus took over the world, spitting in public has become even more hazardous. But have we become responsible? I don’t think so. Hence, several state governments have levied fines and other punishments for those found expectorating in public places.

Taking to Reddit, a user posted a picture of a challan issued by the authorities of Bengaluru to a person caught spitting on the road.

In the receipt, it’s clear that the person was caught creating a public nuisance by spitting near DG main road. And for this, the person was fined Rs 500.

People online lauded this move and opined that such strict actions should also be taken in their cities including our national capital, New Delhi.

These users said it could be easily exploited by corrupt officials. 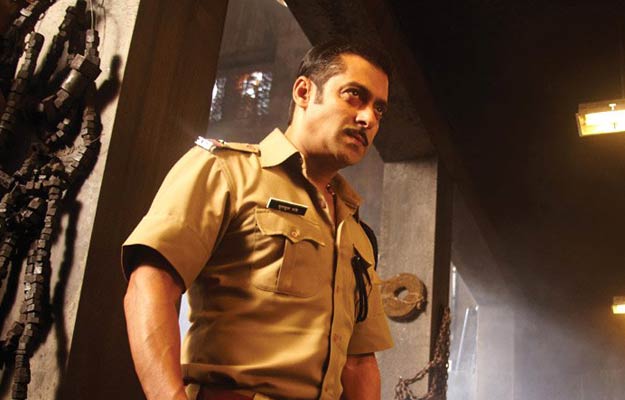 Increase the fine, said some.

People urinating in public places should also be held accountable.

This nuisance should be stopped effective immediately. If that calls for a fine or stern punishment then be it.