Many of us grew up seeing impossibly perfect looking models and actors dazzling us from the covers of lifestyle magazines. The seemingly flawless models on cover pages that were often carefully retouched and painstakingly photoshopped, perhaps presented just one aspect of beauty. And it was the most obvious one.

Things today couldn’t be more different, as every kind of woman is being justly represented. Right from Nobel laureates to Vice presidents of countries are gracing the covers of fashion magazines.

I know the power that a young girl carries in her heart when she has a vision and a mission – and I hope that every girl who sees this cover will know that she can change the world. Thank you @BritishVogue, @Edward_Enninful & @thedalstonyears pic.twitter.com/3OYejo5Hnm

Femina reports that the cover that was released ahead of Independence day, intends to pay homage to the women of the Army, Navy and Air Force. Going beyond the cover, their article shall explore the journey of these powerful women.

Well, it is needless to say that desi junta reacted to such an inspiring cover with sheer joy! Here’s what people had to say- 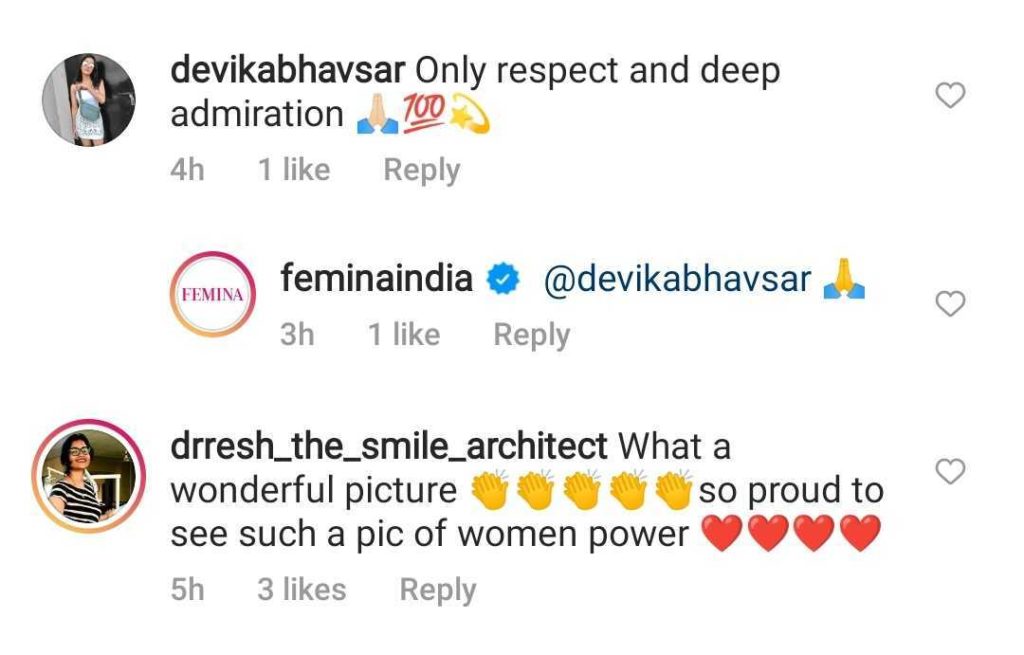 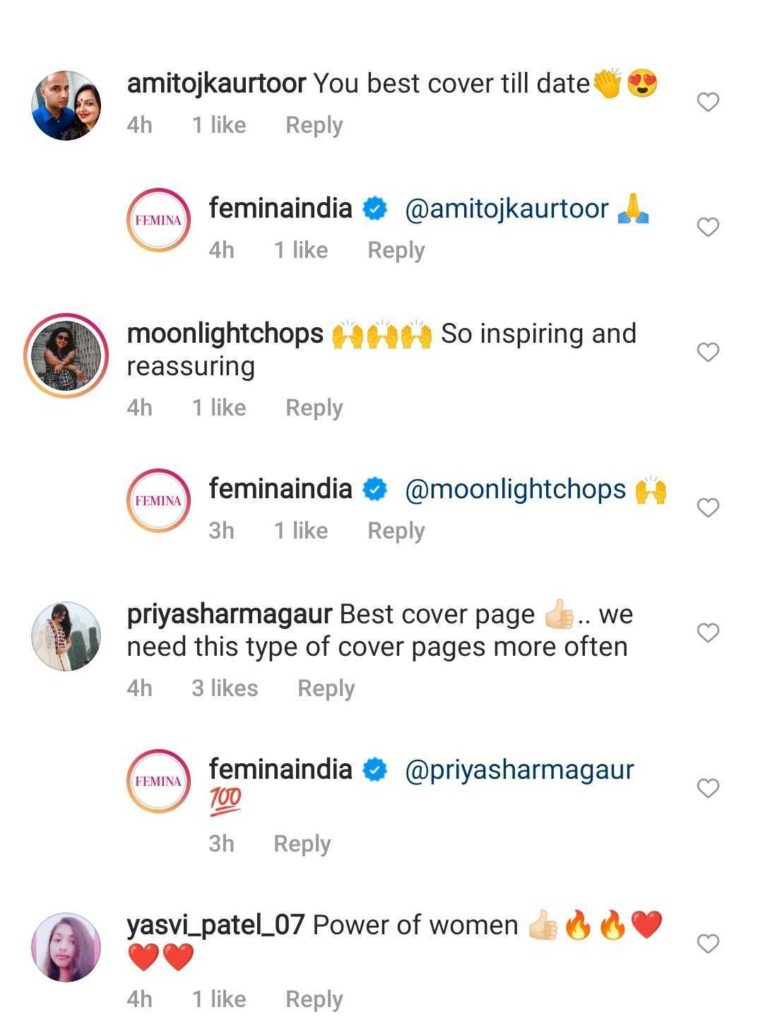 Some also pointed out that the magazine post had made a factual error when mentioning the rank of the IAF officer. 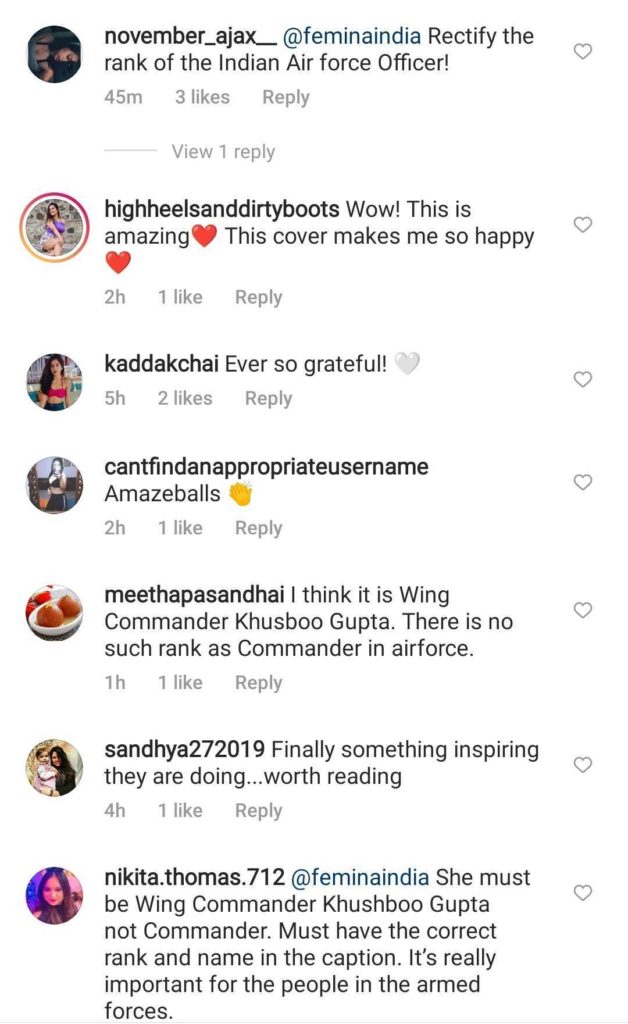 The magazine is yet to respond or correct the rank of the IAF officer. What did you think of this cover? Tell us!