Quiz: These Female Villains Outperformed The Rest! Can You Name The Movies They Starred In?

Several Bollywood actresses have delivered fierce performances as villains in films, that will surely send shivers down your spine. But how many of you can match the movie still featuring these characters to the correct Bollywood film? Take this quiz, and let’s find out!

1. PeeCee won the award for 'Best Performance in a Negative Role' for this movie. 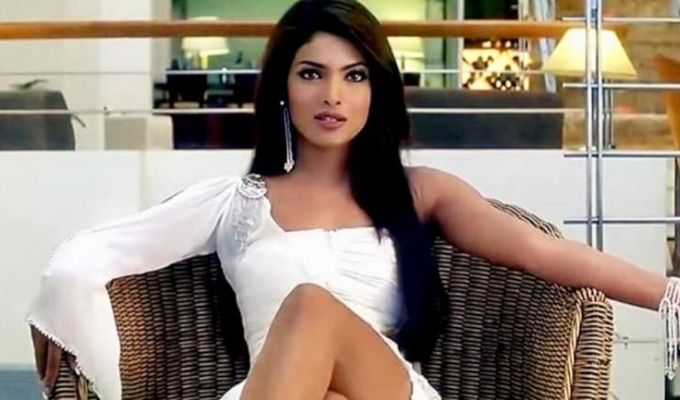 2. Urmila Matondkar remarkably portrayed the role of an obsessed lover. 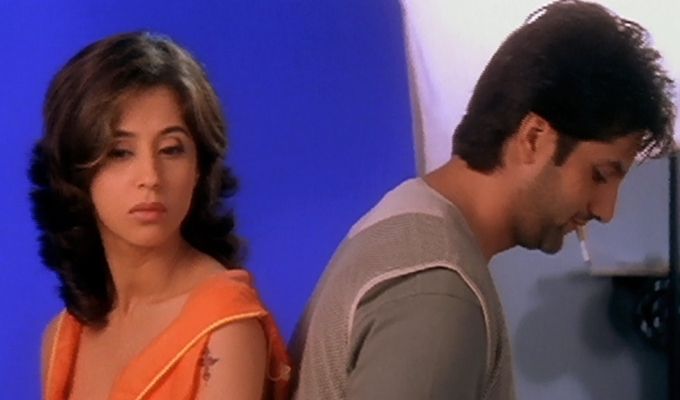 3. The film is an adaptation of the play Macbeth by Shakespeare. 4. Juhi in her never-seen avatar. 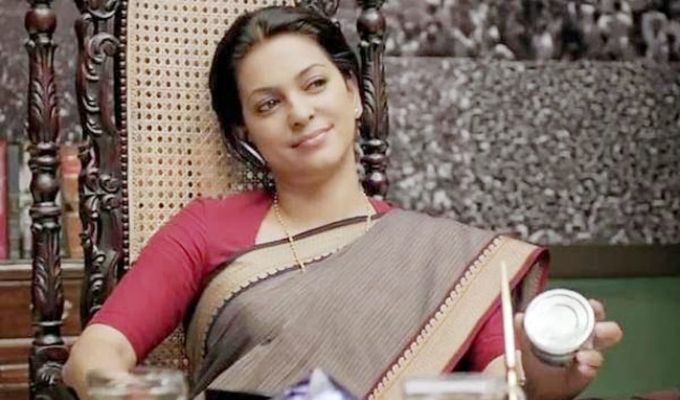 5. Kajol played a baddie in this psychological thriller. 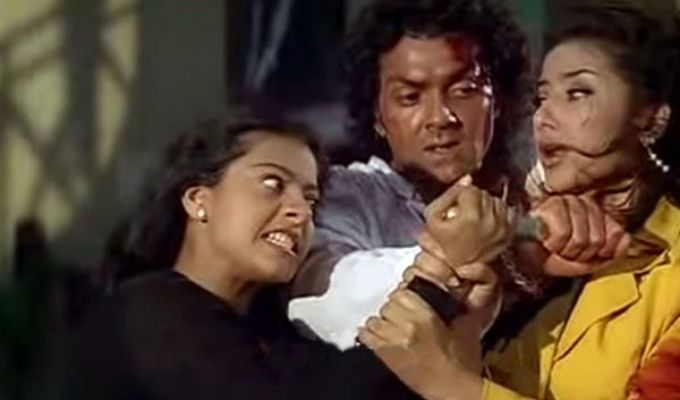 6. Bipasha plays a jealous, frustrated actress in this one. 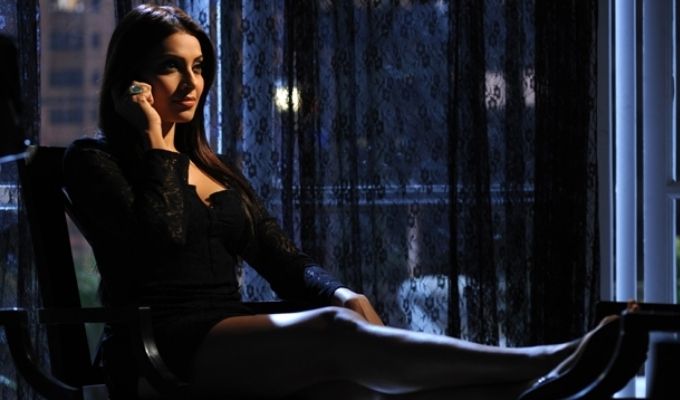 8. Vidya played the negative role of Krishna Verma in this one. 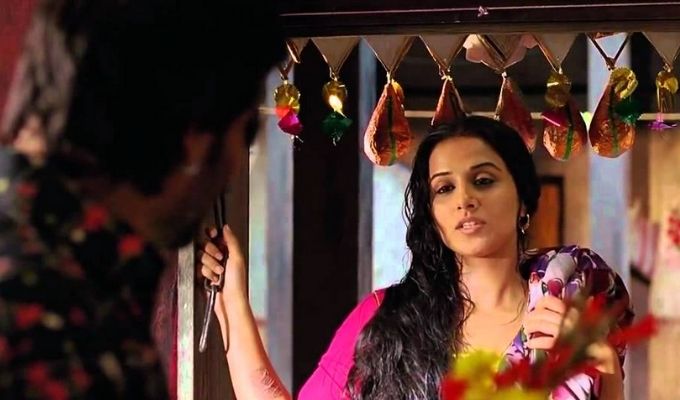 9. Remember Priety Zinta in this violent and angry persona? 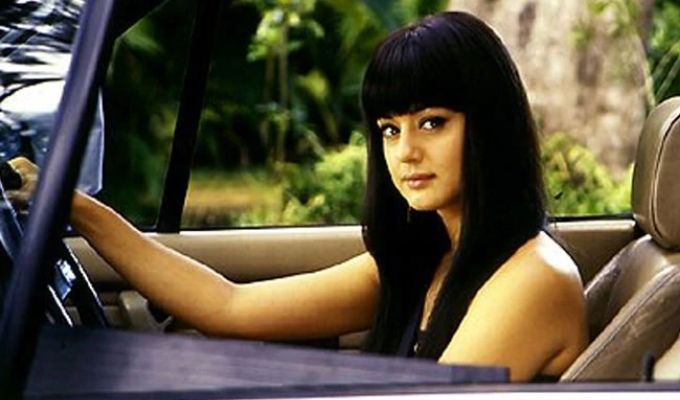 10. Amrita Singh as the cruel businesswoman. 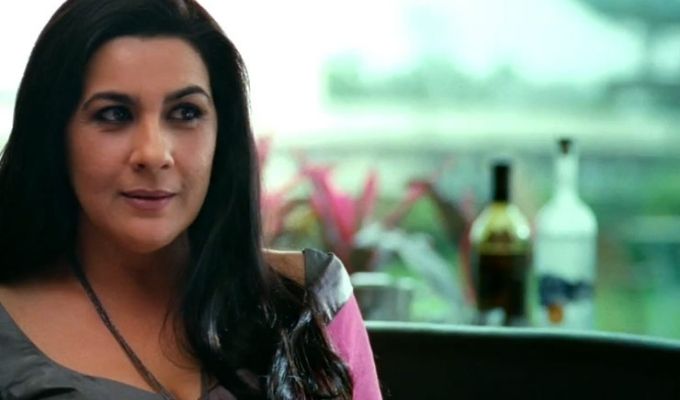 Result
Not bad, at least you tried. 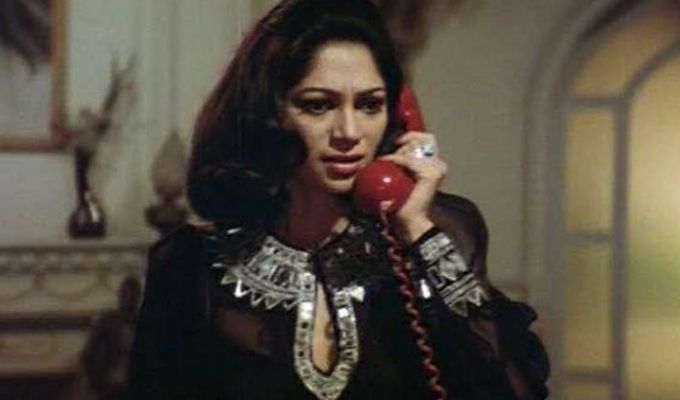 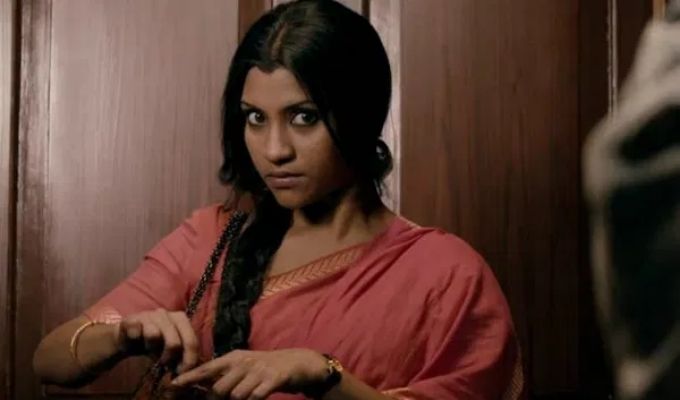