So today, guess the names of the Bollywood films based on one look at these on-screen father-son duos:

1. In which film did Kulbhushan Kharbanda and Mamik Singh play a loving father-son duo? 2. You have to know which film this iconic papa-beta duo is from! 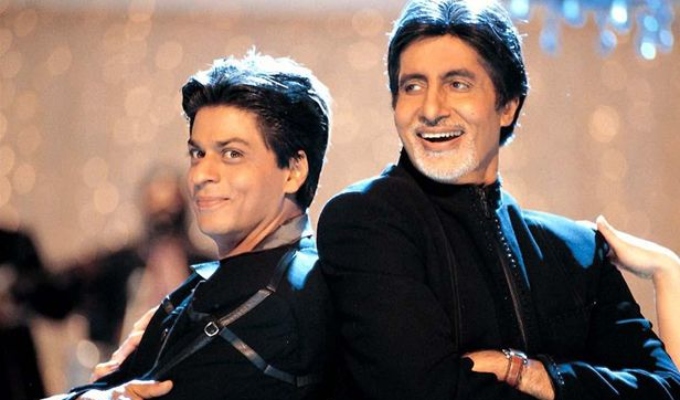 3. In which film did Anupam Kher and Ranbir Kapoor play father and son? 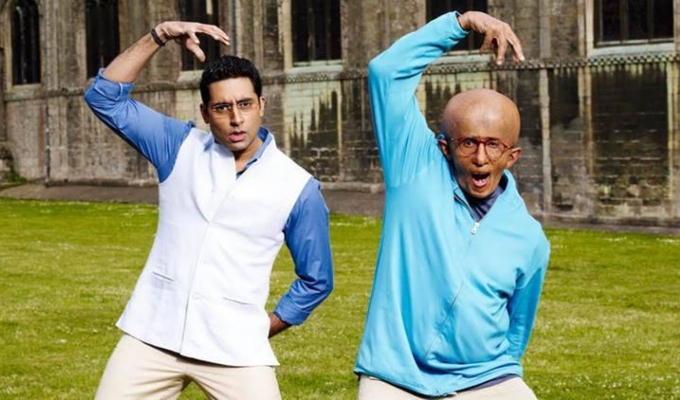 5. In which film did Rishi Kapoor and Saif Ali Khan play an on-screen father-son duo? 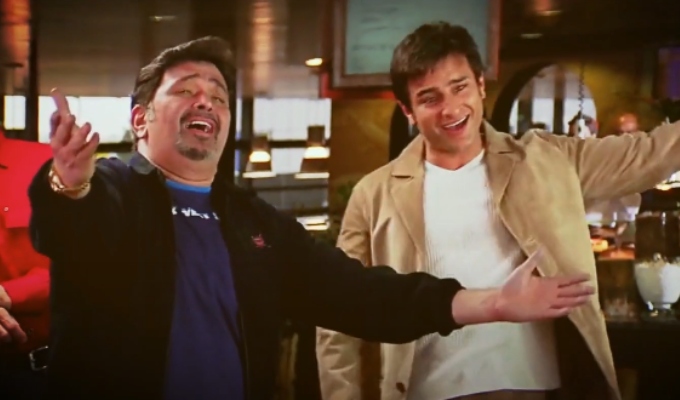 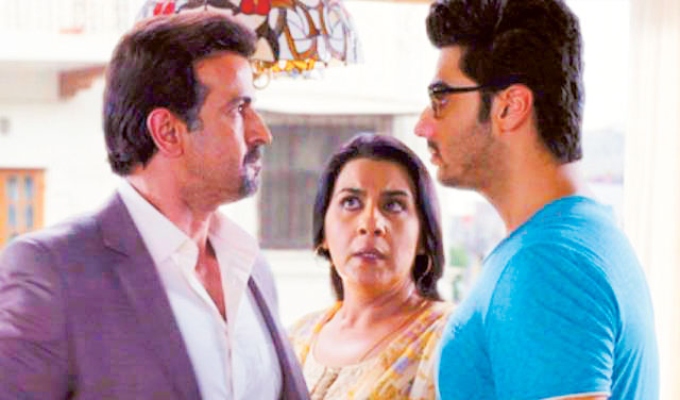 7. And this amazing duo was from? 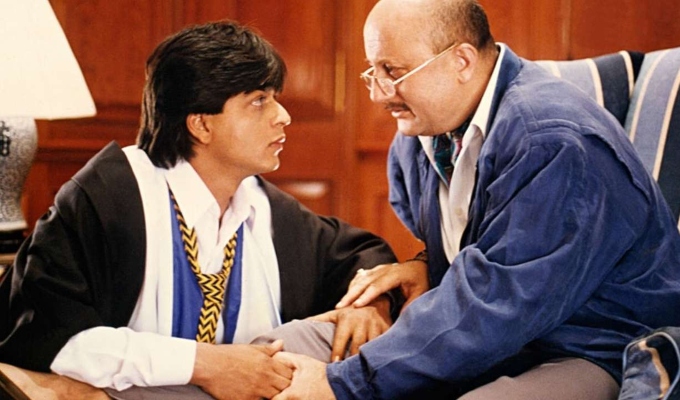 8. Amitabh Bachchan and Rishi Kapoor played father and son in which film? 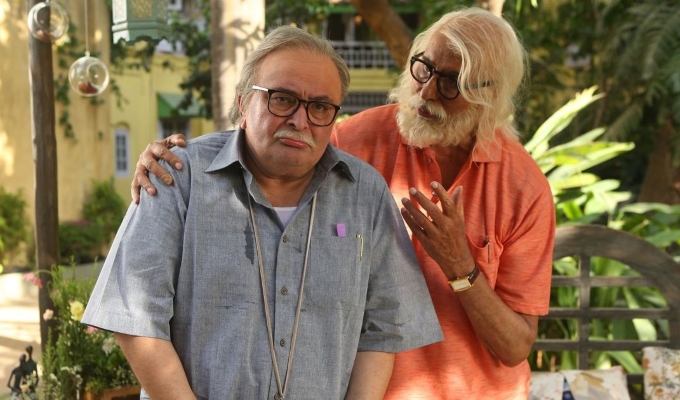 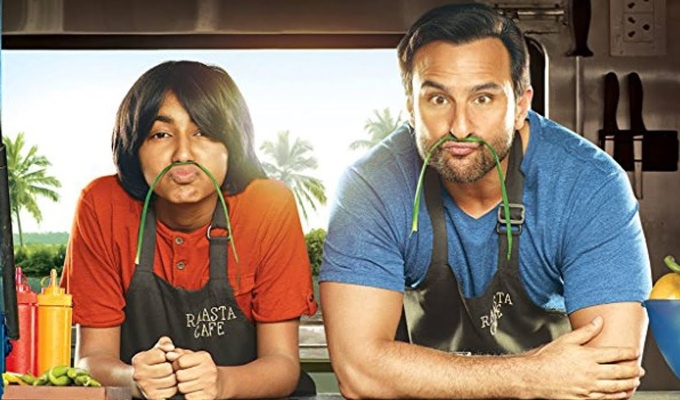 10. And finally, which Hrithik Roshan film is this father and son scene from? 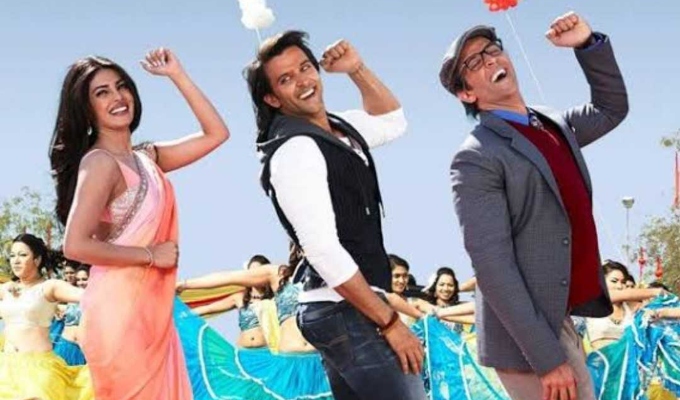 Result
Would your dad be proud of this score? 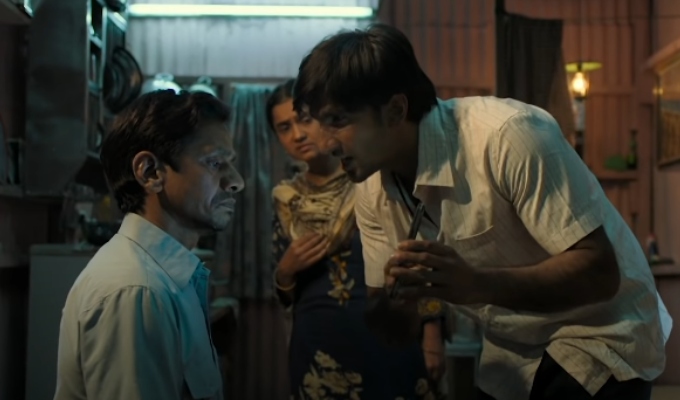 Result
Your score will make your dad say 'Fitteh Moo!' 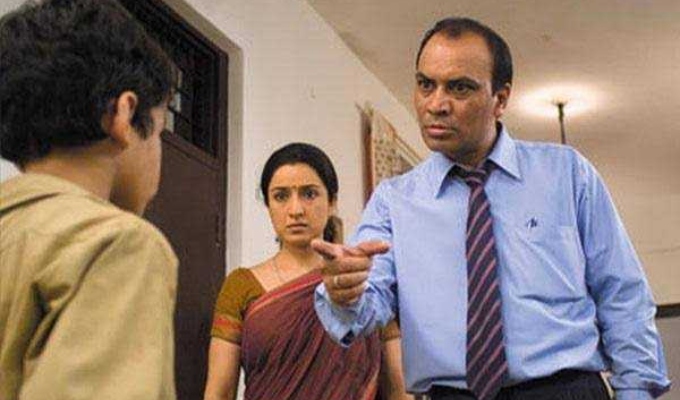 Result
A winner! We hope you have an amazing relationship with your dad! 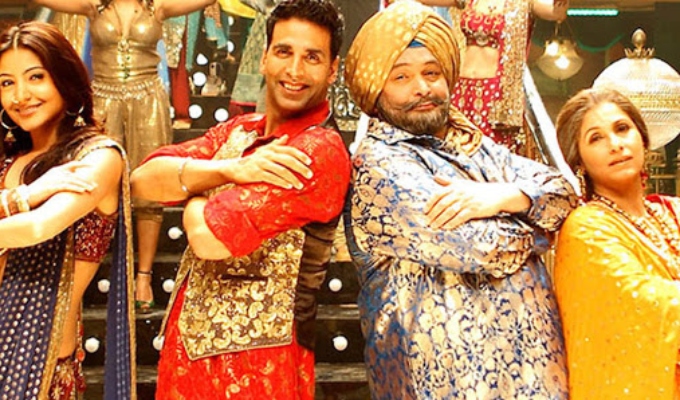