The bond between a father and a daughter is one of the most precious connections in the world. It is a moment of pride for every father to see their daughter succeed. Such a moment was captured beautifully at the Into-Tibetan Border Police’s (ITBP) passing out parade.

According to Times Now, the ITBP inducted its first woman officers in combat forces on Sunday including 53 Assistant Commandants. One of them was Diksha, whose father is Kamlesh Kumar – an inspector who is still serving with the ITPB. 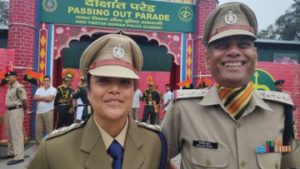 Heartwarming pictures of Inspector Kamlesh Kumar and Diksha went viral where the father can be seen saluting his daughter. 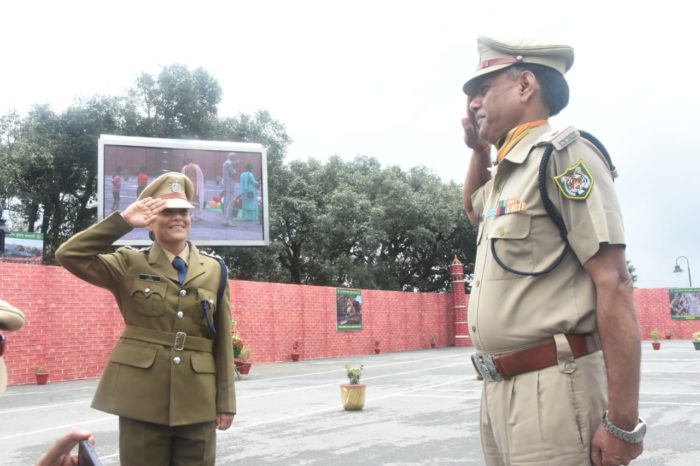 “My father is my role model, he always motivated me,” Diksha said. 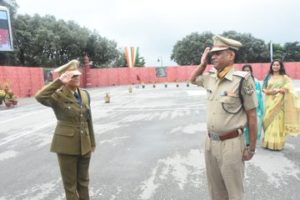 Saluting the daughter with pride…

Diksha joined ITBP as Assistant Commandant. His father Insp/CM Kamlesh Kumar of ITBP salutes her after the Passing Out Parade and attestation ceremony at ITBP Academy, Mussoorie today. #Himveers pic.twitter.com/v8e1GkQJYH

People online were emotional after seeing the pictures. Many called it a “proud” moment for the father.

Great day… the day , proud moments of the father. Unforgettable moments. The day to thank the Almighty. Heartiest congratulations to all the family members for the excellent grooming. Jai Hind 🇮🇳

A proud moment for every father

Congrats to all Officers and instructor for Pop ceremony. Congrats to proud father n daughter. For serving the Nation with greater zeal and passion..kudos

Father's proudest moment when he salutes officer daughter after her POP. https://t.co/2nFqLCXOvU