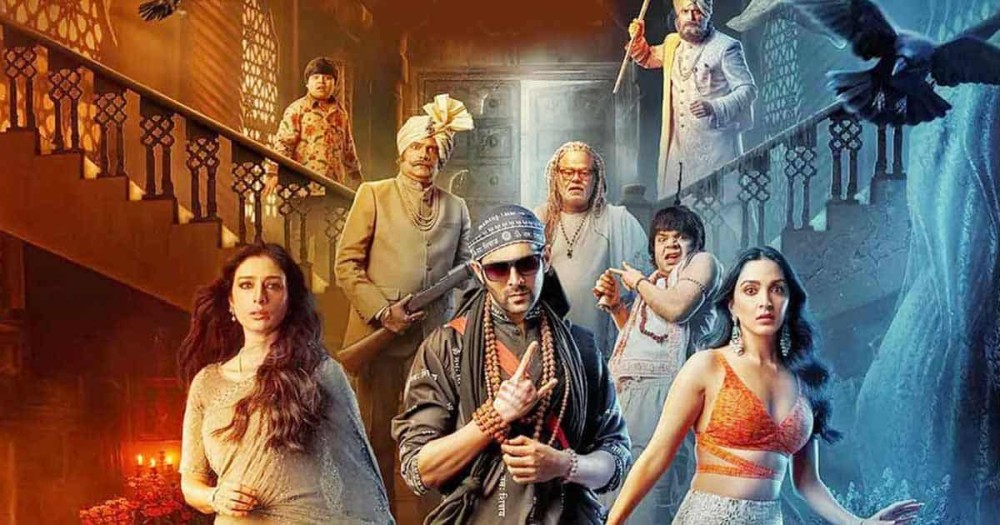 The film has been receiving a lot of love. However, there is a set of people who have highlighted a major problem in the movie i.e. fatshaming.

Taking to Reddit, a user pointed out that in the name of humour, the writers are negligibly promoting body shaming with insensitive jokes at the expense of a child.

So is nobody going to talk about body shaming jokes and fatphobia in Bhool Bhulaiya 2? And this time, a young boy is being bodyshamed NOT an adult. After all, men ko toh body image issues hote hi kahaan hai. 🤡 from BollyBlindsNGossip

People online, who have watched the film, opined that the number of times the kid is being shamed, it comes across as harassment and not humor anymore. 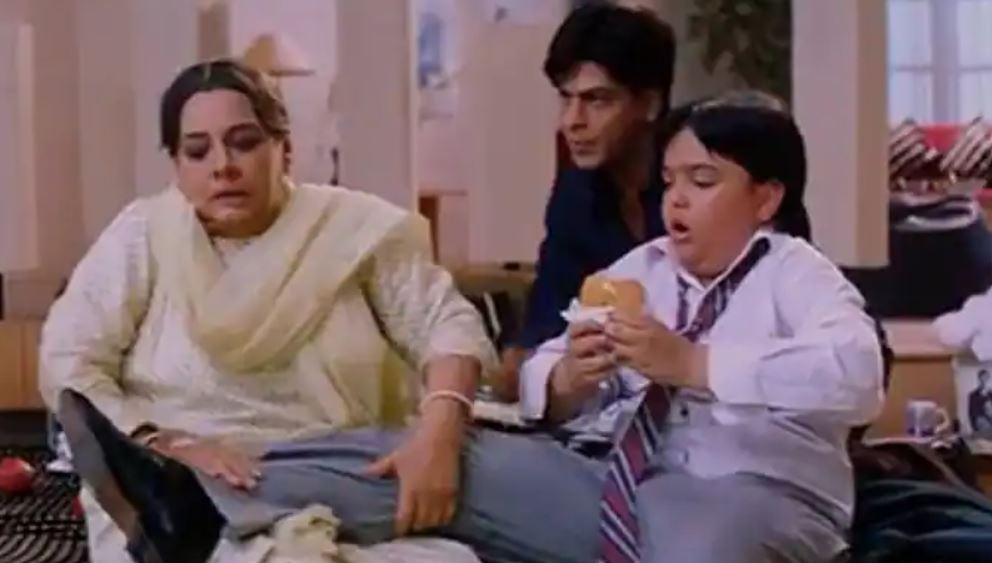 Some suggested that many from the audience might enjoy such humour and hence, filmmakers add it to the film to make it less bland and boring. 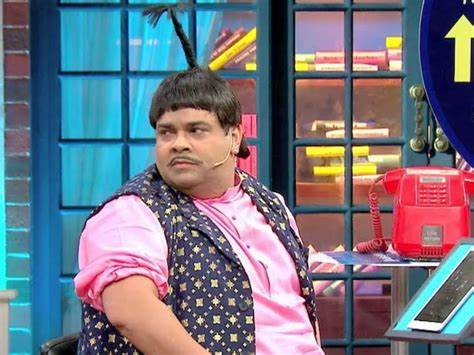 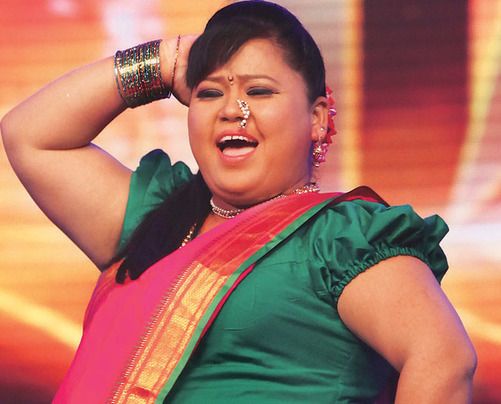 His statement “After all, men ko toh body image issues hote hi kahaan hai’ was met with a lot of adverse responses.