Kangana has opened up the debate on nepotism in Bollywood like anything. She has never been afraid to speak her mind and for the past one week, she has been voicing her opinion the LOUDEST!

But what’s especially ripping the Internet apart are her spot-on statements and the fact that she’s baring her truth about the relationship with Hrithik Roshan. Every fiery question that’s being asked has 10 times fiery reply from Kangana. 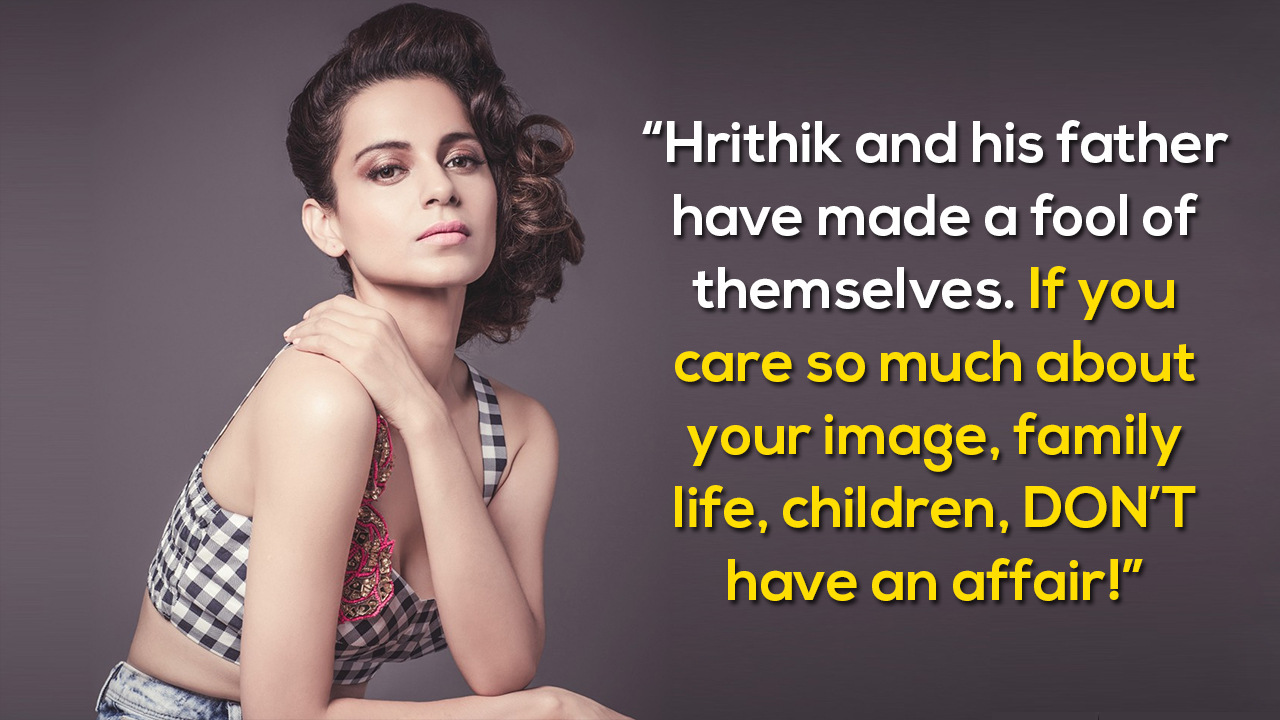 While many have appreciated Kangana for her bold attitude, there’s another section who is convinced that Kangana is just using her story as a promotional gimmick.

Joining the latter clan is the choreographer, director, and Hrithik’s good friend, Farah Khan. When Farah was asked by Navbharat Times if she would like to comment on the Hrithik-Kangana feud, she said,

“I won’t name anybody and I don’t want to be involved in this but every time you (Kangana) are playing the woman card.”

Farah said that she won’t take any names, but the question that was shot at her made it pretty clear who she was talking about. She further added,

“I believe feminism is about equality. I always look at these things with a different perspective – swap the woman and the man for their places and then try to understand the issue.”

Farah also supported her argument by asking what would happen if both Hrithik and Kangana were to swap places. She said,

“Imagine, if in this case, the man (Hrithik) spoke like the woman (Kangana), if he was the one who sent the photos, if the man had done all this, people would have made the man’s life difficult. People would have ripped him apart and sent him to jail.”

Friends and family have spoken in support of Hrithik. Wonder when he will break his silence and address the issue himself.