A lot happened when Aamir Khan’s adaptation of Tom Hanks’ ‘Forrest Gump’, ‘Laal Singh Chaddha‘, hit theatres. The movie got into the whirlwind of the cancel culture and got called out for casting 41-years-old Mona Singh as 57-year-old Aamir’s mother which lead to the film’s failure. However, there were a lot of positive reviews floating online when the film was released on OTT platforms. Actor Manav Vij, who was also an eminent part of the movie said that after people watched the movie on Netflix, they apologized to him on Twitter for not watching it in the cinema halls, reported The Indian Express. 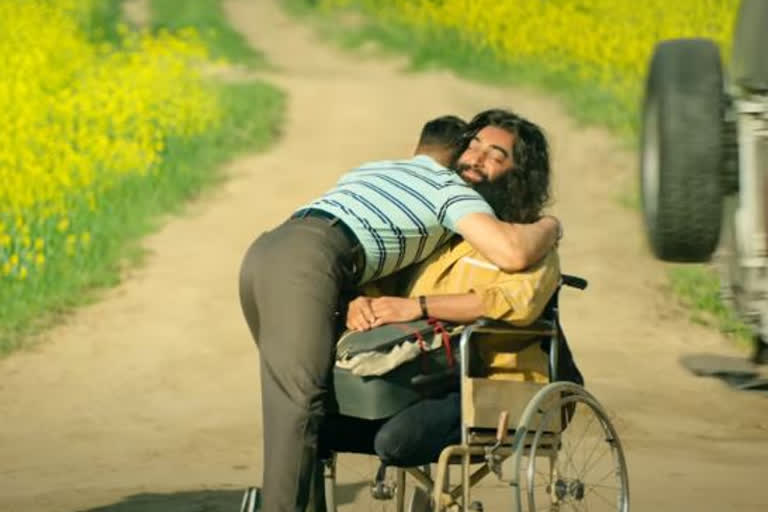 “Many people also apologized to me on Twitter, saying they didn’t watch ‘Laal Singh Chaddha’ in theatres following the boycott trend. But they loved it when they watched it on Netflix.”

Obviously, the apologies didn’t help. Hence Vij sarcastically suggested people transfer Rs 500 to Aamir Khan Productions’ account if they are so guilty of being influenced by some miscreants who boycotted the movie. “The producers are at a loss because of your (people’s) stupidity,” he said adding that that’s the only way they could compensate for the losses.

Recently, Aamir Khan decided to take a break from acting. This means, ‘Laal Singh Chaddha’ is the last movie until we see him again on the screen.

The boycott trend has hampered Bollywood immensely. Let this incident serve as an example and stop riding the wave but see for yourself and then decide.