Home Animals The Way These Elephants Are Treated In Temples Of Kerala Will Boil...

India is home to diverse variety of flora and fauna. Asiatic Lion, Great Indian Rhinoceros, Leopard, Royal Bengal Tiger, Chinkara and Asian Elephant are few of the many chivalrous and majestic creatures our wildlife possess. But, we fail to realise the importance of what we have, and tend to exploit it. And the shocking part is, very few people take the initiative to put an end to such vicious acts.

One big example of animal exploitation in our country is Temples of Kerala. Liz Jones from Mail Online made a special report laying bare the unimaginable cruelty faced by Asian Elephants at Guruvayur Temple in Kerala, southern India. She was accompanied by Duncan McNair, the London lawyer who founded the non-government organisation Save The Asian Elephants (STAE) in January, and Dr Nameer, a professor and Head of the Centre for Wildlife Studies in Kerala. 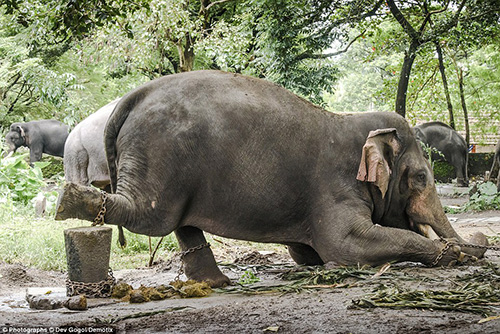 You will be shocked to know how inhumanly these animals are treated. Here are few shocking facts about how these elephants are ‘trained’ for festivals and noisy celebrations. 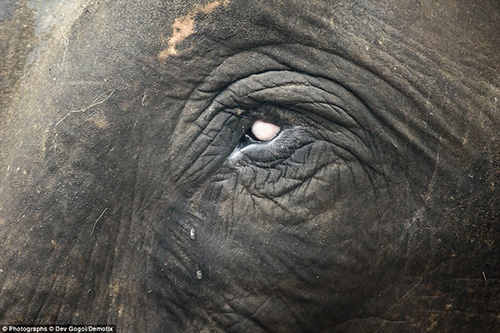 This video shows one such elephant tied up in an uncomfortable position for past so many years.

According to Liz, out of all the animal exploitation cases she has seen across the world, this has by far been the worse. 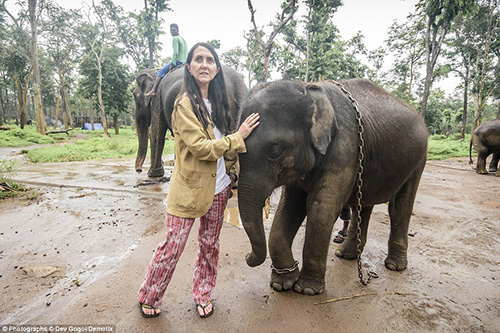 Out of 25,000 wild elephants left in India, 4,000 are captives, out of which 80% are in Kerala. Liz is doing her 100% to free these poor animals by making a desperate plea for their release, and it’s high time we start thinking about it too.

Kerala HC Grants Man Travel Pass So He Can Buy His...

Ghaziabad Couple Marries In A No-Frills Wedding & Budget Of ₹101...