I still remember that anxiety-ridden afternoon when I finally managed to book my ticket for the Ed Sheeran concert. Having missed my chance during the first round of bookings in July, I was desperately trying to work the jugaad angle when BookMyShow, the sole ticketing partner for the concert, announced that there would be one more round of ticket sales.

However, there were many other Sheerios (Ed Sheeran fans) who had no luck getting the tickets the usual way and opted to buy them from third party vendors or individuals pawning them off over social media. Some of them got lucky. But some got duped.

On November 19th, while 10,000 Sheerios made their way into Jio Gardens, BKC, Mumbai, to watch Lauv and Ed Sheeran do their thing, about 200 fans were left stranded outside the concert venue with fake tickets and a giant hole of Rs.10,000 burnt through their wallets.

Among these 200 people were not just local Mumbai residents but also fans who had come all the way from Bengaluru and other cities to watch their favourite artist.

According to an exculsive Republic World report, these people had purchased their tickets from a third party vendor months ago. Their person of contact was one Vishnu Poddar, who was now absconding with the money.

After having paid upward of Rs. 8000 per ticket, these fans were issued e-tickets which had to be exchanged for physical tickets a day before or on the day of the concert. One of the duped fans explained that while they were in contact with this Vishnu, and another person called Vidhan Jain, the two were now absconding. 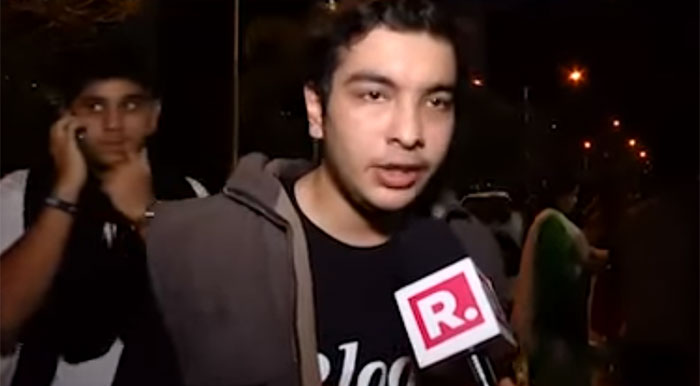 “We’ve been following up with them for past one week.
Yesterday, we were not able to reach them on phone.”

After waiting at the concert venue for hours, the frustrated fans finally contacted BookMyShow, and that is when the true nature and magnitude of the scam came to light.

According to the officials at BookMyShow, the booking ID mentioned on the e-tickets had been presented to them almost 8-10 times. This further confirmed their fears that the whole thing was one big ticketing scam. All the money and time spent was in vain. 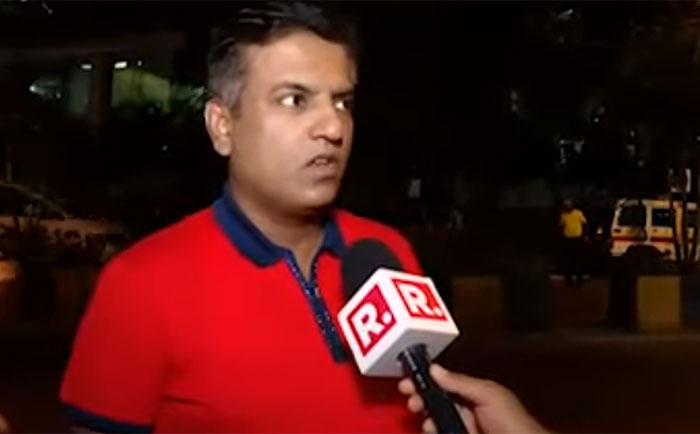 One of the duped has claimed that she had met Vishnu on the day of the concert. 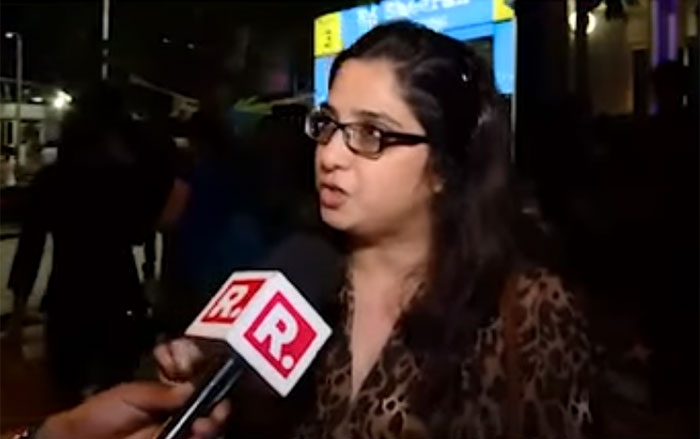 She had a link to his Facebook profile and had also taken a picture of the car he had come in.

“He said, ‘Ma’am don’t worry.
By 3 pm you’ll get your tickets.
I dropped off my kids and came back at 3 pm. He was still there and he said ‘I am just getting inside and getting your tickets and coming’.
By around 3.30 – 4 pm, he disappeared.”

When last heard, the duped individuals were planning to file an FIR against the two individuals whose names had prominently come up so far—Vishnu and Vidhan. However, as of now, there has been no FIR filed.

You can watch the interviews here.

Being a huge Ed Sheeran fan myself, I can only imagine how devastated I would be standing outside the venue, unable to go in, while Ed sang all my favourite songs.

But this was more than just disappointed fans. These people did not just lose the money they paid for the tickets but also on peripherals like airfare and truckloads of their time.

This ticket scam adds a black mark on what was otherwise a Perfect concert.