These ten days have been the best for those who celebrate Durga Puja and Navratri. But sadly, today, on Dussehra, the fervor and celebrations come to an end. But, on this day, let us remind you that good always wins over evil. So. don’t lose hope.

Having said that, here’s an interesting quiz for you to put your general knowledge about Dussehra to test. Let’s see how much you know about this festival.

1. From which Sanskrit word did the term ‘Dussehra’ originate? 2. In which state is Dussehra also known as ‘Golu’? 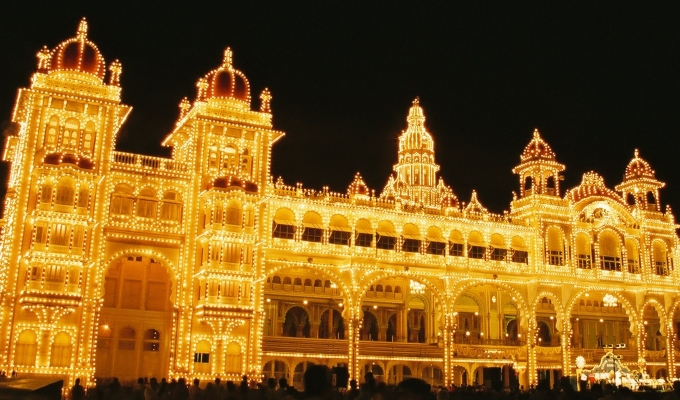 3. Dussehra reveals the power of which two lords? 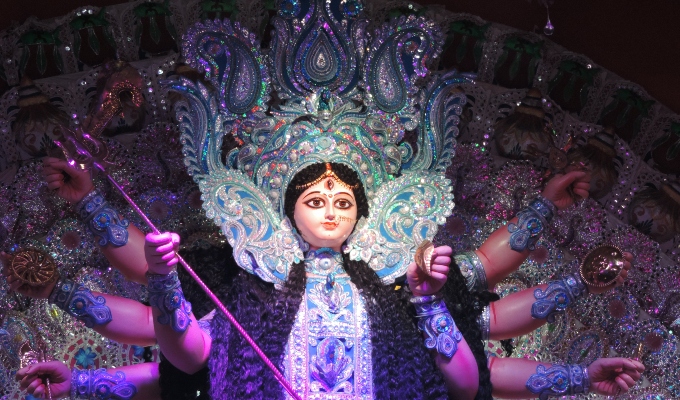 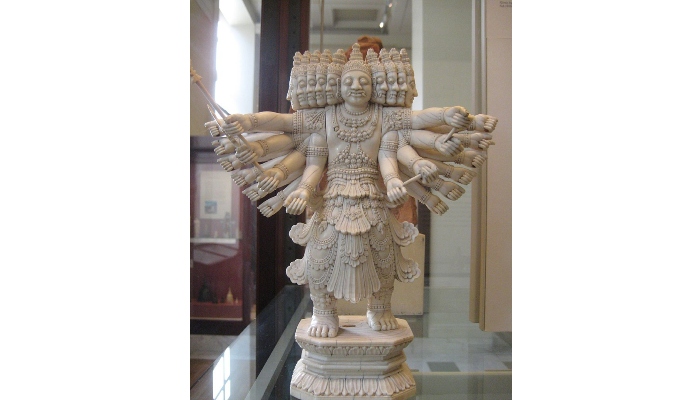 5. Whose effigies are also burnt on Dussehra along with Raavan? 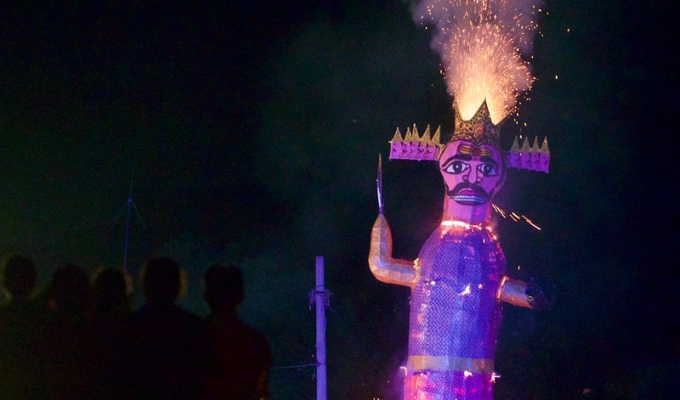 6. Dussehra marks whose homecoming after 13 years of exile? 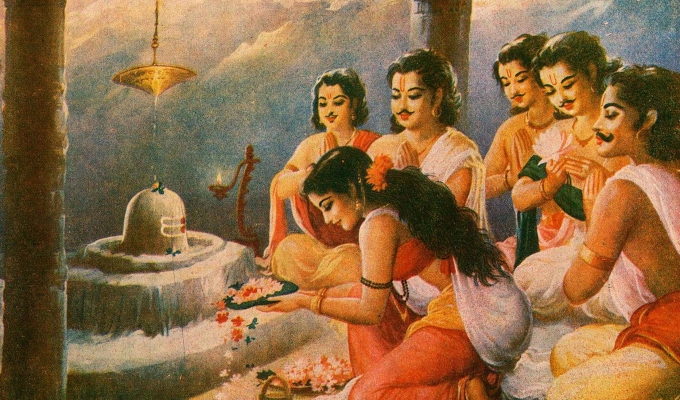 7. Which among the following is believed to be the birthplace of Raavan in India? 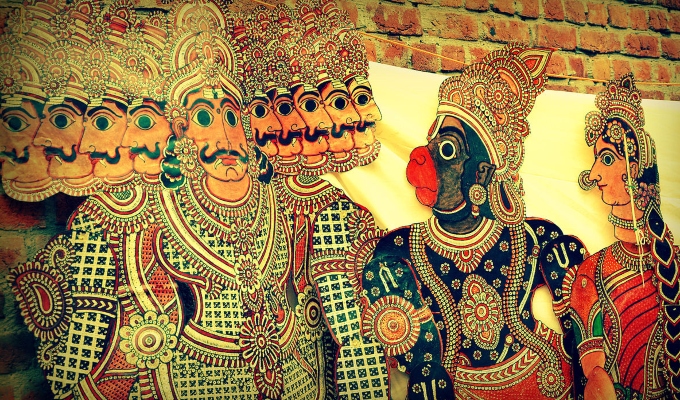 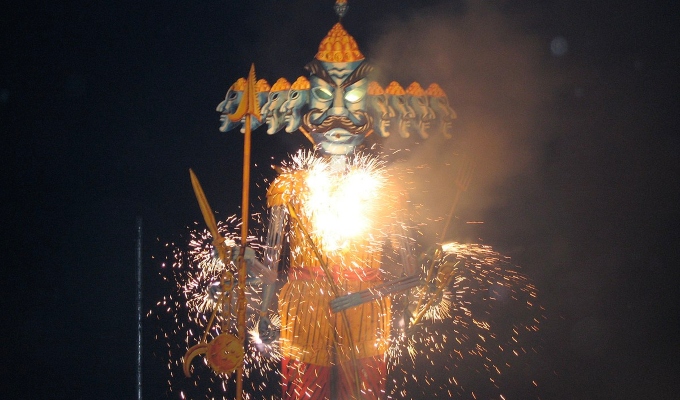 9. Dussehra is also celebrated in: 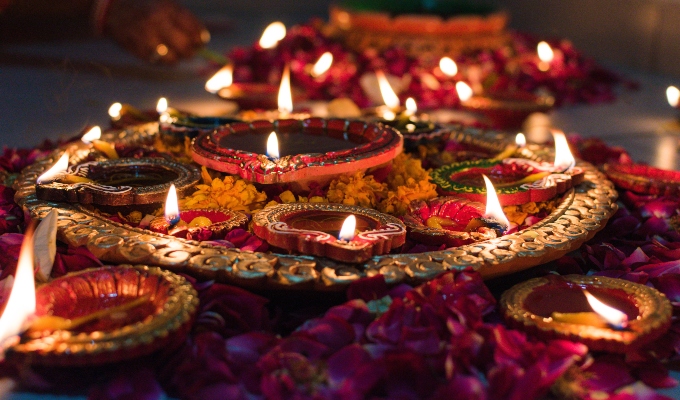 10. The grandest Ramleela is held in? 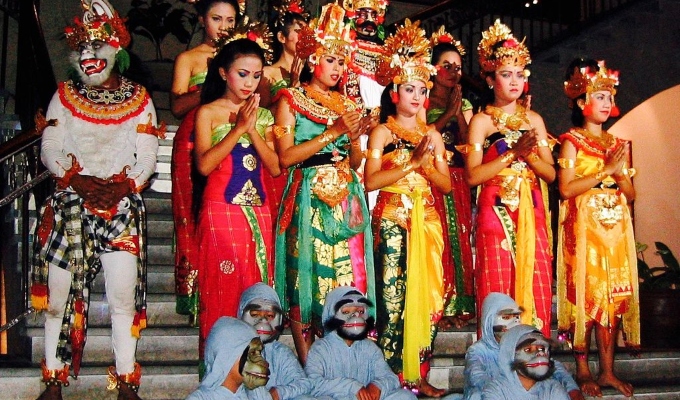 Result
Never mind, at least you learned something.

Result
Your GK is on point!