We have come across many inspiring stories, from a specially-abled woman becoming the sarpanch of two Maharashtra villages to a disabled athlete successfully doing a front-flip high-jump.

Now, a 23-year-old named Houston Vandergriff who was diagnosed with Down Syndrome at birth, has now become an award-winning globetrotting photographer who has visited close to 30 countries. He has gained a huge following on his Instagram page ‘Downs and Towns’ where he shared a clip displaying his journey, HT reports. Check out the inspiring video below:

The video starts with Houston role-playing the scenario of a  seemingly narrow-minded doctor informing his parents that their child has Down Syndrome. He portrayed the doctor’s initial uncertainty, and then moved on to show how he has become a successful photographer and traveler at the age of 23 after having gone past those questions.

Here are some of the reactions to his video: 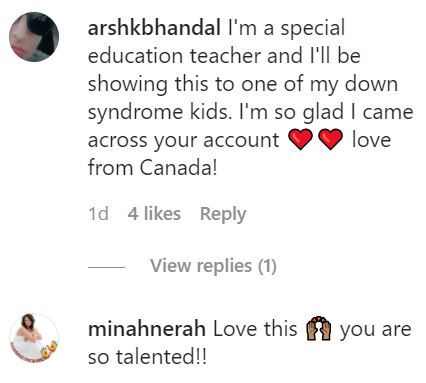 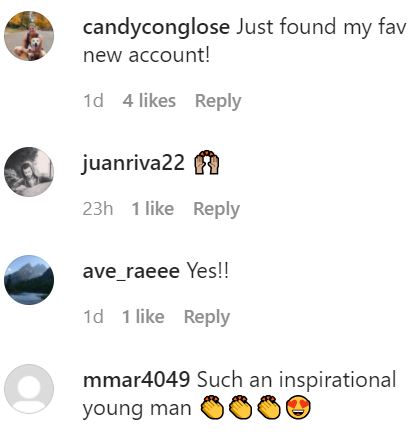 According to his website, he earned his photography certification at the University of Tennessee in 2019. He hopes “to use his photography to inspire and educate” and further noted that he is passionate about disability awareness. He plans to soon open a print shop where he could sell his work.

As per a report in 10News, his mother Katie Vandergriff says, “He has a big personality, (sic) he doesn’t meet a stranger. He has so much joy and so much love in his heart for people. He’s definitely a people person. We’ve been very blessed to be able to travel and do things and he just opened so many doors, you know, again, he never meets a stranger. It doesn’t matter the language, it doesn’t matter the anything, he just he loves everybody.”

She added, “Families that are given the diagnosis of Down syndrome or, or some other special needs, and they’re given it with such as sadness and, you know, we want to say no no no it’s a gift and it’s special and we want people to say congratulations. Instead of I’m sorry.”

We wholeheartedly laud Houston’s talent! What do you think of his journey? Tell us!