Dog Saves Pomeranian Buddy From Drowning After He Fell Into A Swimming Pool, Watch

Amid these testing times when every news seems depressing and heartbreaking, I often resort to binge-watching animal videos that instantly reduce my stress and anxiety. Recently, I came across an adorable video of two dogs that made me want to cuddle the ‘good bois’.

In the now-viral video, a black Labrador can be seen saving his buddy, a 15-year-old Pomeranian, from drowning after he fell into a swimming pool, reports News18. 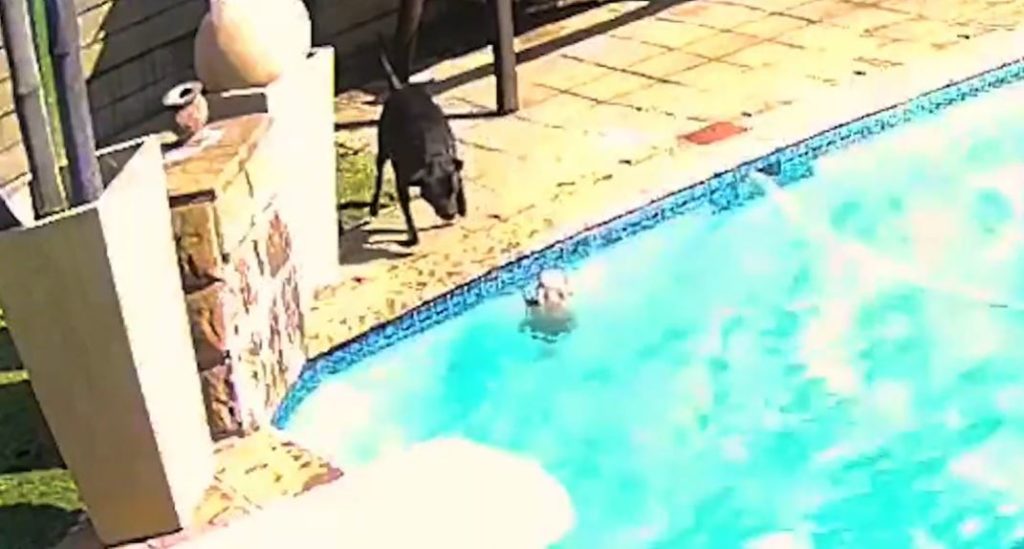 The video opens with the Pomeranian, Chucky, casually strolling around a pool when suddenly he slips into the water. Moments after him trying to stay afloat, the Labrador, Jessie, comes running to his rescue.

Jessie, who is terrified of water, was cautious at first, but when she saw the little pooch struggling, she decided to give it a shot.

She keeps trying to hold on to the little dog with her mouth but in vain. Both of them can be seen struggling and going around the pool. But thankfully, after 34-minutes, Jessie was able to pull Chucky out of the pool.

Later, the happy kids were seen playing in the carport. 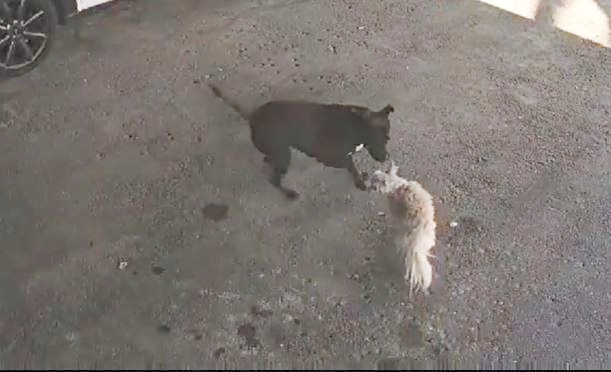 (Before you start judging… we are getting the pool covered!) I can't believe she did this! It broke our hearts to see this happen when we looked at the security footage. Melissa Thanarayen

People online hailed Jessie as a hero for showing so much compassion towards her buddy. 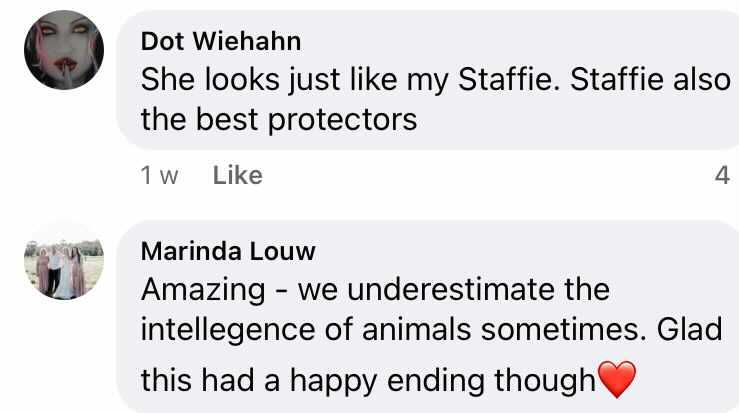 As reported by News18, the couple wasn’t at home when the incident happened. On returning, when they found that both dogs were drenched, they decided to check the CCTV footage. That’s when they came to know about the incident.

This video of dogs being bros teaches us so much about compassion and brotherhood. Earlier, a video of an adult doggo teaching a scared puppy how to cross the doorway was shared online. Aren’t dogs the best?