Divorce, in some form or another, negatively impacts those involved in it. And one of the common demerits of separation is the fear of everything being repeated, all over again.

This guy is also among the many people who fear getting into matrimony after going through the long and exhausting process of getting a divorce. However, the woman he’s seeing currently wants to get married to him in the future. Confused, the man turned to Reddit to seek advice from those men who remarried after a divorce.

Taking to the ‘Ask Men’ subreddit, he asked:

“I’m divorced. Woman I’m seeing mentioned wanting to be married in her future and I’m quite turned off by the concept of marriage after having gone through the whole divorce process. What got you to a point where you could say, yeah I want to get married again?”

For men that decided to get married after going through a divorce, how’d you choose to do it again? from AskMen

Some people online resonated with this guy’s fear. 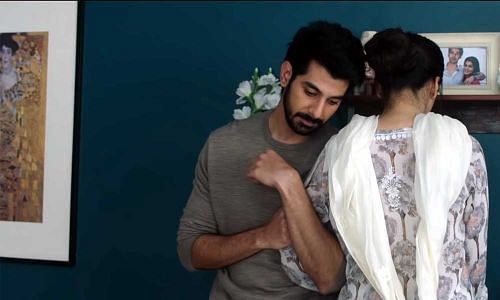 But many of them shared stories of their successful second marriages proving that everything happens for a reason.

Even in this era, divorce is taboo. Two adults who decided to part ways for reasons best known to them can’t even live their lives peacefully post separation. And IMO, this is the main reason why people fear giving themselves a second chance.

But the heart always knows if this is your person or not. If you feel that strongly for a person then just go for it!