The first transman pilot in the country to get a private pilot license, Adam Harry, had to fight his family, the patriarchy, transphobia, and societal prejudice to finally be able to work towards his dreams of flying freely in the sky. He was even supported by the Kerala government to fly high.

For the unaware, Harry was assigned ‘female’ at birth but he grew up to identify as a man. He is currently undergoing sex hormone therapy.

He was soon to become a trainee pilot, but two years later, he is now a delivery personnel as the Directorate General of Civil Aviation (DGCA) thinks he is unfit to fly as long as he is on hormonal therapy (HRT).

Harry, 23, also said that the officials at the Indian Institute Of Aerospace Medicine bullied him to undress. Citing gender dysphoria (mismatch between biological sex and their gender identity), they said them giving him the job would risk the lives of 200 people, reported The Hindu.

The DGCA, on the other hand, subjected him to an unnecessary psychometric test and labeled him unfit to fly for a license, and said he will not receive clearance till he is on medication. Since he is determined to continue with HRT, he is knocking on all doors to get himself a license to fly.

“I can’t sacrifice my identity for my profession. I want to be able to fly as who I am.” the 23-year-old was quoted as saying

In the bid to get his case heard, he is writing a petition at the High Court against DGCA for denying his medical. 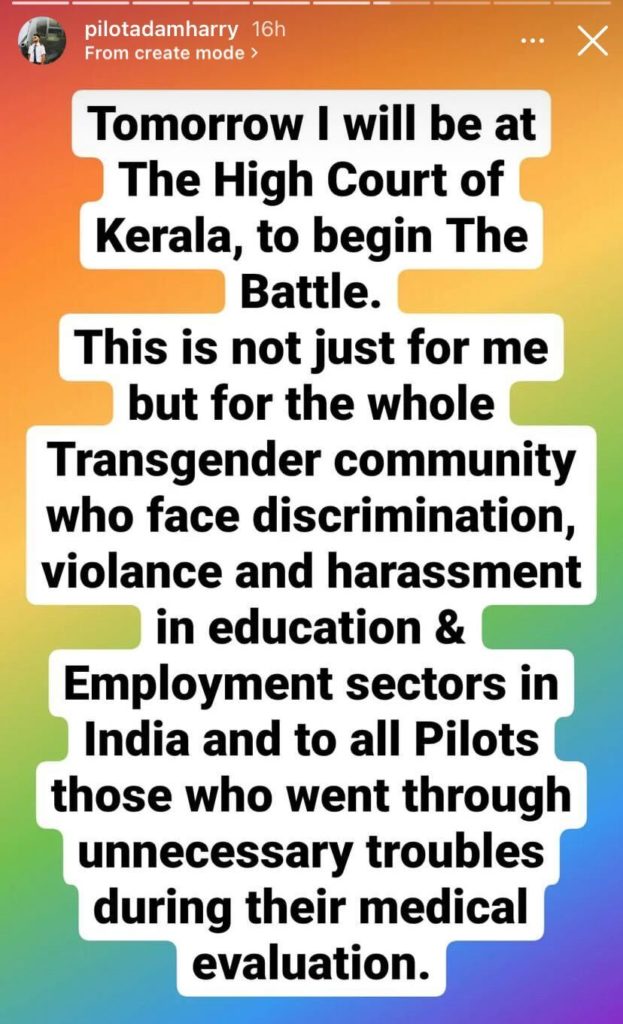 Everyone online showered him with love and rooted for him calling the DGCA’s eligibility criteria “transphobic and unscientific”. 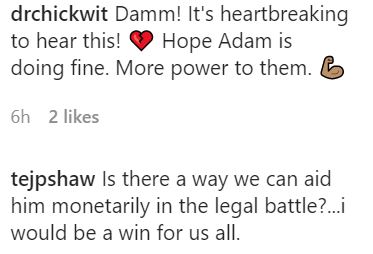 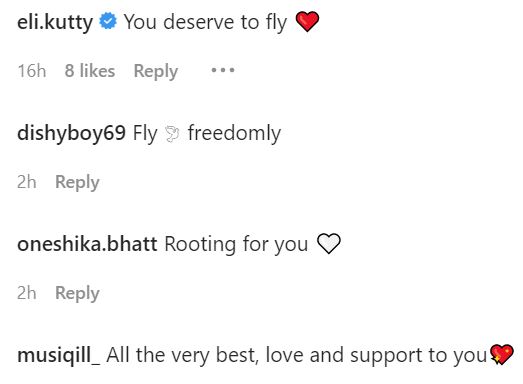 Last month we saw several Indian states covered in rainbow colors as we celebrated global pride month. Advocacy for LGBTQAI+ rights is not just the responsibility of the members of the community but of everyone who wants a more inclusive, diverse, and free country.

Harry’s fight against bias would go down in history and definitely pave way for the community to get a chair in every profession.