The love marriage versus arranged marriage debate is something that has been dominating conversations nowadays. Especially when there are so many marriages ending up in divorce that we have been hearing about lately.

Speaking of which, a Reddit user posted about their parents fighting whenever they are together. It seems to the user that the parents fight all the time – which ends with their mother starting to cry. They expressed being “sick” of their parents’ quarrels and claimed that a love marriage is way better than an arranged marriage.

my parents are proof that arrange marriage sucks from india

Several people online took to the comment section to defend arranged marriages and claimed that many couples who’ve had a love marriage also tend to fight a lot and end up getting a divorce.

It was also highlighted that it is really more about the two people involved and whether they are compatible or not. 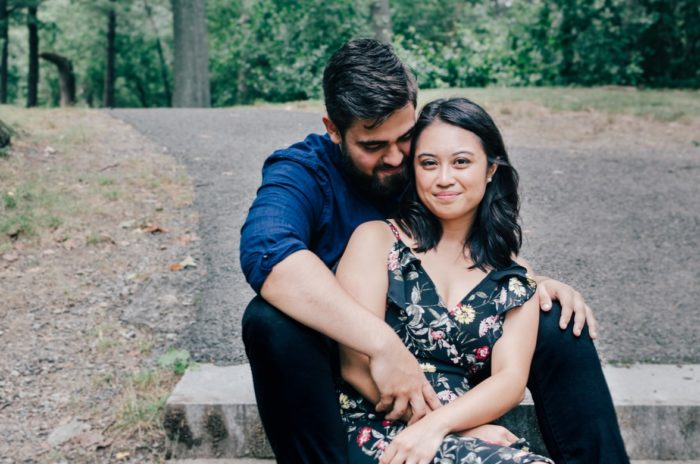 Some asked the user to not generalize as there are plenty of couples who’ve had an arranged marriage but are happy.

Love marriage or arranged marriage – what really matters is how the two people involved in the relationship are like. If they are supportive, respectful, and secure beings themselves, then they might be able to make any relationship work.