Home Lifestyle Amid BMWs And Audis In Delhi Streets, Here’s An Ambassador Too Snazzy...

When you are taking a stroll down the road, it’s hard for you to miss something that stands out. That, by definition is eye-catching. It could be a jhatak colour of someone’s dress or hair, or a funky little hoodie, or a wagon with its quirk quotient hitting the roof.

Like I come from Kolkata, so it was delightful for me to spot the Sabuj Rath, i.e. the green taxi, driven by Mr. Dhananjay Chakraborty, with a roof-top garden and plants inside one fine day on the streets of Kolkata.

In Mumbai too, I came across Sultan who rides on top of autos with his driver. 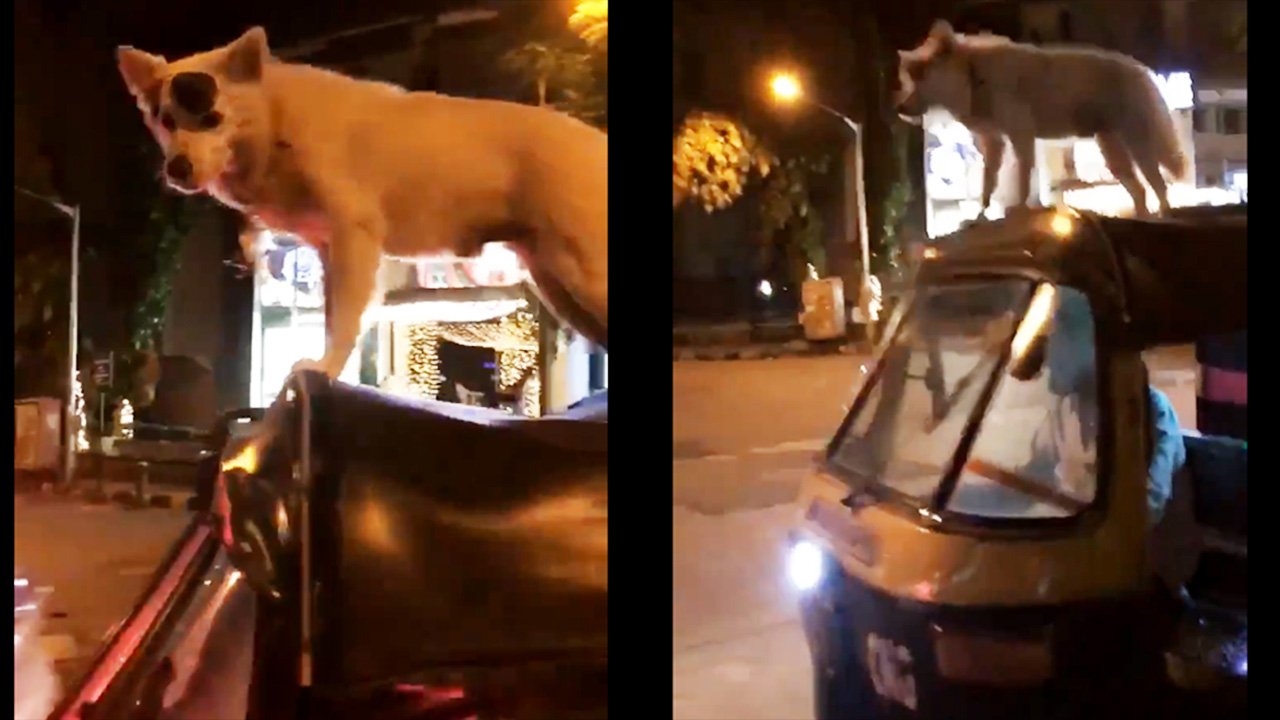 And, this sweet uncle who has cute saplings inside his auto.

Of course, there’s the rickshaw that you can spot in the streets of Mumbai that provides magazines and movies on LCD inside the rick!

Something similar happened with this Twitter user Jasmin, who spotted a really snazzy looking ambassador on the streets of South Delhi. Way back in July 2017, she had tweeted how she had seen it four times and never been able to click a proper picture.

I've seen this ambassador around south Delhi 4times now and it makes me so happy to see it but I'm never able to take a proper picture of it pic.twitter.com/Q0Agtt7tfv

Some even told her where she can find the car.

It's always parked at the entrance of Andaz hotel at aerocity! Go click!

And more deets about it.

Maybe these are two of these. One is definitely owned by the GM of andaz hotel. Caucasian guy!

But 2017 passed, and Jasmin still couldn’t click THAT mind-satisfying pic.

With a new year, her wish was granted and she found the car parked and was able to click it the way she wanted to – properly. She was quick to share it with fellow Tweeple.

I FINALLY FOUND IT GUYS https://t.co/5Ec5L4SGnq

Isn’t that some piece of work? Sweet! The interiors are too cool too.

Ya man. The interior is red and yellow and still so classy and beautiful.

The colours just pop and put a smile on your face instantly. BTW, did you notice the blue number plate? Well it is only for vehicles belonging to foreign consulates which have white lettering on a light blue background. Embassy wagon, it is. Noice!

Amid Delhi’s smog and winters and the BMWs and the Audis sprawling over the streets, you surely cannot miss that piece of art. Can you?