For most people, the daily commute is a drag. But for women travelling alone, it can also be fraught with danger. In the past female professionals have recounted harrowing incidents of being flashed by unknown men outside their offices and also followed home from work.

Recently, a commuter on the Delhi Metro shared a chilling incident of a stranger who sexually harassed her on the train. On February 12, at around 6 pm on the yellow line towards Gurugram, he flashed his penis at her and later got off. 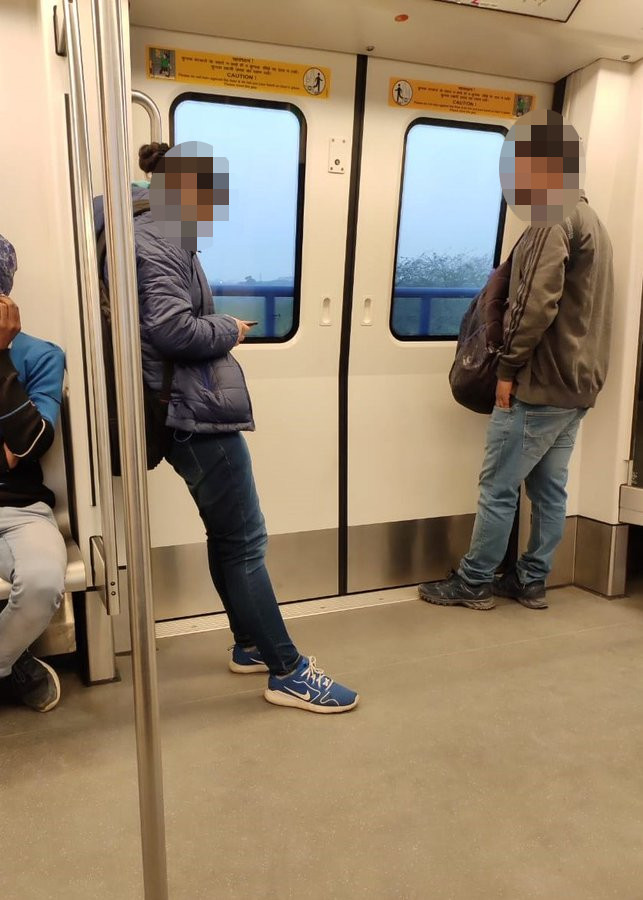 She went on to recall how the stranger was unafraid and she was frozen in shock. After telling a friend about the ordeal, she decided to contact the authorities.

DMRC authorities who were tagged in her tweet replied with emergency helpline numbers that can be used in such situations.

After initially refusing to lodge an FIR, the Ghirtoni police station has now sent a sub-inspector to her residence to file it.

It definitely is disheartening to know that the man did not receive any resistance from fellow passengers and also managed to get away unscathed. We sincerely hope that the creep in question is apprehended and put behind bars.