Delhi Guy Shares How His Mother Is ‘Toxic & Manipulative’, Desis Give Valuable Advice

Sometimes, dealing with parents can be hard. Many of us have grown up hearing that we should be thankful to our parents for whatever they have done for us and silently endure their problematic behavior because they are, after all, our parents.

However, one guy from Delhi recently took to Reddit to share how his mother is “toxic”. He claimed that she is manipulative and often plays the victim card.

“I live with my mom and she is so toxic, manipulative and plays the victim card always. She has sacrificed a lot for me but that gives her a sense of entitlement to do and say anything she wants to me. I am literally her punching bag on which she can vent her frustration as she likes.”

He shared how he is tired of listening to her complaints and constant nagging.

“She always says that I was “good” when I was small, but that’s only because she could control me according to her whims and beat me for venting her frustration. I am sick of her constant nagging and her attitude. Ever since I wake up, I have to start listening to her shouting at me and calling me out for useless things.”

Why are Indian parents so toxic? from india 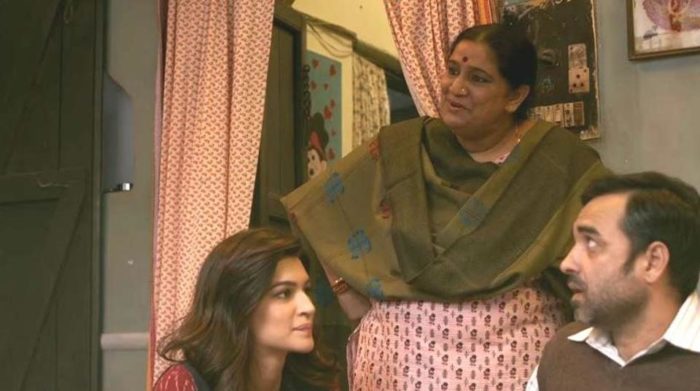 While many people online shared similar experiences, some shared valuable advice on how to deal with such parents. One of the most popular pieces of advice was to move out. 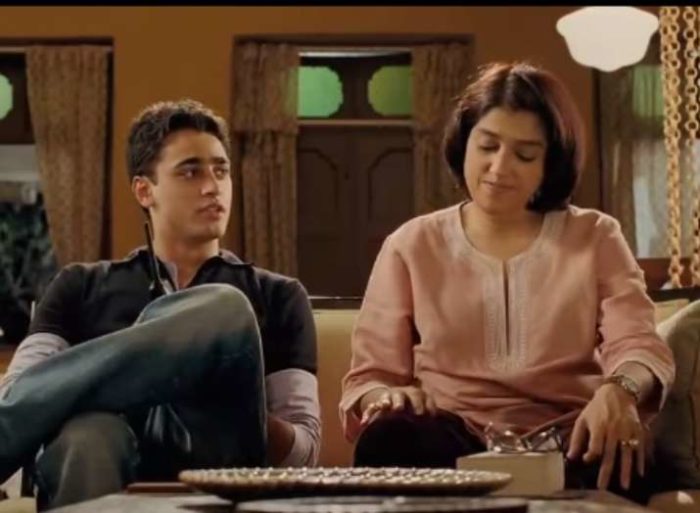 Some even suggested therapy for parents who have a tendency to feel wholly entitled over their kids’ lives.

There were a few others who explained that for generations, society has taught women that their identity as a mother is the ultimate and hence, once stripped of it, they tend to lose their individuality.

What are your views on this issue? Tell us!