Home Entertainment TV Serial Showing A Daughter Getting Her Mother Married Again Is The...

“Getting married again? Wasn’t one failed marriage enough for her to learn a lesson?”

Our society hasn’t been very kind to single mothers. And if you’re a middle-aged single woman trying to tie the knot again, there’s an immense stigma attached to it which makes them victims to social harassment and isolation.

It becomes all the more difficult if the woman already has a child from her first husband. 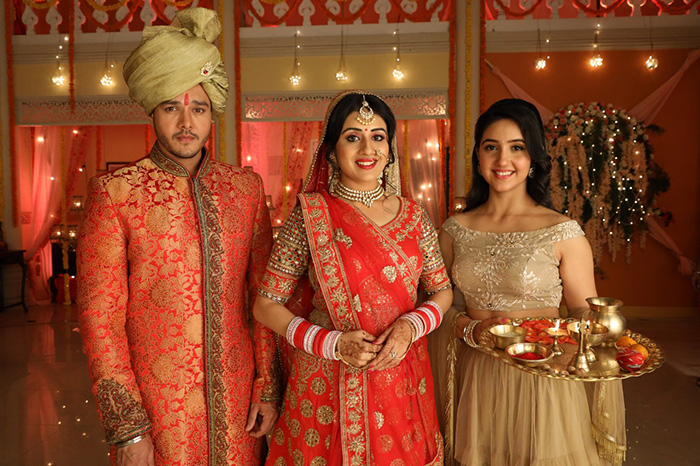 There is constant shaming and the typical “Log kya kahenge” question is thrown at her multiple times. However, it’s time for society to change its perspective.

And talking of changing perspectives, we can’t deny the fact that television has a major role in shaping our thoughts and opinions. Luckily, gone are the days when the typical saas-bahu serials were the only kind of content TV channels had to offer. In today’s day and age, we need more progressive serials telling stories that have been never heard before. Thankfully, now we have one!

How a daughter gets her middle-aged mother married again – this story of ‘Patiala Babes’ is groundbreaking in every way and is a courageous attempt at breaking stereotypes set by mainstream serials! 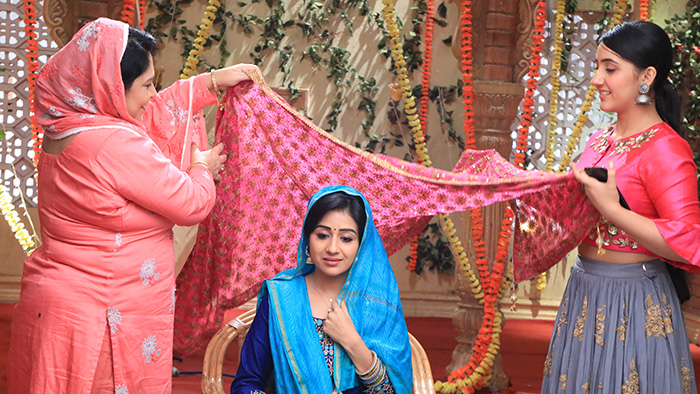 The show tells the story of a single mother-daughter duo. And how Mini, the daughter gives wings to her mother and empowers her to take all life changing decisions like starting her own catering business and getting remarried. Her mother, Babita’s character is shown as a timid person. It’s Mini’s constant encouragement and support that makes her take this giant leap. Of course, there are several people sitting ready to attack Babita for her choice, making her feel guilty and embarrassed at every step. But the show beautifully shows how the mother-daughter duo handles every hurdle that comes their way.

Unlike other shows that place a lot of importance in showing a grand wedding, ‘Patiala Babes’ provides a more progressive mindset to people and also bears a powerful message that it’s never too late to start a new life.

Personally, I’m excited to witness how the ceremonies will look like when it’s done by a daughter which are usually done by parents. E.g. imagine Mini lending her hand to Babita’s doli. 😊

After years of watching formulaic stories where women are shown as the perfect betis and bahus prioritising her husband, children, and family over anything else, whose ultimate aim is to please everyone at the cost of her own happiness, Mini and Babita’s story is truly a breath of fresh air. No wonder it has an IMDB rating of 8.2! 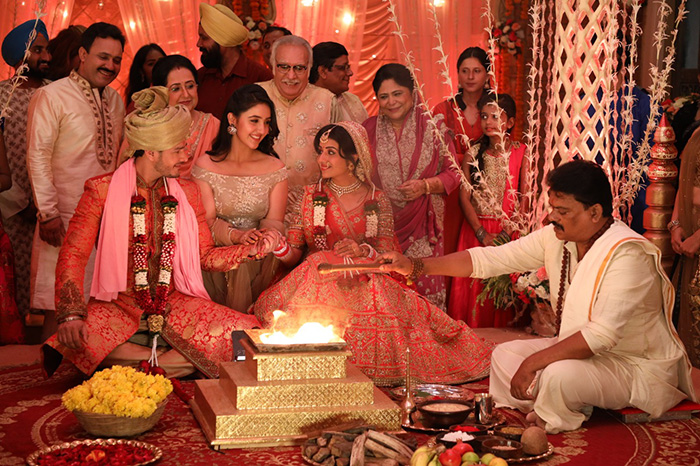 It’s worth mentioning that ‘Patiala Babes’ have been championing women’s cause by highlighting in past episodes the various issues faced by women; be it the taboo around divorce, or problems faced at work place.

I can’t wait to watch how the story unfolds! Every Monday to Friday at 8.30 PM, I’m going to be glued to Sony Entertainment Television!