Journalists, TV presenters, celebrities, and commentators are the people who often interact with people on live TV. Hence, they are expected to have their game strong because there’s no scope for a retake. A slightly silly mistake could instantly make them the talk of the town, especially in the current times where the internet never forgets.

This massive blunter happened when commentator Bazid Khan was doing live commentary during the second Test match between Pakistan and New Zealand that is ongoing in Karachi. 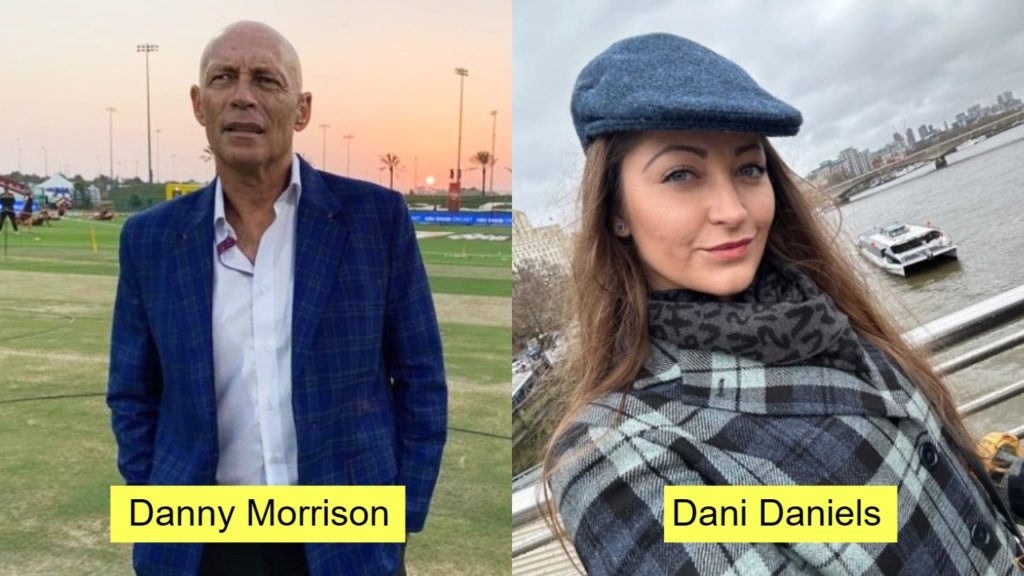 Even though he was quick to correct the name the very next moment, the audio got recorded. And a video of him making the grave mistake was shared online.

On hearing this, people online turned the knife in the wound of the Pak commentator and mocked him.

Bazid Khan likes “Dani Morrison and Burj Khalifa” a lot,, cannot get them off his mind 🤦🏼‍♀️😜😉🤣😹🤦🏼‍♀️

Imagine his family listening to his commentary. … His son be like … Abba jan ap b dani didi k fan hain 😂

Bowlers were unable to make something happen on that dead pitch. So Bazid Khan tried his best 😁

Since the video grabbed a lot of eyeballs, it finally got the attention of the adult movie star who also hilariously reacted to this gaffe. She wrote: