There have been numerous times that the glaring age gap between male and female actors in Bollywood has taken center stage. And after ‘Atrangi Re’ and ‘Bachchhan Paandey’, it was Aamir Khan’s ‘Laal Singh Chaddha’  that came under the scanner for doing the same mistake again.

Taking this discussion further is veteran Bollywood actor Dalip Tahil who talked about playing Aamir Khan’s father in the 1988 film ‘Qayamat Se Qayamat Tak’ when he was just 31 and Aamir was 23.

Despite being so young, Tahil didn’t even have a second thought in agreeing to play the part which was earlier reserved for senior actors like Sanjeev Kumar and Shammi Kapoor.

“After ‘Buniyaad’ I got ‘Qayamat Se Qayamat Tak’. I asked Nasir Hussain saab, long after we were shooting for the film, ‘Where did you find me in the big fat industry?’ Because it was such a powerful role,” Hindustan Times quoted Tahil saying.

Quoting Hussain’s response, he added, “He told me ‘I saw you in ‘Buniyaad’ and that’s what I wanted in this movie. I wanted a strong character but an emotional one. We knew we were going to cast Aamir and you fit the character of his father’.”

“A lot of big actors had refused ‘Qayamat Se Qayamat Tak’. It was supposed to be made with Mr. Sanjeev Kumar and Mr. Shammi Kapoor. At that time Nasir Hussain saab was going to direct the movie. But he suffered a heart attack and doctors advised him not to take on the burden of direction.” 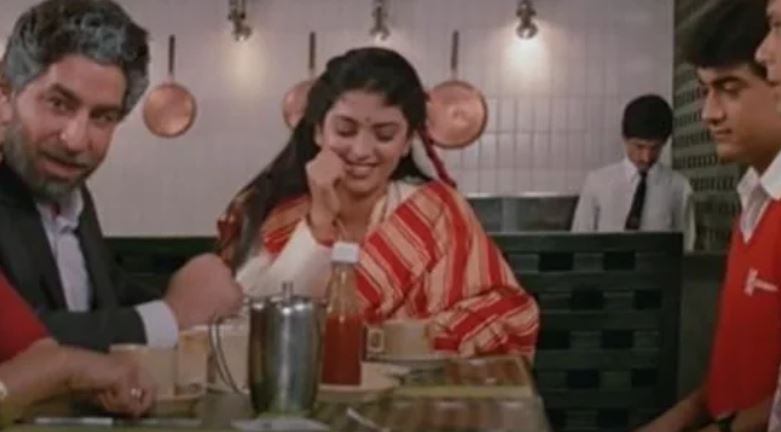 After Nasir Hussain fell sick, the movie went to his son Mansoor Khan who said he couldn’t work with Sanjeev Kumar and Shammi Kapoor as they were “too senior”.

“So the film went through a whole recasting and it was offered to quite a few character actors in the industry. I won’t take names but a lot of people turned down ‘Qayamat Se Qayamat Tak’,” he revealed.

“I was 31 years old when I played Aamir’s father. And I didn’t even think before taking up this role. Aamir was a teenager then. I heard the prologue and I agreed to do the movie even before hearing it further. I wasn’t even a father myself at that time when I played a father to Aamir Khan, I was not even married.” 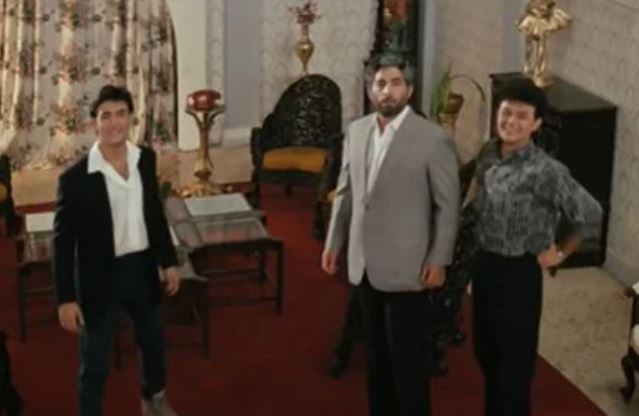 Acclaimed actor Shefali Shah had also spoken about playing Akshay Kumar’s mother when she was 28 and he was 38. Even though Tahil aced the role, the fact that stalwart actors weren’t considered because of their seniority and increasing age speaks a lot about the mentality of the industry.

A lot of actors have finally spoken about this increasing disparity and calling for age-appropriate casting. We hope the film industry starts paying head to their comments and brings about the much-needed change.