Delhi Couple Does The Most Thoughtful Thing, Serves Peeps With Cool Rooh Afza Amid Heatwave

Think yourself lucky if you are reading this from any other part of the country and not North India because it’s legit burning. The temperature’s skyrocketing and those who have to still step out of their homes bear the brunt of this extreme weather.

Hence, to give them some respite from the killer Indian summers, a pilot couple decided to serve some chilled beverages to those out and about in the scorching Delhi heat.

Tapesh Kumar and his wife Prachi Goswami did the most thoughtful thing of serving peeps with glasses full of yummy and cool Rooh Afza. 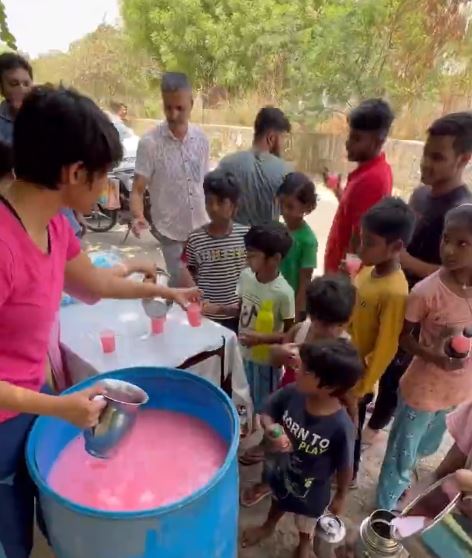 They even shared a video of doing a good deed and inspiring people to come out for the community.

Isn’t it an outstanding thing to quench someone’s thirst? People online were all hearts on this gesture: 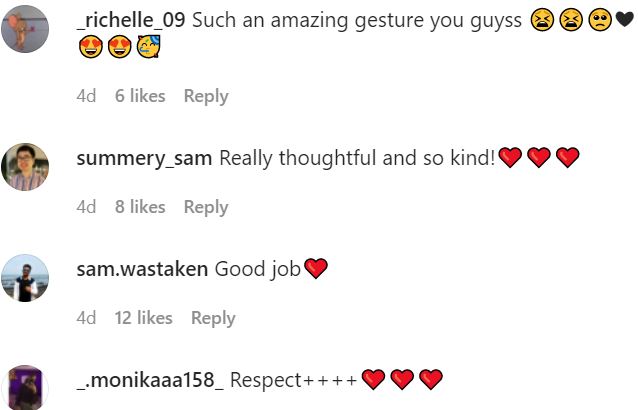 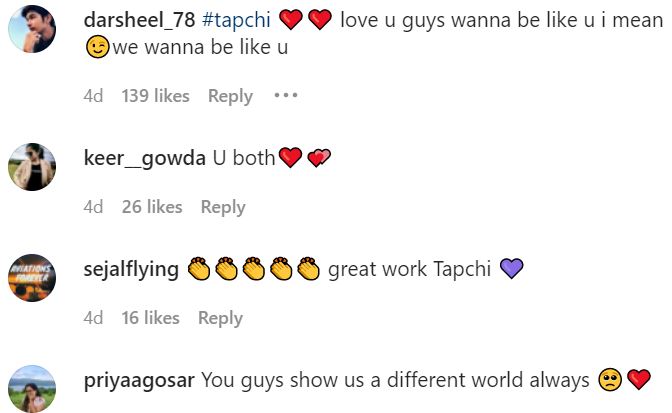 Apparently, they aren’t alone doing this wonderful deed. Earlier, a young lad in Kolkata set up a fridge on the road outside his house to quench the thirst of pedestrians in this scorching summer, reported The Telegraph.

During this time of the year, one can easily find people on roads, on highways, near Gurudwaras, and at crossings standing with such huge tubs full of a rose-flavored summer drink also known as ‘Kacchi Lassi’.

Historically, the Sikh community does this activity in honour of their fifth guru who was martyred on June 16, 1606. They commemorate the day as ‘Shaheedi Diwas’ which reportedly falls on June 13 this year.

Whatever the reason be, the fact that people from all spheres of life come together to support each other during such testing times is in itself a pretty sight.