24-YO Chinese Woman Proposes To Her BF By Gifting Him A BMW Car & House!

From a Prince Charming riding a white horse to rescue the damsel in distress to a man going down on his knees with solitaire to propose his lady love, the idea of an ideal proposal always make men go that extra mile to impress their girlfriends. But, a Chinese woman recently challenged the stereotype by popping the question in an ultra-fancy proposal. 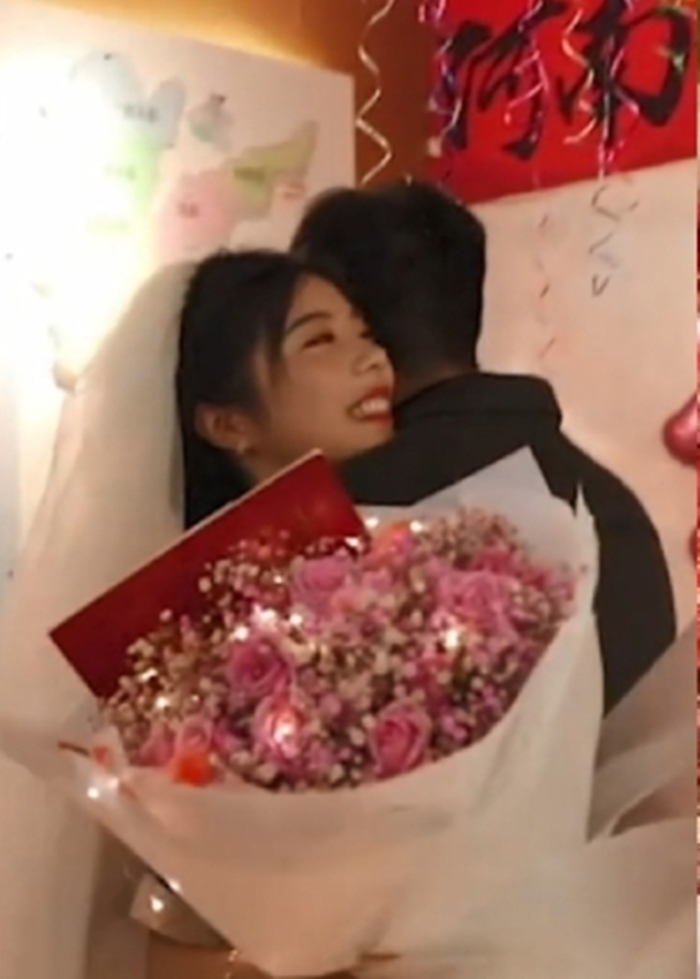 On their one-year anniversary 24-year-old, Xiaojing asked her boyfriend Xiaoke to take her to an exhibition mall where they had first met. With the help of her family and friends, Xiaojing had arranged a surprise set up for her boyfriend.

As they reached the spot where Xiaoke had asked her out a year back, Xiaojing surprised him with a bouquet of flowers and the key of a BMW car. She also gifted him the papers of a property deal, reports Asia One. 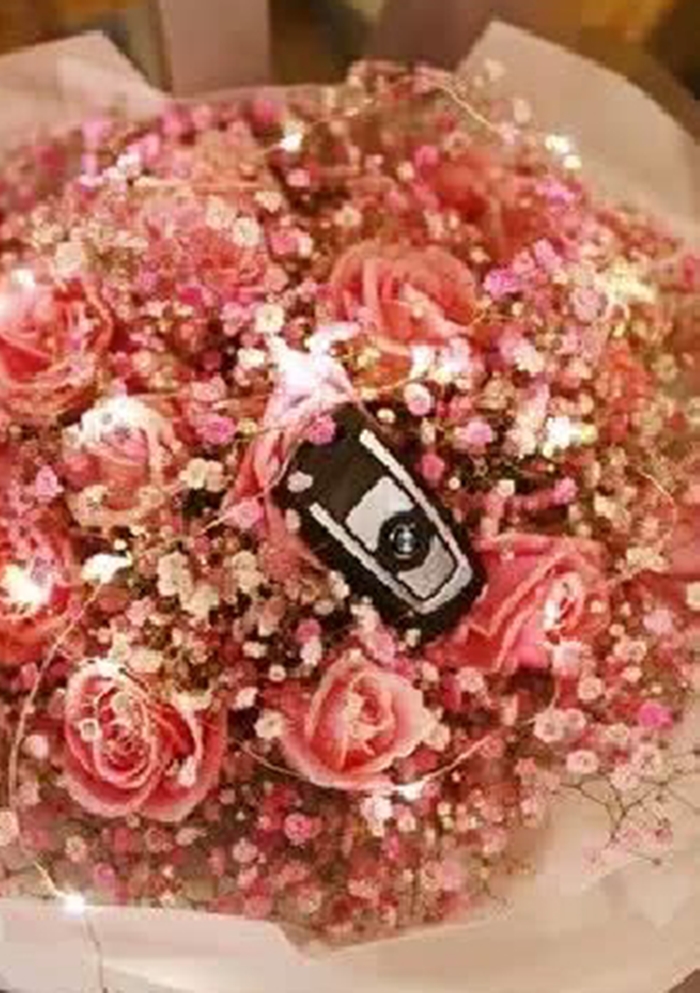 The video of the cute and extravagant proposal has been doing rounds on social media. Xiaojing wore a white wedding gown for the special day and decorated the hall with lots of flowers and balloons. The woman managed to buy the car and property with the help of her parents.

Talking to Chinese daily, Sing Tao, Xiaojing said that though her boyfriend’s materialistic possessions did not matter to her, she decided to gift him a car and a house as she wanted to something special for him in return for all the sacrifices he has made for her. She said she wants to spend her entire life with him. Xiaoke said a ‘yes’ to her!

This woman has truly turned the tables around. After all, men should be pampered too! What are your thoughts about the incident? Tell us.