Several people thought that the Film Federation of India will be sending SS Rajamouli’s ‘RRR’ or Vivek Agnihotri’s ‘Kashmir Files’ to represent the country at the upcoming 95th Academy Awards. However, the FFI has made the decision to send the Gujrati film ‘Chhelo Show’ to the Oscars for the ‘Best International Feature’ category, reported Indian Express. 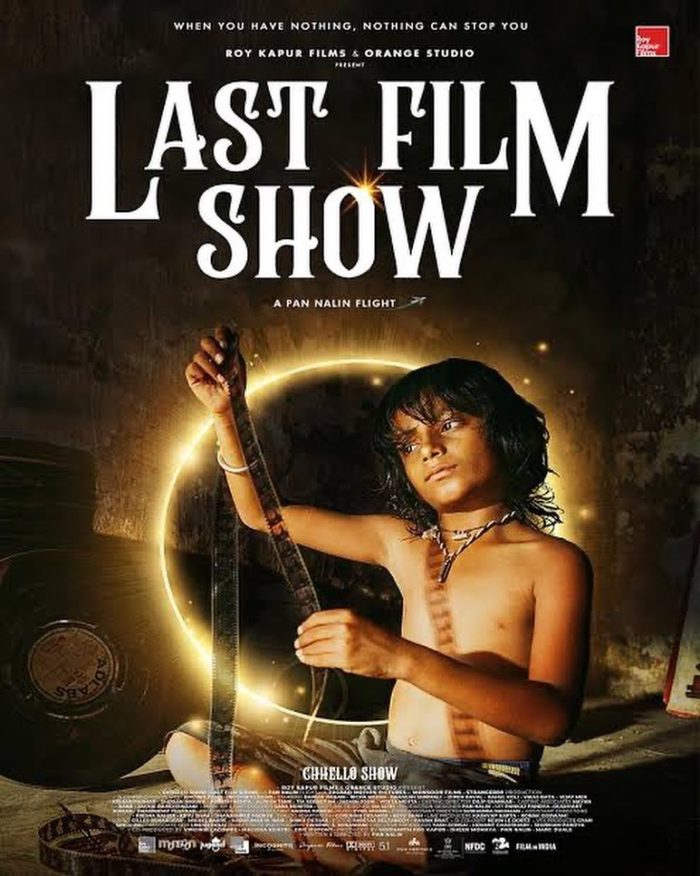 ‘Chhelo Show’ is a movie directed by Pan Nalin and FFI President producer TP Aggarwal claimed that it was a “unanimous” choice. It features Bhavin Rabari, Vikas Bata, Richa Meena, Bhavesh Shrimali, Dipen Raval and Rahul Koli and is set against the backdrop of the transition of cinemas in India from celluloid to the digital medium.

However, filmmaker Ashoke Pandit, who is currently the President of the Indian Film & Television Directors’ Association alleged that ‘Chhelo Show’ is copied from the 1988 film ‘Cinema Paradiso’ and hence, will be disqualified from the Oscars. Calling it “another opportunity lost”, Ashoke Pandit wrote, “The jury of FFI falters once again. Selects the film ‘Chhello Show’ as India’s Oscar entry, which is a copy of ‘Cinema Paradiso’. The basic rule of originality has been overlooked and the film will be rejected only because it’s a copy. Another opportunity lost.”

Earlier, film critics and fans alike slammed the FFI jury for not sending ‘RRR’ to the Oscars despite its global popularity. Do you think ‘Chhelo Show’ will qualify for the Academy?