The internet is a pretty unpredictable place. In one instance you might see something top the trend chart, and immediately you will find it become fodder for memes. Currently, several creative pranksters are busy creating memes at the expense of Indian cricketer Yuzvendra Chahal and his fiancée Dhanashree Verma.

Happy Birthday, Love! May this special day of yours be filled with love and blessings. Enjoy and have fun. As I am always saying to you, what makes you happy makes me happy too. 🎂❤️I love you 😘😘

Chahal yesterday posted a cute picture of them enjoying a perfect evening by a beach in Dubai. Even though several of his fans found the pic cute, many also hilariously trolled them in the comments section. And in no time, the harmless picture of the lovely couple immediately sparked a meme-fest.

Here’s to my perfect evening 🌞 🏝

While some joked that the picture was captured by AB de Villiers (hinting at a picture shared by Virat Kohli that was clicked by him) others said that they were the perfect example of ‘turu lob’. 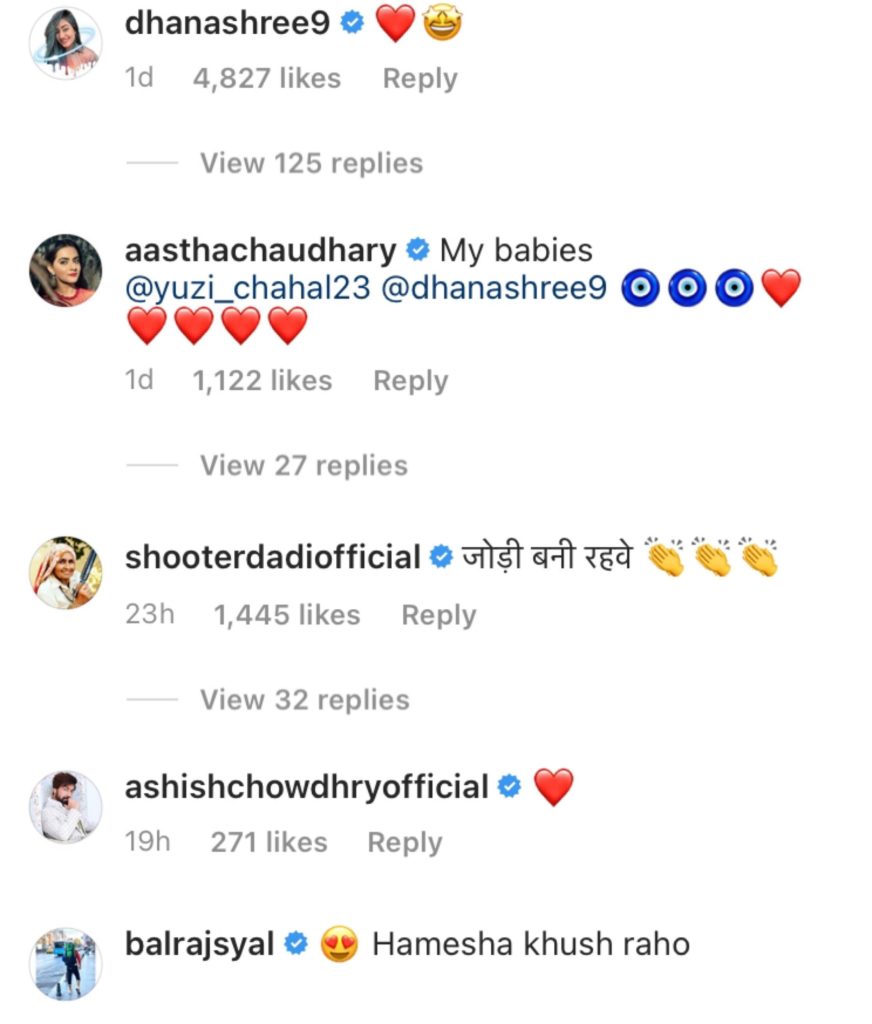 Take a look at some of the memes here:

Chahal and Dhanashree recently got ‘rokafied’ in an intimate ceremony in the presence of their family. The former chess player and cricketer has been busy taking wickets in the Indian Premier League 2020 while his beau is there to support him. All the best for your next matches, Chahal.