CEO Says You Should Not Consider Your Company As Your ‘Family’, Sparks Debate Online

You may have come across an employer who calls their company a “family” and expects colleagues to treat each other as so. But on the flip side, employees are often guilted into working long and stressful hours for the sake of this family.

However, Daniel Abrahams, who is the CEO of a company named Hustlr Agency, took to LinkedIn to ask people to stop calling their companies a “family”. This is because according to him, “parents don’t fire their children for poor performance.”

Instead, he says, “Focus on being a team, built on trust and respect, where every person feels valued.” 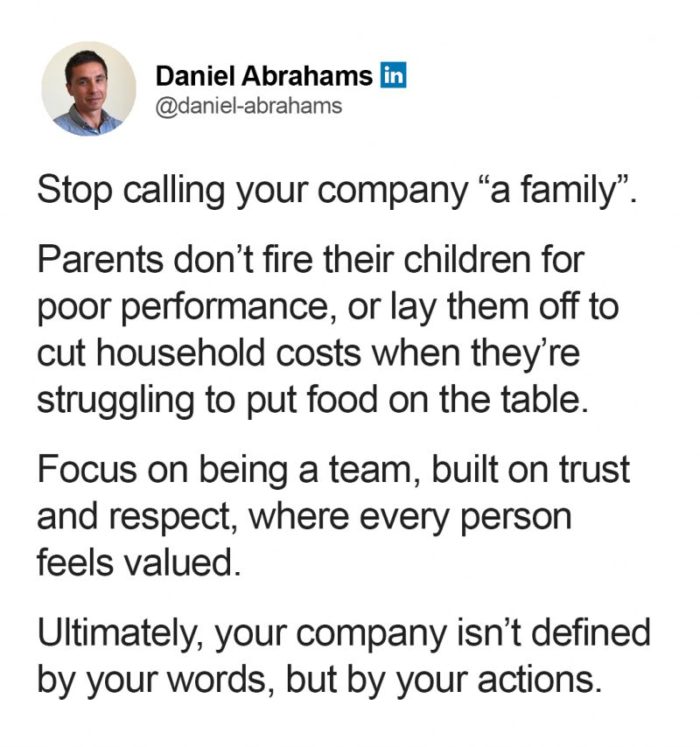 On the contrary, there were people who argued his take and claimed that when you spend so much time with your colleagues, you develop a bond and share much about your personal lives – something that families do. While many also agreed with him saying that calling a company a “family” is a veil to hide imperfect work culture. 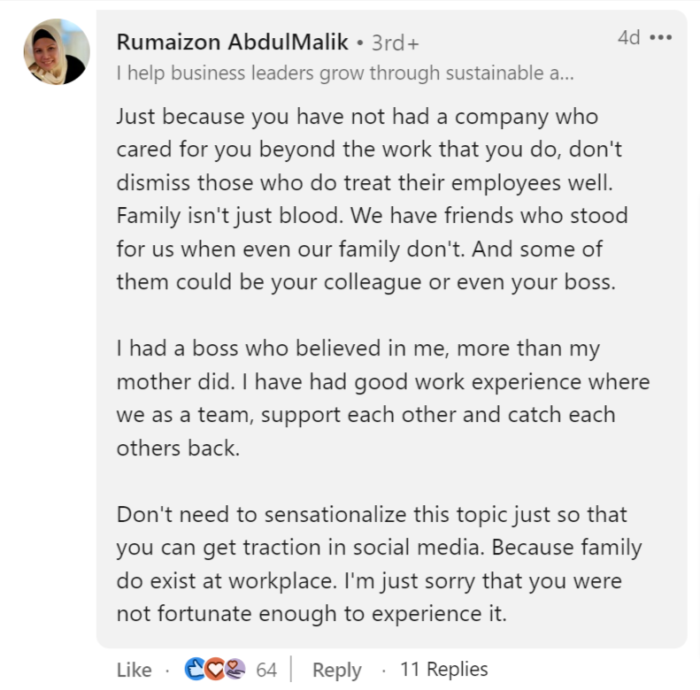 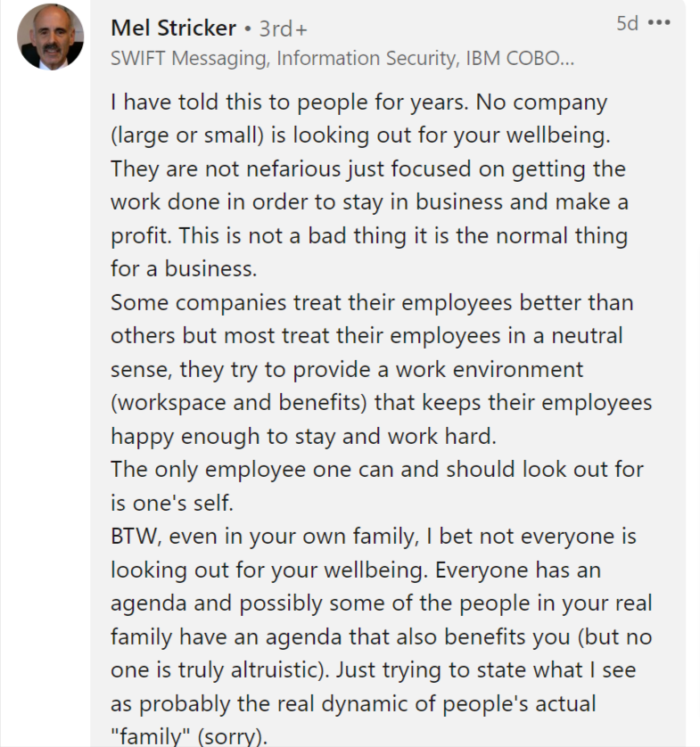 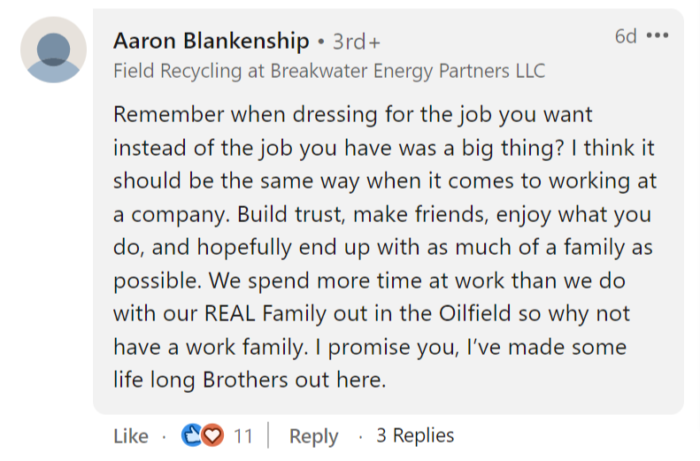 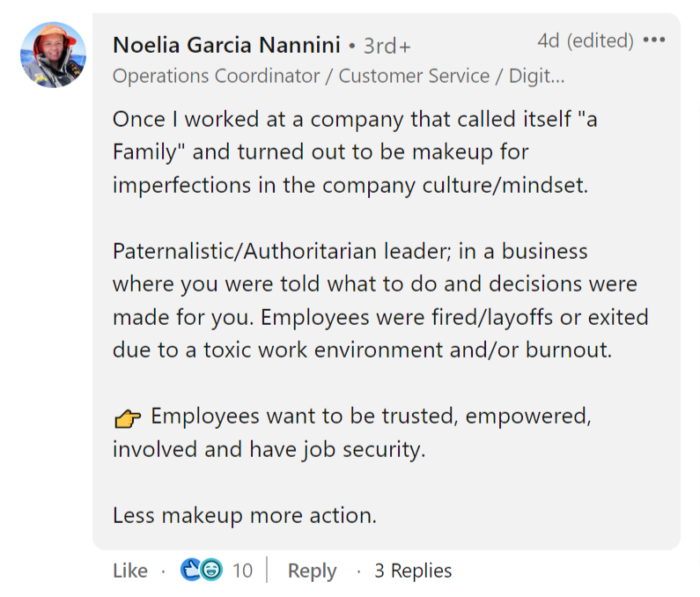 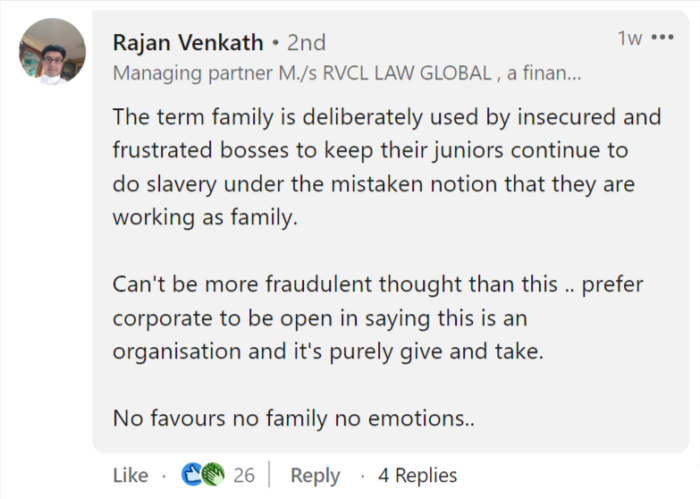 Would you consider your company as your family? Tell us!