Taking a cab to work or anywhere with friends, family or alone is quite usual for women in big cities. If you are a frequent rider, you come across numerous types of cab drivers. While some are chatty & annoying, others just drop you at the destination & leave but a few always turn out to be creepy.

Remember the incident when a cab driver assaulted a woman rider in the middle of the road and denied to go to the destination a few years back? Cases of such dreadful taxi rides are no less in number!

Talking about the latest, a woman from Mumbai shared her horrifying ordeal of a taxi ride on Instagram. Narrating her story, Debleena Shah said that she took a cab for Siddhivinayak temple with her mother and sister at around morning 9:30 am. As soon as she boarded the cab, the driver started staring at her and opened the zip of his pants. 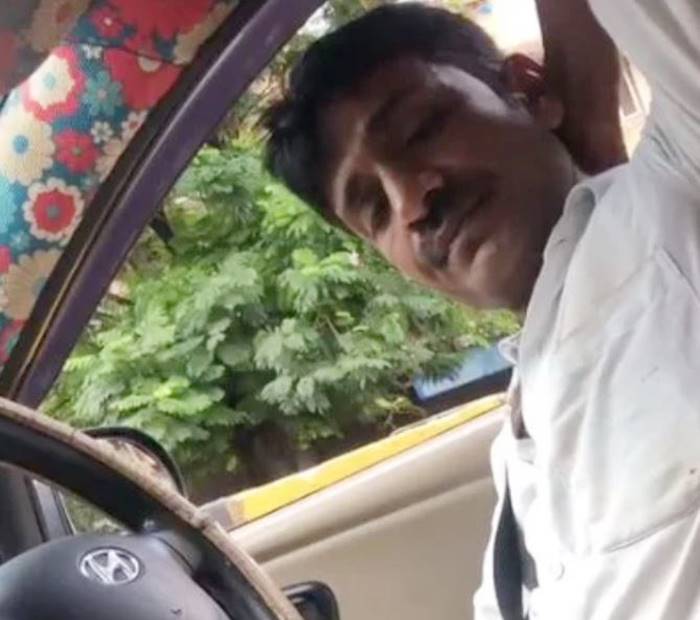 “This driver as soon as I got into this local taxi, opens his zip, was staring at me objectifying & was stimulating his genitals (I wish I could record that) every time he took halt on signals, making me feel so uncomfortable,” Debleena wrote while sharing a video of the taxi driver.

SHAME !!!! It took me hours to think if I should share this or not, but I am sharing it now, . (Before you judge me based on what I was wearing I was wearing normal jeans and top) We were on our way from Siddhivinayak temple, We took this local taxi( worst decision ever) taking my mom & sister to Nariman Point on my way from Dadar, This driver as soon as I got into this local taxi, opens his zip ,was staring at me objectifying& was stimulating his genitals ( I wish I could record that) every time he took halt on signals ,Making me feel so uncomfortable, it was morning 9:30 am, Being in Mumbai I always felt safe and have never come across any such situation before, It’s called safe city, But if people like this can make someone like me who is local resident of this city go through this, I wonder what women coming from other city could have gone through, it’s not the city to be blamed but such people , Yes I got down abruptly in middle and no he wasn’t letting us get down until I forced voice, I said this where I could see Mumbai police around, later he started saying sorry, stating he was poor but excuse me, being poor doesn’t give you right to sexually harass someone, What if it would have been late evening , me alone in this same situation, I always heard about all this untill today I experienced this shit . Update – FIR is filled and I didn’t share this to feel victimised but to make all the women out there feel powerful and raise their voice when &where needed. Also up till he is not arrested I would suggest you guys to not board this taxi MH01 BT7115. #Shame #speakup #raiseyourvoice

In the video, the cab driver can be heard saying a straight “No” as Debleena says she wants to deboard. He also keeps his hand next to her seat. 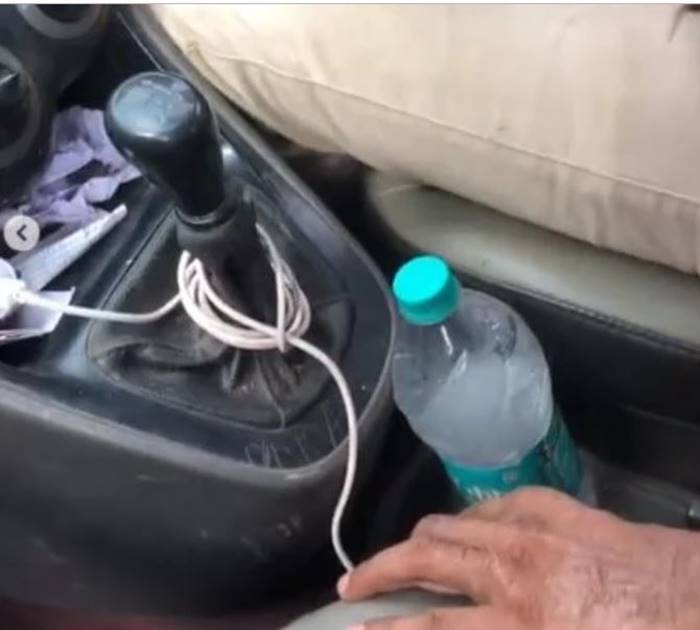 The video soon went viral on social media and amassed furious reactions from netizens. Bollywood celebrities like Neha Dhupia, Fatima Sana Shaikh among others have reacted to Debleena’s post. 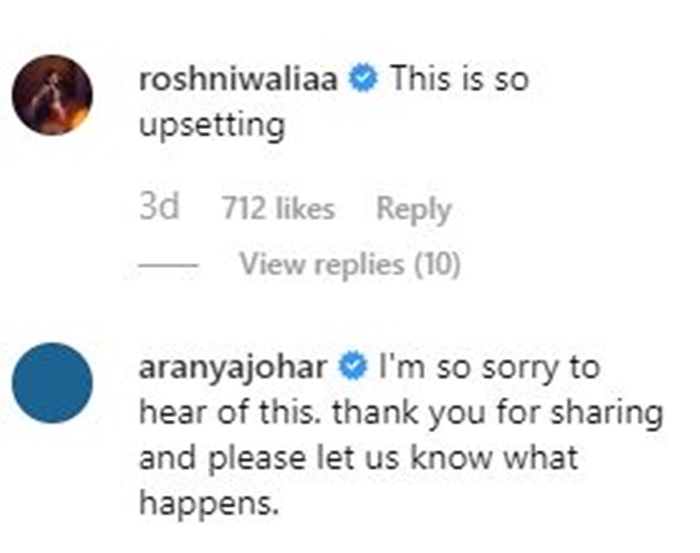 In another update on the entire incident, Debleena wrote that she had filed an FIR against the taxi driver. She also mentioned that he has been arrested by the Mumbai police.

We hope the driver is punished for his indecent behavior; kudos to Debleena for standing up to him and outing him publicly. Hope the incident act as a deterrent to other would-be offenders.

‘Will Kick You Out Of The Building’, Surat Doctor Harassed By...