Start scrolling your social media feed and you tend to find scores of reels made on and by little kids. We understand that some of them like performing for the camera and are doing really well too. But some are also pestered to stay on the camera just for likes and followers by their parents.

A little boy named Molik Jain is also done staying in front of the camera 24×7. 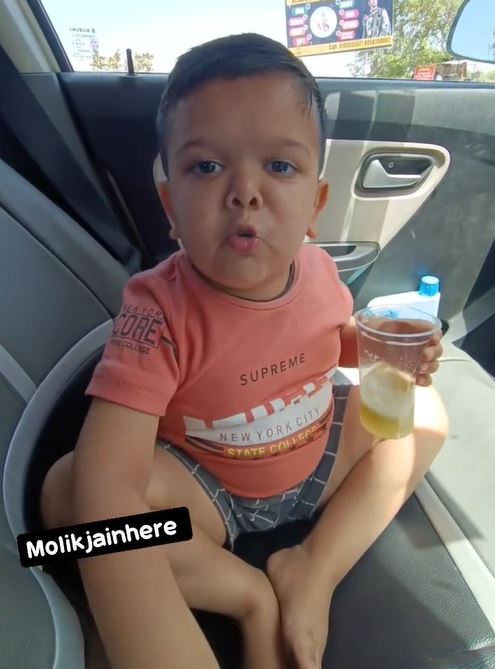 He was so done being captured everywhere that the next time his parents started filming him, he vent it out loud and clear. In a video that’s now gone viral, Molik is seen venting his frustrations by telling his dad to not film him everywhere. 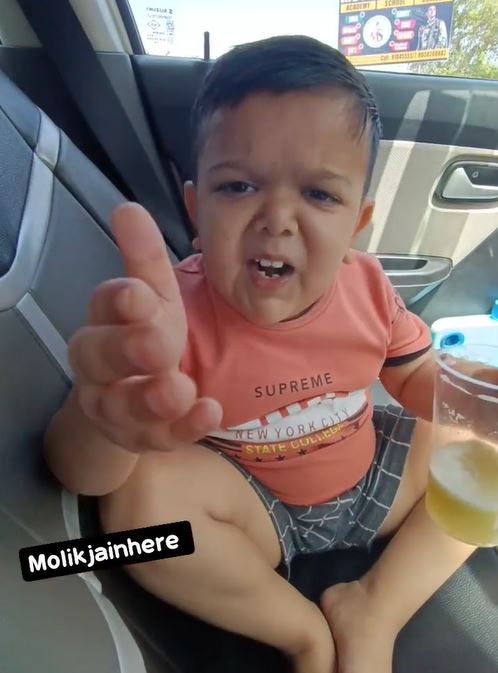 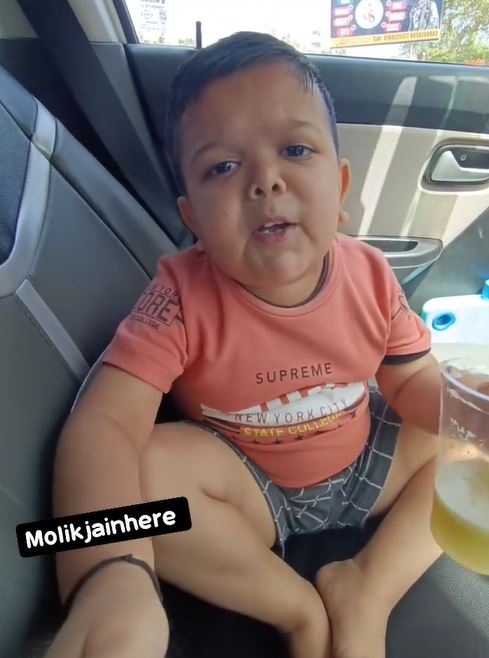 His parents were taken aback by his sudden outburst and asked him whether he was drinking ganne ka juice or something else. Towards the end of the video, Molik is seen politely telling his dad to switch off his camera.

This is what people online thought of the kid’s legit rant.

Scripted or not, this kid is surely a class actor.