Quiz: Can You Name These Epic Supporting Characters Who Deserve A Movie Of Their Own?

Hindi movies have blessed us with some amazing character portrayals and not all of them were the main leads. These legendary supporting characters have a fanbase of their own. But how many of them do you remember? Take this quiz, and let’s find out!

1. In 'Welcome', who was the underworld don who actually wanted to be a painter? 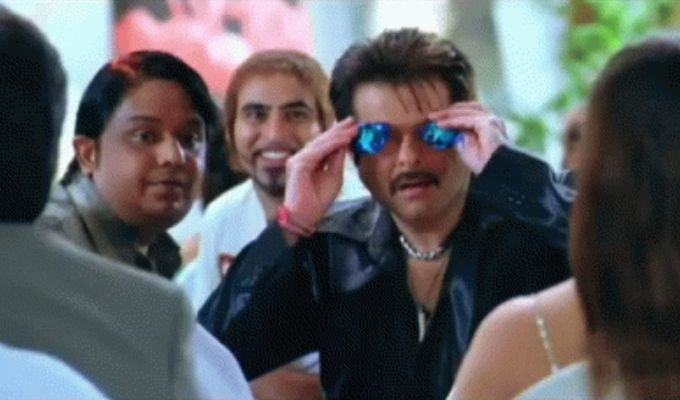 2. In the ‘Munnabhai’ series, who was Munnabhai’s ally? 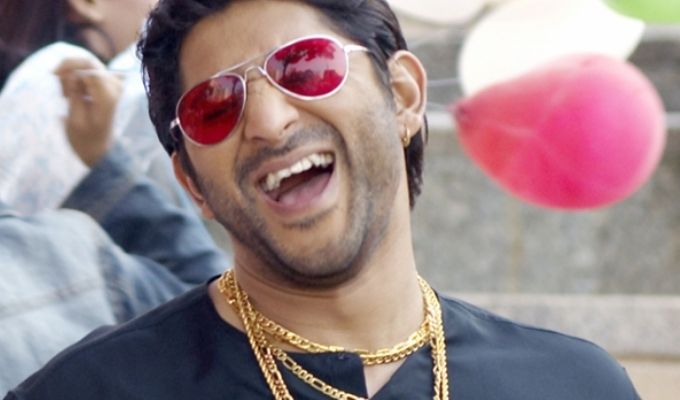 3. In ‘Dear Zindagi’, who was this unconventional psychologist? 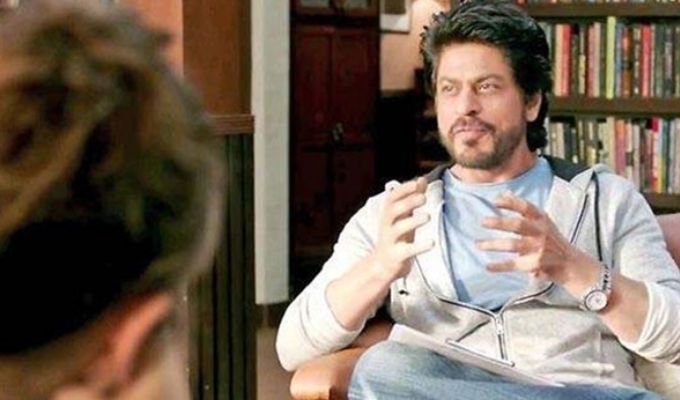 4. In ‘Kal Ho Na Ho’, who got scandalized every time SRK and Saif came close? 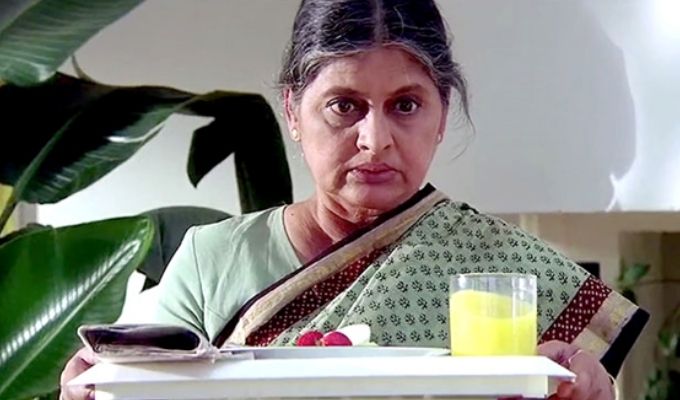 5. In ‘Dil Chahta Hai’ who was Pooja’s boyfriend who bought her balloons everyday? 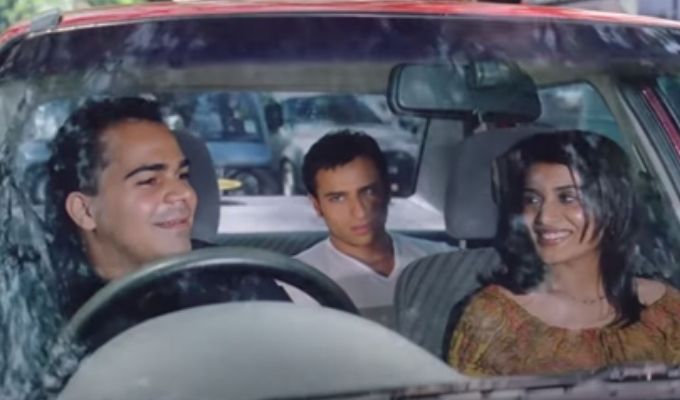 6. In ‘Queen’, who was the single mother who became Kangana’s Paris friend? 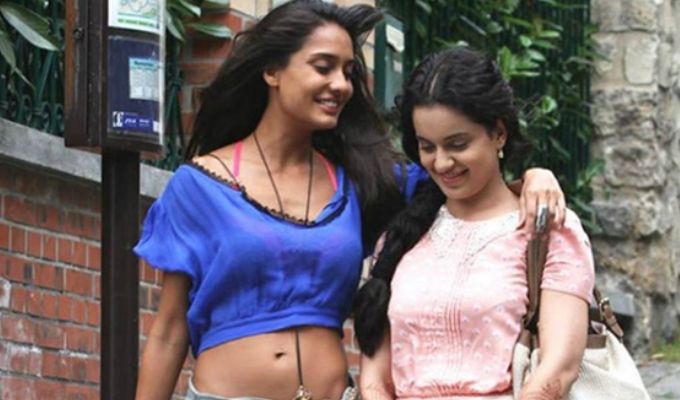 7. In ‘Yeh Jawaani Hai Deewani’, who was the impulsive tomboy who turned Desi for her wedding? 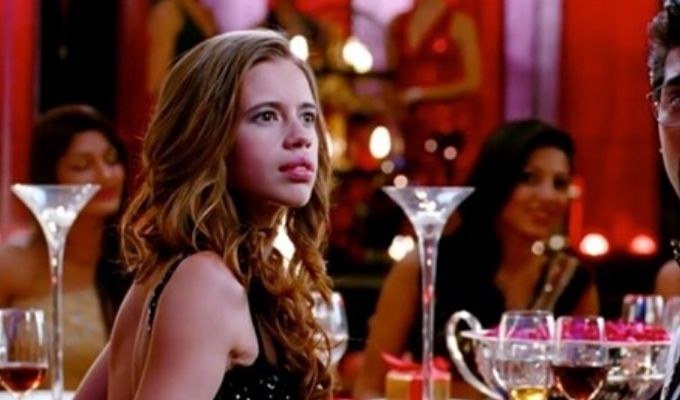 8. In ‘Bajirao Mastani’, who was Peshwa Bajirao initially married to? 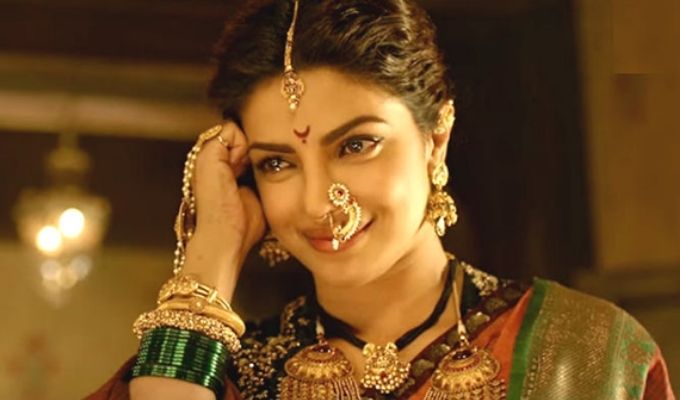 9. In ‘Gangs Of Wasseypur’, who was the character who said, “Permission Leni Chahiye, Na?” 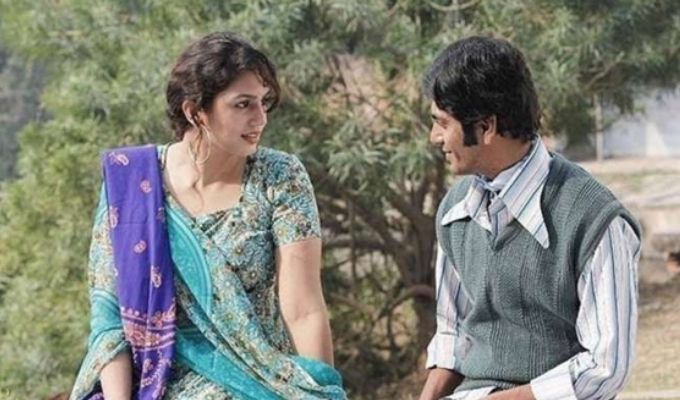 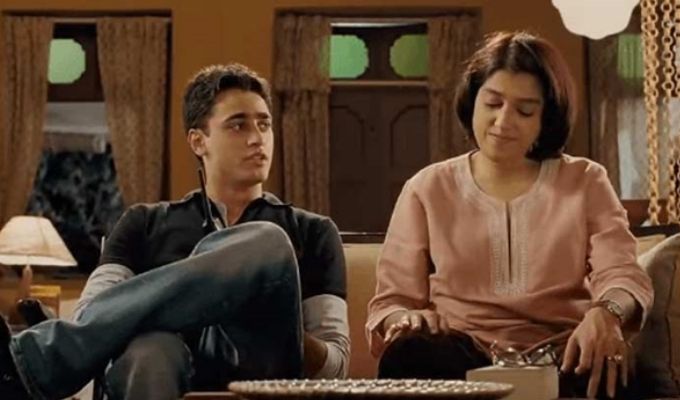 11. In ‘Bajrangi Bhaijaan’, who was this Pakistani journalist who helps Munni find her way back home? 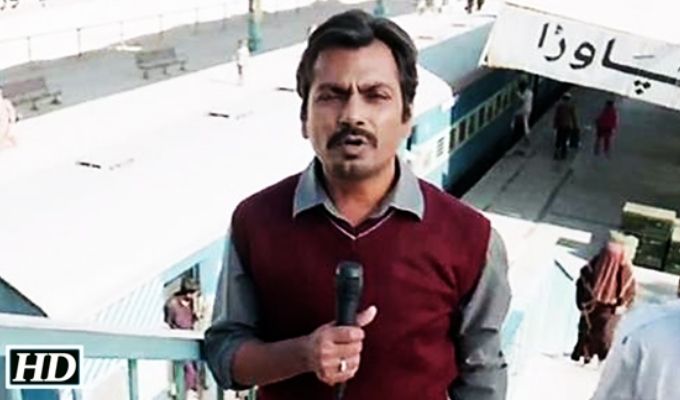 12. In the ‘Tanu Weds Manu’ series, who said, “You are a good question. But your question hurt me!” 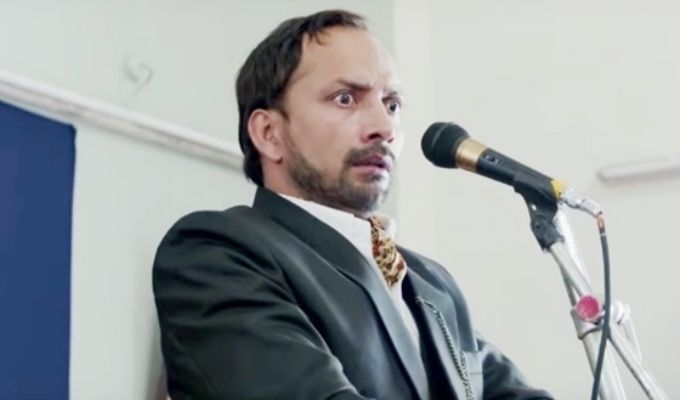 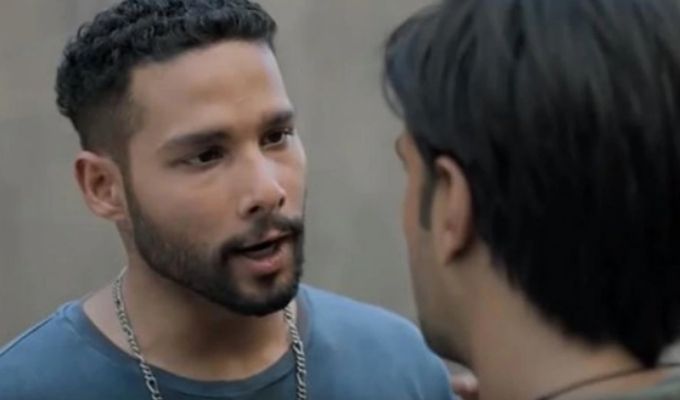 Result
Not bad, at least you tried. Don’t let supporting characters go unnoticed next time you watch a movie! 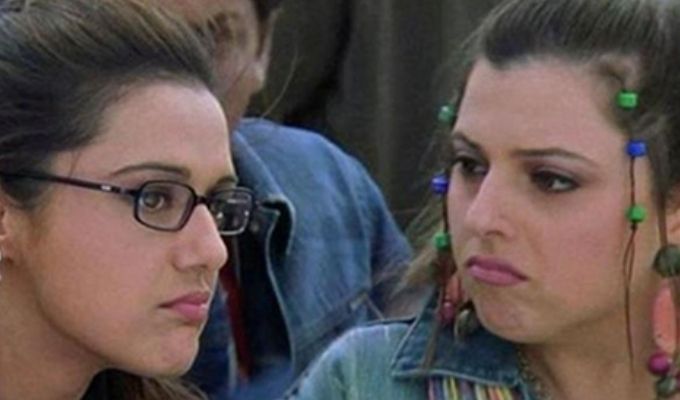 Result
Amazing! Send this quiz to your friends who are equally funny and annoying as these supporting characters. 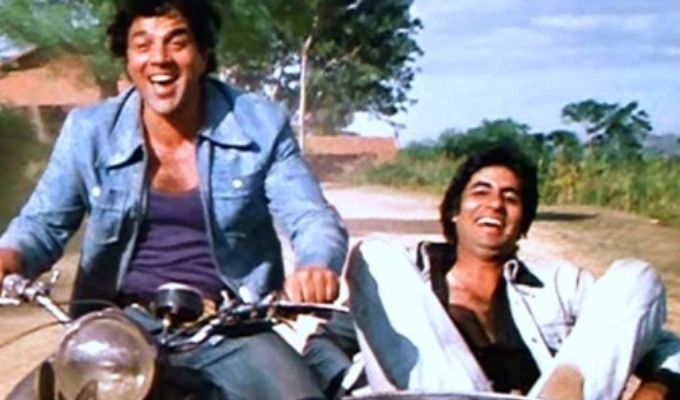 Result
Master of ‘third-wheeling’? You have a great eye for well-written characters. 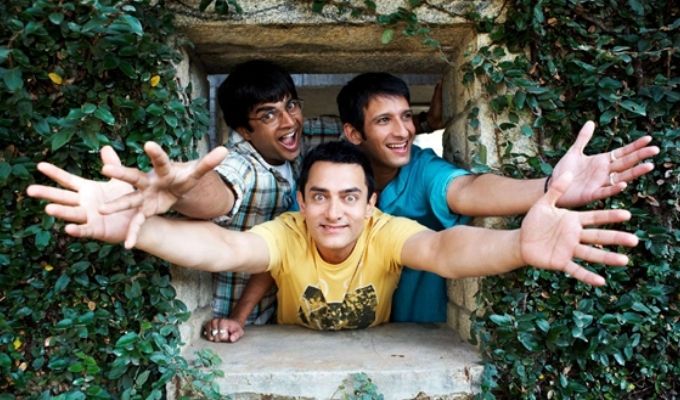