Quiz: Can You Guess The Bollywood Movies Based On These Friendly Ghosts?

Bhoot, chudail, dayan– Bollywood has regaled us with the sagas of umpteen hauntings. Some send shivers down our spines while others have floored us by unintended comedy. Nevertheless, we all enjoy their presence on-screen, from their trickeries to the complementary sound effects.

If horror is your favorite genre, let’s see if you can correctly name the movies starring these ghosts! Let’s find out!

1. SRK plays a ghost who falls in love with a newly-married woman. 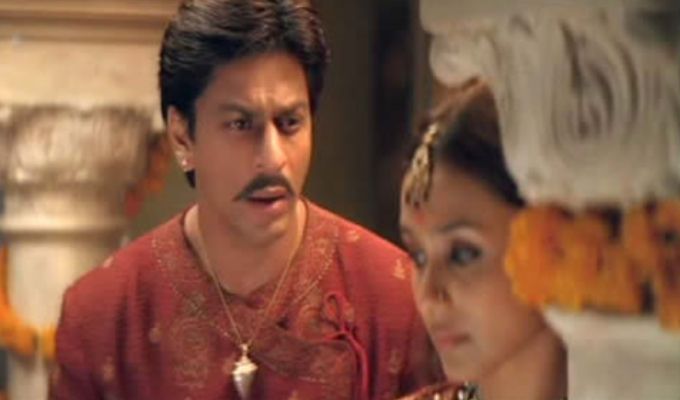 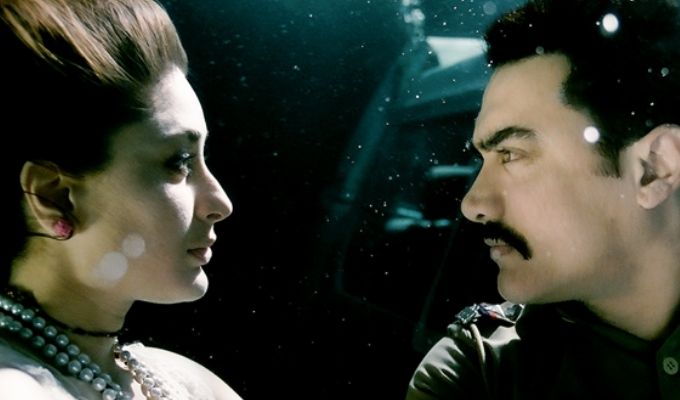 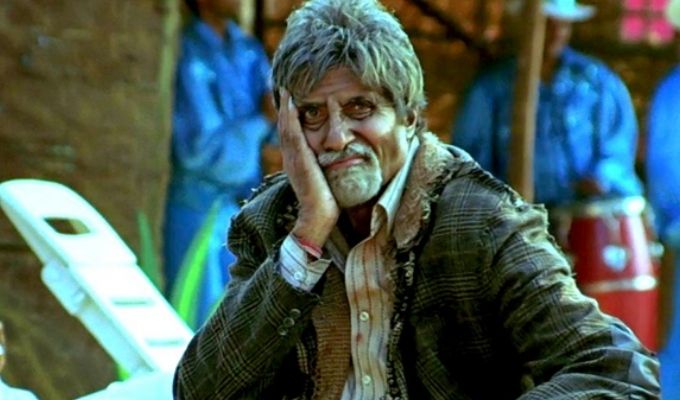 4. Anushka plays a ghost who ends up at a big, fat Punjabi wedding. 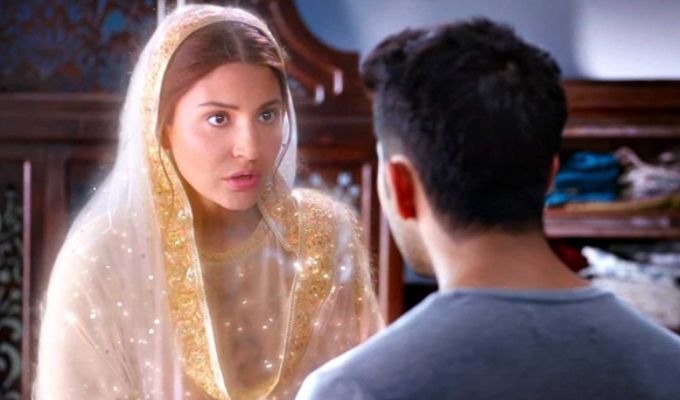 5. Shahid goes back to earth as a ghost to stop his evil uncle. 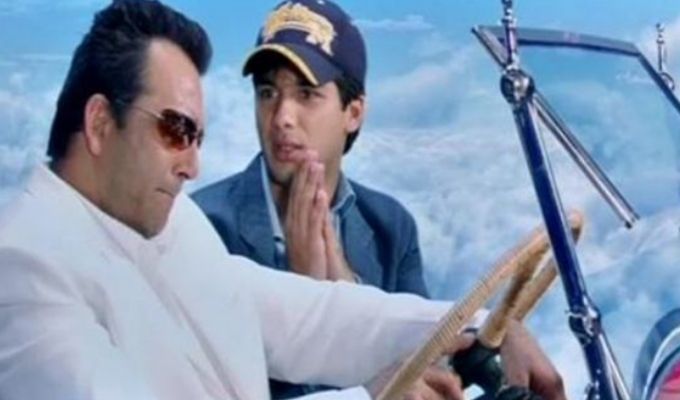 6. Aishwarya as the ghost was the true hero of this film! 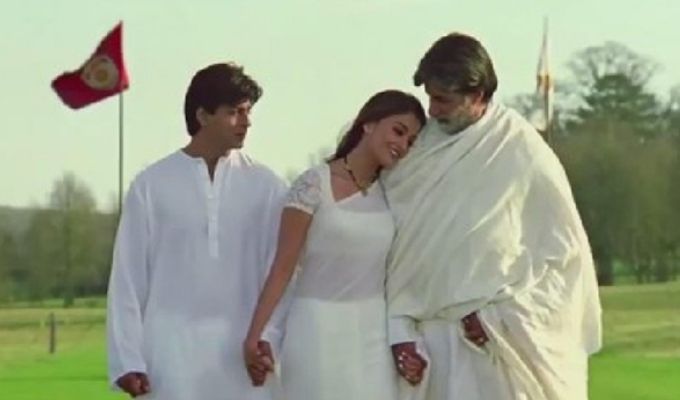 7. Deepika’s climax scene as Shantipriya’s ghost was the most memorable! 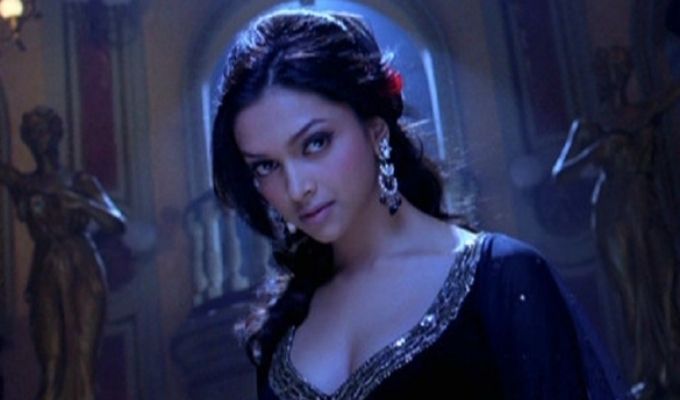 8. Boman Irani plays a wandering spirit in this one. 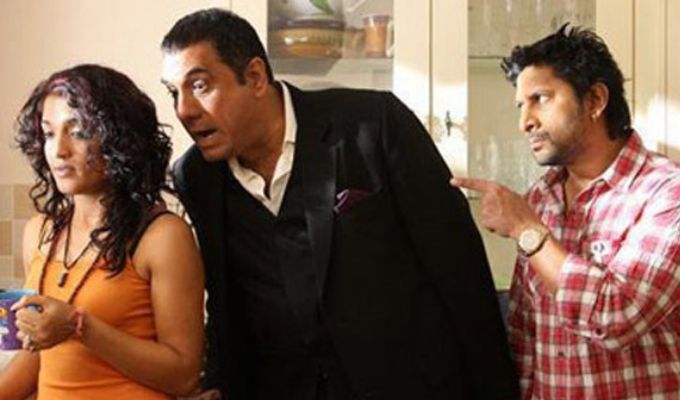 9. Ajay Devgn played a ghost in this inventive revenge drama. 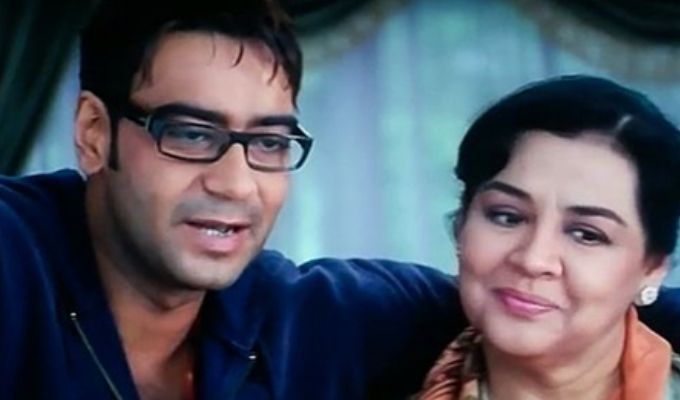 10. Naseeruddin played a goon-turned-lovable ghost in this flick. 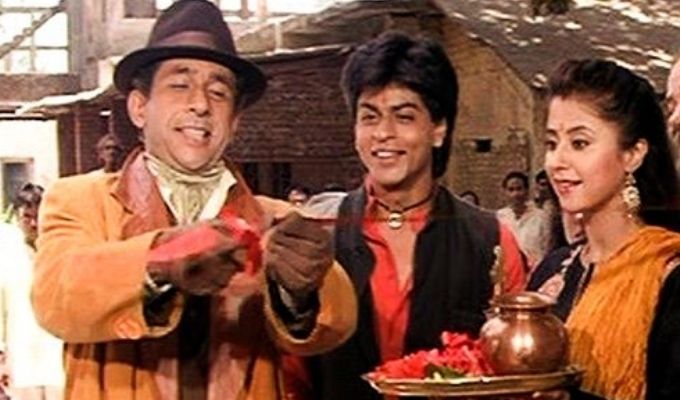 Result
Not bad, at least you tried. Pay a visit to Bollywood’s spirit world soon? 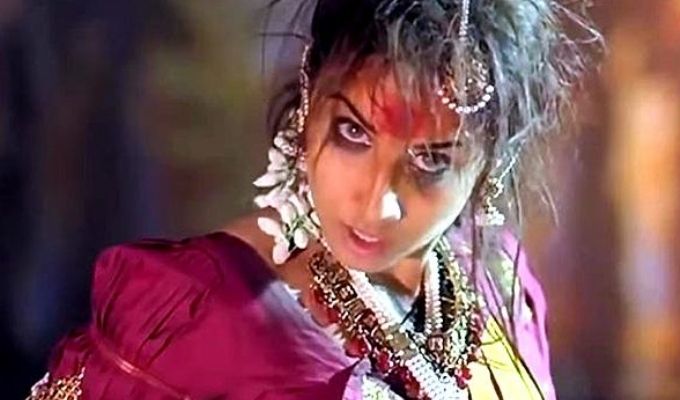 Result
Pretty good! Blood and gore sure seems to excite you. 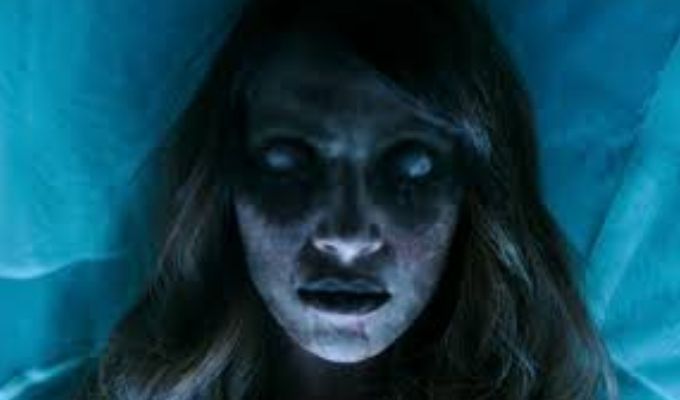 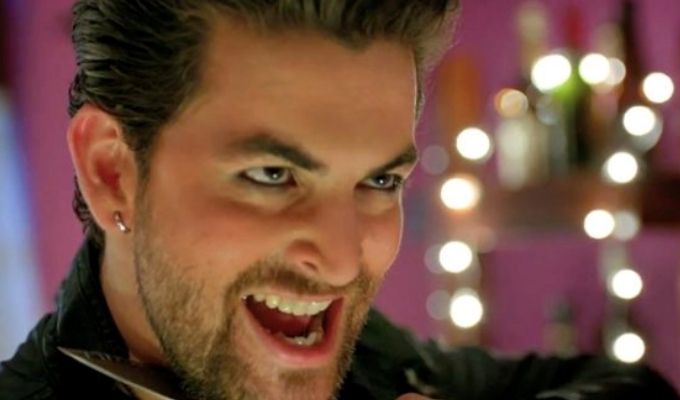