We are a nation obsessed with Bollywood. Be it airport looks of B-town celebrities or their alleged rumours of love and fight, there is absolutely nothing that goes amiss by the populace. But drawing inspiration from the same and turning it into a body of art requires more than just watchful observation. And Soha Joshi, a Pune-based illustrator has gone the extra mile and done the unimaginable.

Not long ago, in December, Soha collaborated with Instagram fashion blog, @afashionistasdiaries to give birth to a series of 10 best fashion moments of 2016, re-creating red-carpet looks of Bollywood celebrities and her flair will make you look twice. Check it out. 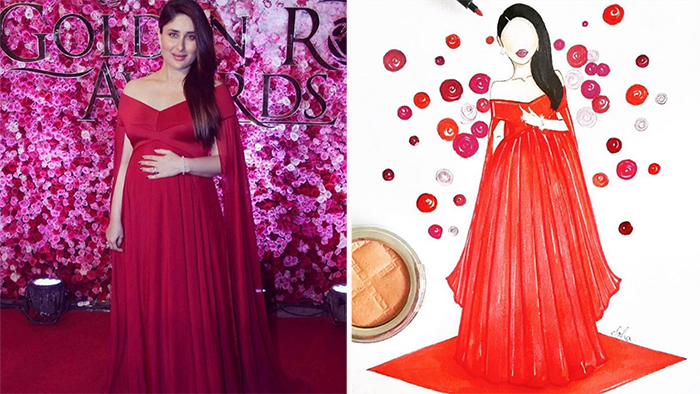 2. Priyanka Chopra at the Emmy awards 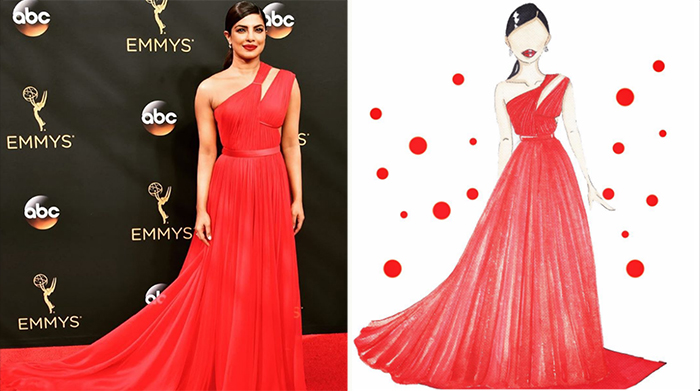 3. Sonam Kapoor at the amfAR gala 4. Deepika Padukone at the iifa Awards. 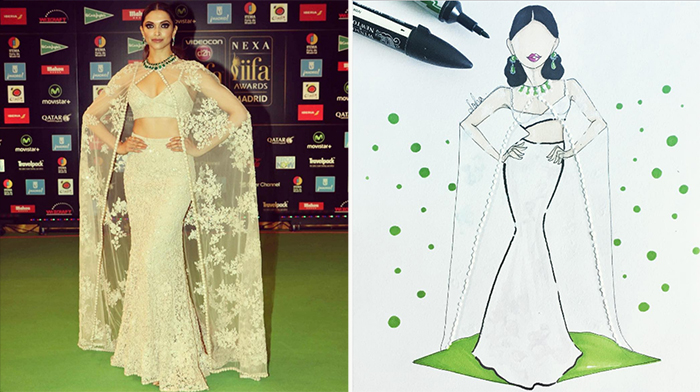 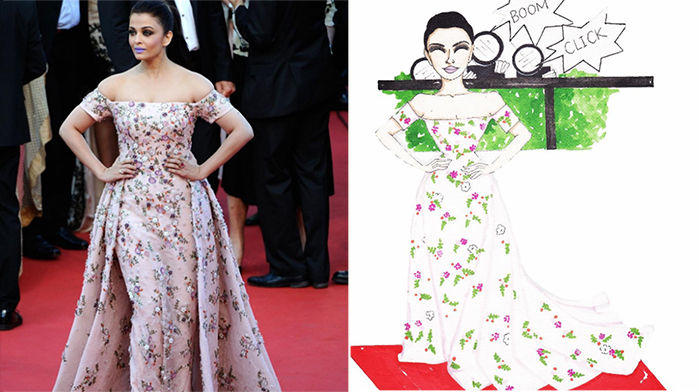 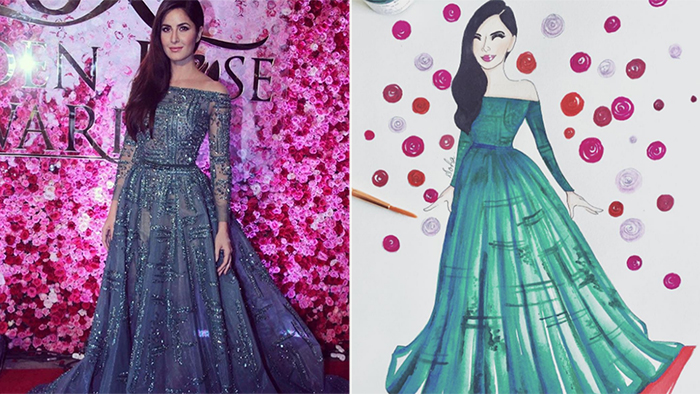 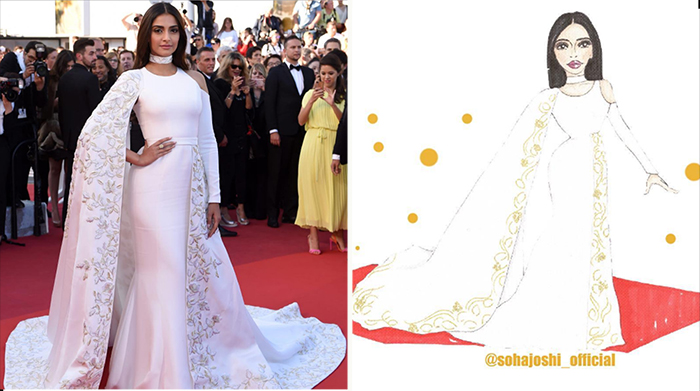 8. Priyanka Chopra at the Oscar Awards 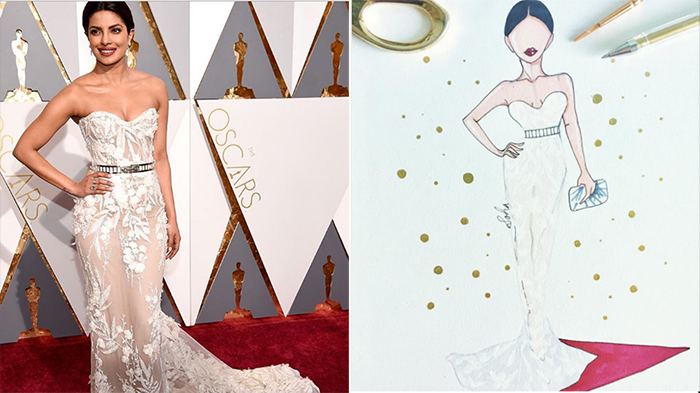 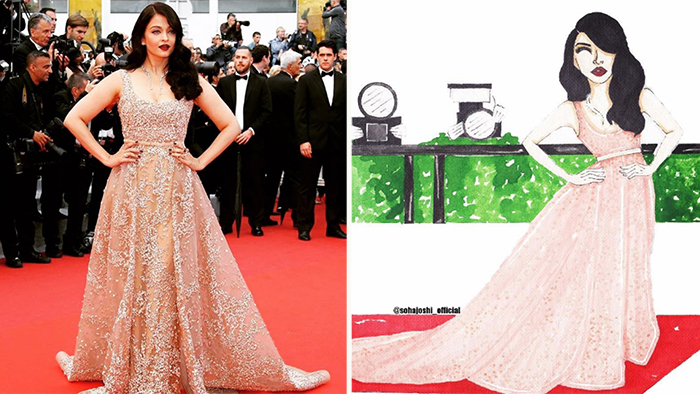 Isn’t it amazing what paint and a brush can accomplish?! We surely are in awe!