Fans of Hindi films are spread across the world. You will find foreigners dancing to popular Hindi dance numbers, singing Hindi songs, or binge-watching SRK movies! The amount of love that our Hindi films receive worldwide is heartwarming.

Having said that, people in Indonesia love the song ‘Bole Chudiyan’ so much that they made an exact same video matching every frame and every action, wearing almost the same costumes! Honestly, the similarity is uncanny.

The woman playing the role of Bebo in the video is Vina Fan, an Indonesian dancer, YouTuber and a huge Bollywood fan! She has posted several such videos on her channel where she and her team have recreated popular Hindi numbers like Zara Sa Jhoom Loon Main, Chori Chori Chupke Chupke, Kamli and many more!

And desi people on the internet were impressed! They just cannot get over how accurate each and every frame is! Many claimed how the cameraman deserves the utmost credit for doing such a fantastic job! 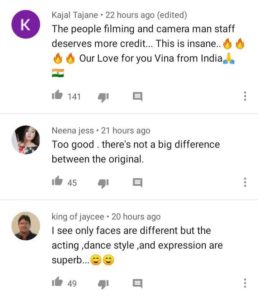 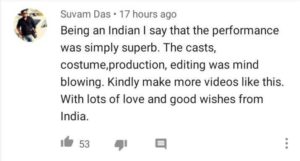 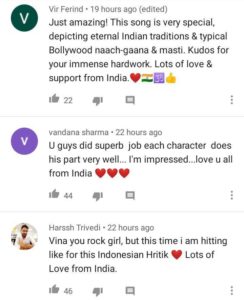 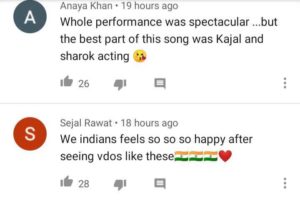 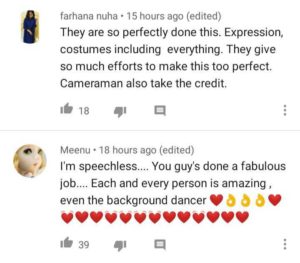 It feels great to see Indian films being recognised worldwide, doesn’t it? Kudos to the team for doing such a fantastic job in recreating the video!