Students have been known to find the most creative ways to cheat during exams. However, this time, Rajasthan police exposed a unique cheating scandal during the Rajasthan Eligibility Examination for Teachers (REET). 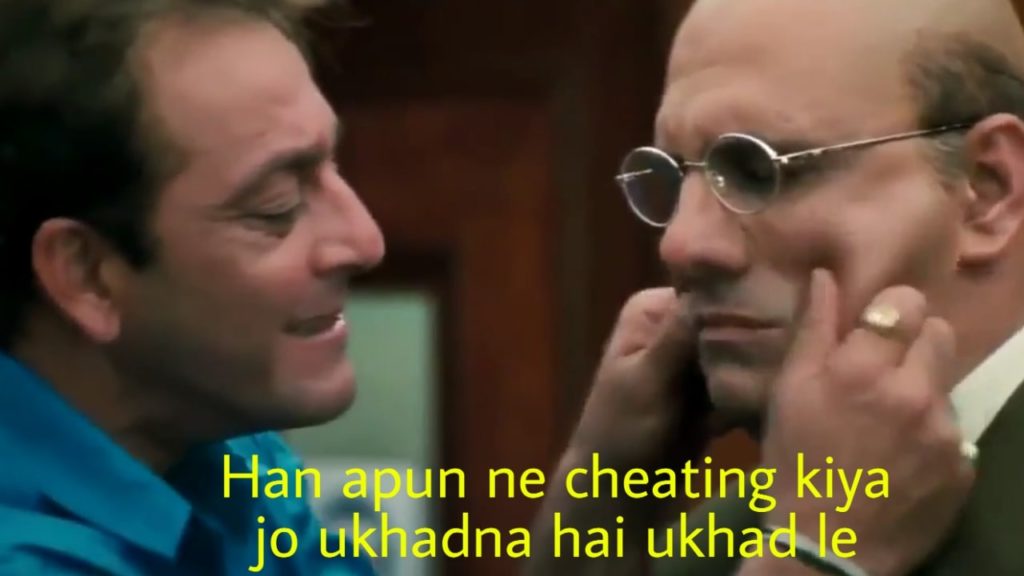 It involved the use of ‘bluetooth slippers’ to pass students information during exams. Times Now reports that the students fitted calling devices inside specially-made chappals. 5 people involved were nabbed by cops in Bikaner, where they realized that the main accused was Tulsi Ram Kaler. He who owns a coaching centre in the area and sold these modified slippers to kids for Rs 6 lakh each.

“One of the accused in the case is a suspended sub-inspector and we are making efforts to arrest him,” said IG Bikaner Prafulla Kumar.

A SIM card was used in BlueTooth device. Accused attempted to cheat in REET exam by activating SIM in slipper to communicate with another person with another SIM. Accused bought slipper at Rs 20,000-30,000 & tried to sell it to students at Rs 5-6 lakhs: SS Indoliya, Bikaner ASP

Officials confirmed that the devices were fitted with a small battery. The SIM card was then concealed under the soles of the shoe. Teamed up with this, a micro-earpiece was fitted in students’ ears so they could hear and note down the answers.

This dude should get some points for resourcefulness.

What do you think of this unique scandal? Tell us.