When you are in a relationship, it’s not always about going to cute candlelight dinners and binge-watching your favourite Netflix series. Sometimes it is also about annoying your partner and having fun. But when your special someone uses his witty sense of humour to handle you annoying him, you got to take it in your stride!

Theodore Gussie is the annoyed boyfriend who took to Twitter to share his ways of getting back at his girlfriend when she annoys him. The Chicago-based Youtuber edits and uploads pictures of his girlfriend, Adilene Venegas with her forehead edited to be slightly larger when she makes him mad. He even inflates her head depending on how mad he is.

Sometimes when my girl makes me mad I upload pictures with her forehead edited to be slightly bigger pic.twitter.com/lRaZiTAZ1A 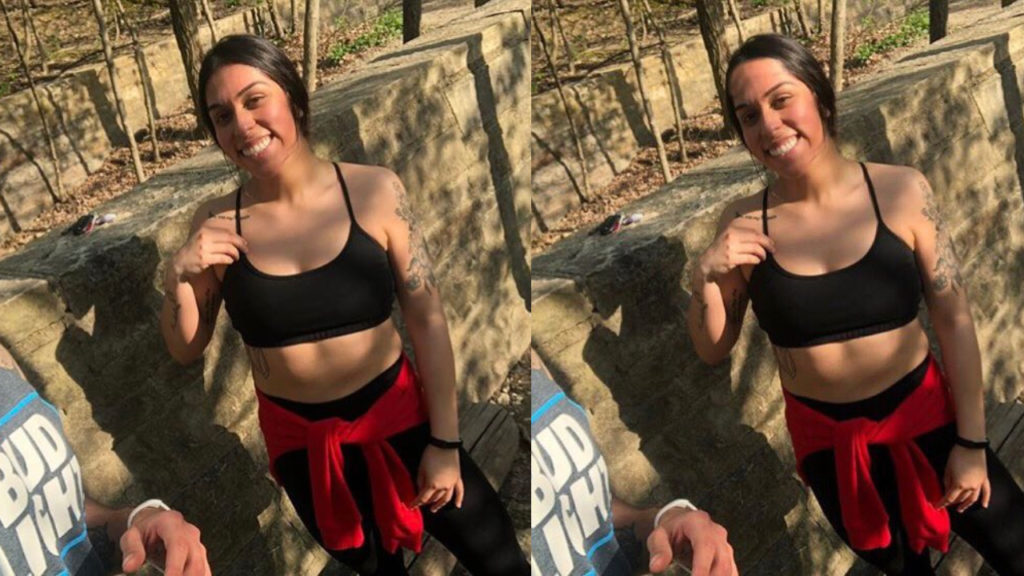 Noticing how netizens were amused by his girlfriend’s social embarrassment, he shared many similar photographs.

I normally don’t post them but this is an actual thing I just slightly or drastically inflate her head depending on the anger level lol pic.twitter.com/CC2T71oSBM

LMFAO I HATE YOU

While some found the couple funny and cute, others found Gussie mean and started posting his edited pictures in support of Venegas and they are LIT AF.

I don’t see the problem pic.twitter.com/kMQKALy27O

@tajme_ said I couldn’t do it. She was wrong. pic.twitter.com/XJZx2ijxMl

How do you get back at BAE when they annoy you? Tell us!