Home Food For Thought Girl Who Gave Her BF A ‘Beyoncé Test’ Just Married Him In...

Committing to spending your life in wedlock with someone is easier said than done. You have to be compatible enough to understand their needs and choices, and in this case, their obsessions. And to make sure your partner is ‘the one’, you have to test them, right? This is exactly what this young woman did. A die-hard fan of ‘Queen Bey’, Allie Davis, 25, actually gave her long-term boyfriend Ty a ‘Beyoncé test’ back in 2015.

The “The Official Allie Davis Relationship Test” had a set of questions on Beyoncé and other pop singers. All Ty was supposed to do to convince her to continue to date him was to pass the test with 60% marks. And guess what, Ty who didn’t know much about Beyoncé before he met Allie, worked hard to pass the test.

I gave my boyfriend a Beyoncé exam to make sure we can stay together. He passed. pic.twitter.com/Lqv3VEKWFx

Davis was relieved that her boyfriend managed to pass the test. Now, years later, they’ve tied the knot! Allie reportedly told Metro, “We’ve been together 7 years. We’re super similar in some ways but very different in our musical interests.”

“We’re always pranking and joking around with each other, so he wasn’t surprised about the Beyoncé exam one bit.”

After Ty passed the test with flying colours, they dated for a couple of years before Ty proposed marriage to her. The couple tied the knot this year, on their 7th anniversary. No marks for guessing that it was a Beyoncé-themed wedding.

Getting married was fun but dancing to a million Beyoncé songs at the reception was even more fun pic.twitter.com/6zjij3bsX8

The “extremely surprised but excited” Allie said, “He proposed on our college campus at Miami University when we were going back to visit friends.” 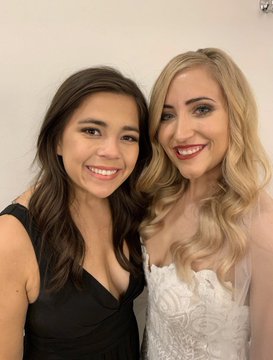 Talking about the wedding she said, “The wedding was about us as a couple, but Bey influences were there throughout the night. My wedding party and husband walked to ‘Halo’. I created video interludes inspired by Bey’s concerts, my mom made Beehive candles (for Beyhive).” 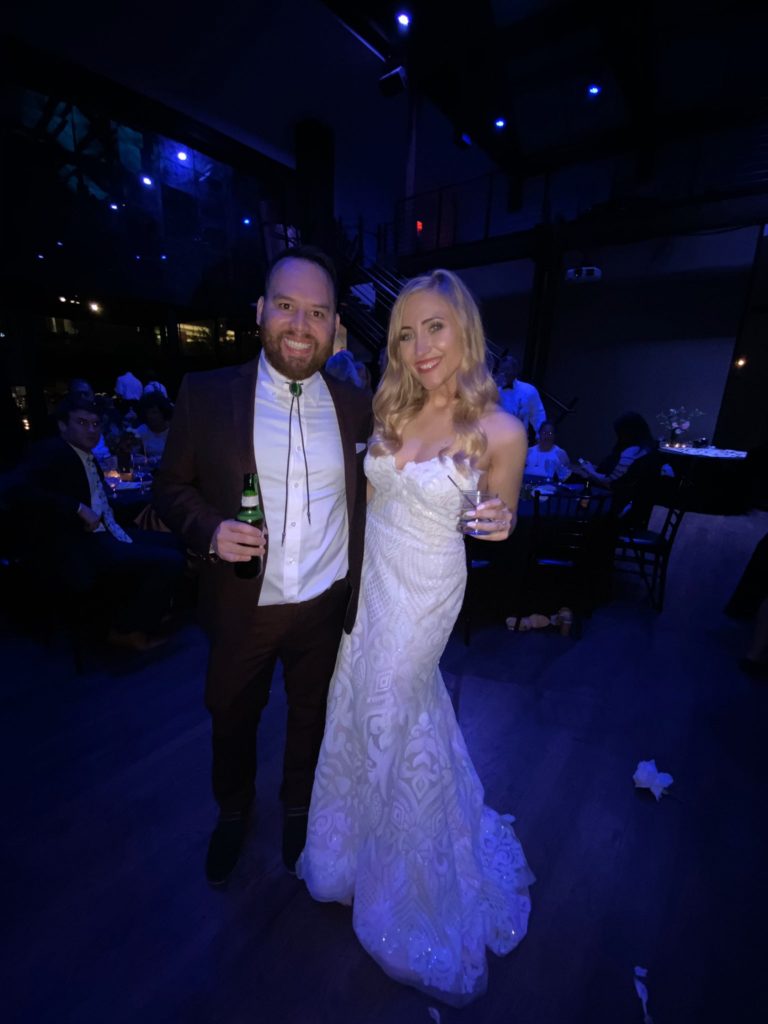 They even had a giant ‘B’ as their cake topper. “Ironically enough my new last name starts with a ‘B’ so we had a giant cake topper with the letter ‘B’. Obviously for our name but I always tell my husband it’s for Bey.” 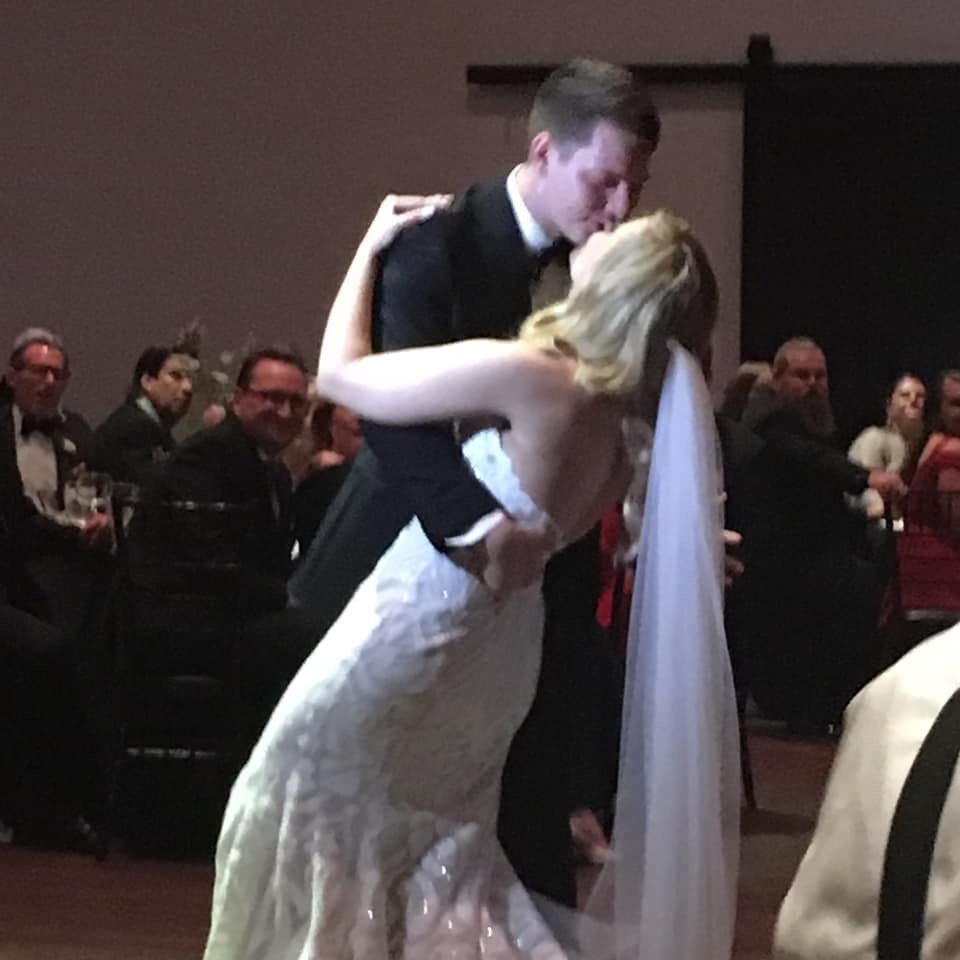 Beyoncé’s songs like ‘Party’, ‘Formation’, ‘Crazy in Love’, and ‘Love on Top’ also played in the background while the couple danced their night in the Bey-inspired wedding. 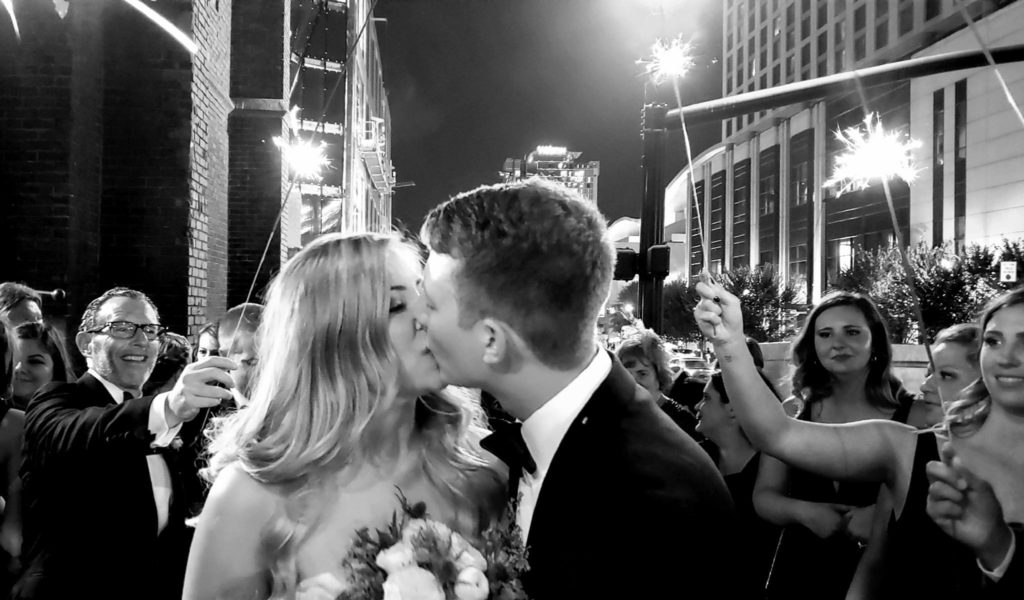 Well, surprisingly, the guests at the wedding kind of expected this from the couple. “Guests weren’t surprised at all. Every single person who knows me was expecting a lot of Bey elements for my wedding,” said the bride.

We wish them a Bey-utiful future together.