Bangalore Is Colder Than Mussoorie & Shimla, Records 23-Degrees In May, Desis React

For those of you who haven’t lived in Bangalore before, here’s one thing you need to know about the city. It has all 4 seasons packed into one day – it’s spring in the morning, summer during the afternoon, autumn during the evening, and winter at night. However, while the rest of the country burns due to the heatwave, Bangalore’s temperatures have dipped.

Recently, Bangalore recorded temperatures that were below hill stations like Mussoorie and Shimla. A Twitter user, Kinshuk Dudeja, compared the temperatures and posted a screenshot online. 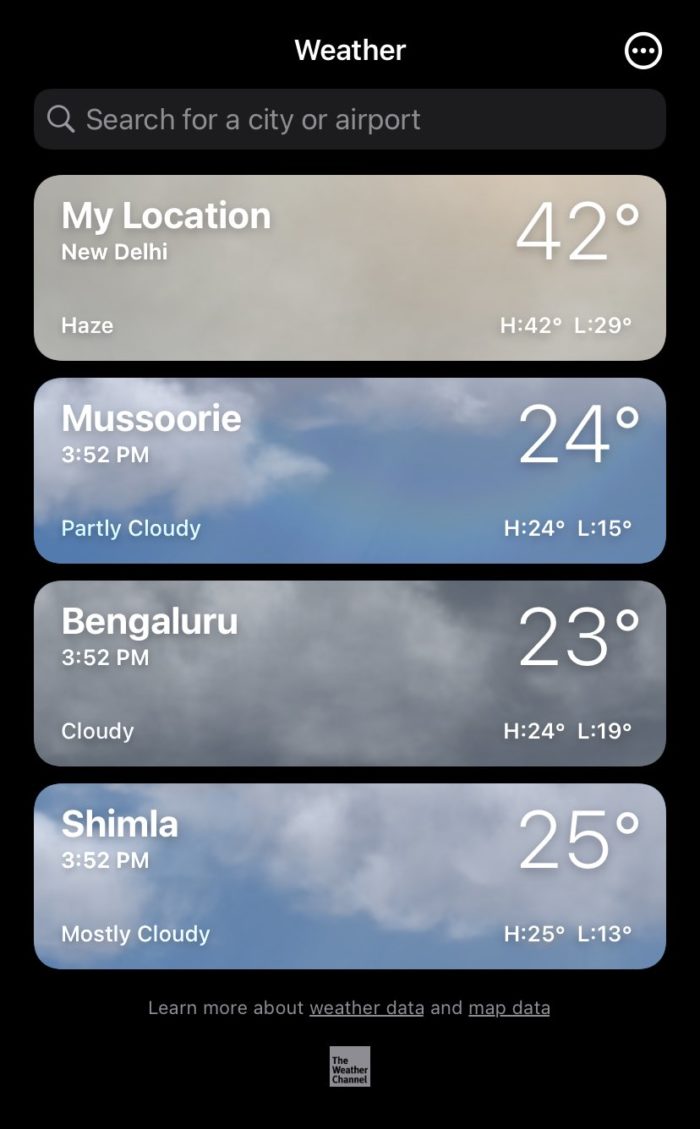 While Shimla and Mussoorie were 25 and 24 degrees Celcius, respectively, in Bangalore it was 23 degrees.

So BLR is cooler than Shimla and Mussorie!? ⁦@peakbengaluru⁩ 🤯 pic.twitter.com/tJ1P32zkgE

That too in May! Who would have thought?

Bangalore is something else man its 23 degrees in may

Entire India is going through a heat wave and Bengaluru is inside a frigging refrigerator.

Apparently, Bangalore is colder than Zurich, Switzerland, at the moment. Several people wished that they could run to Bangalore ASAP!

Zurich as well! What in the world…. 🫠 pic.twitter.com/6goXjHRa9w

Last year I learnt Bengaluru is at a higher altitude compared to some of the northern hill stations, it all makes sense

Bangalore giving hill stations a run for their 💸💸

Miss Bangalore daily for this reason only…

Bengaluru is a hill station with a better internet connection. https://t.co/xWYiZkdZhP

This city never fails to amaze us!