“Friends Stopped Talking To Me,” Babil Khan Opens Up About Facing Discrimination Due To His Surname

A few days back, late actor Irrfan Khan’s son Babil had opened up about nepotism in the entertainment industry. Babil, who has never shied away from expressing himself on social media, recently took to Instagram to share his thoughts about facing discrimination based on his religion, reports News18.

In a series of heartbreaking posts, he said that he’s “scared” of being judged due to his religion and said that he’s just like any other human being, reports HT. 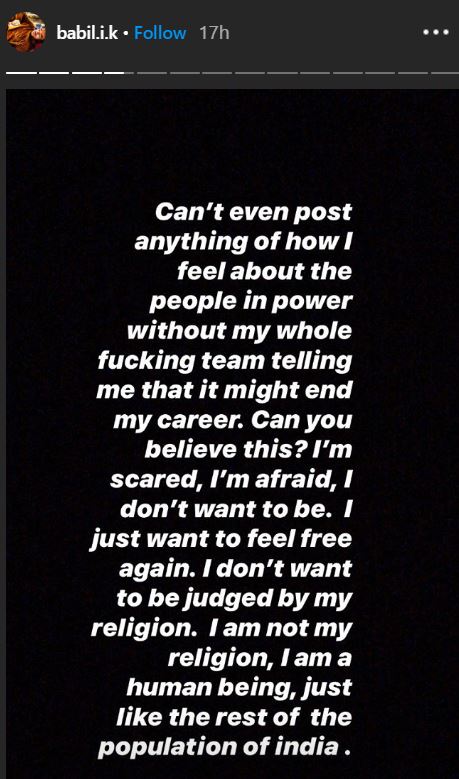 He went on to mention how his team advised him to not address the issue publically. Babil reportedly seemed upset about not having a mandatory holiday on Eid. 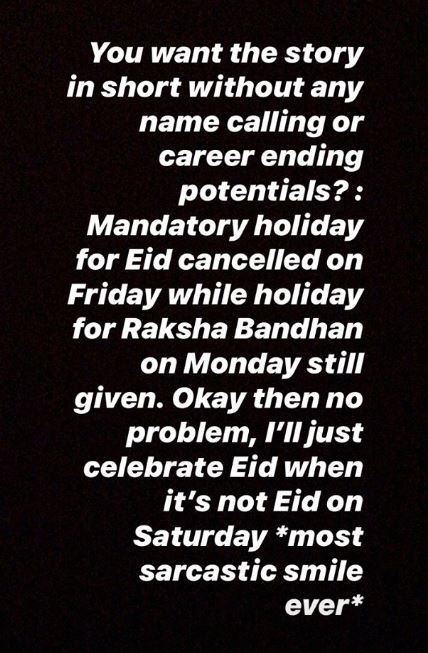 Babil went on to share his personal experience saying he lost friends as a child due to his religion. He mentioned how he is scared due to India’s “sudden relapse of the religious divide.” 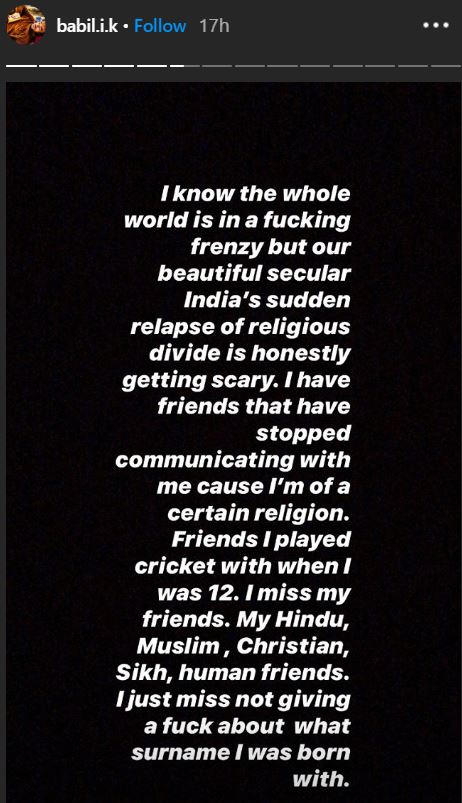 He then warned people that he would ‘break the nose’ of anyone who calls him ‘anti-national’ since he really loves India. 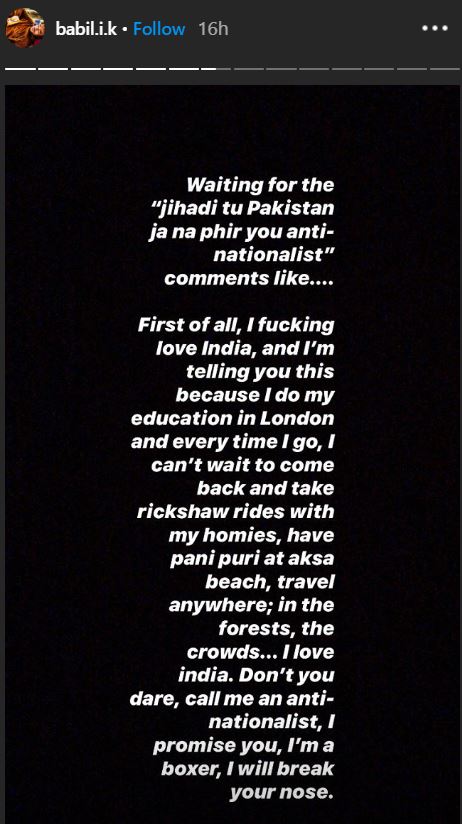 He concluded by thanking people who stood by him and extended a helping hand towards his haters. 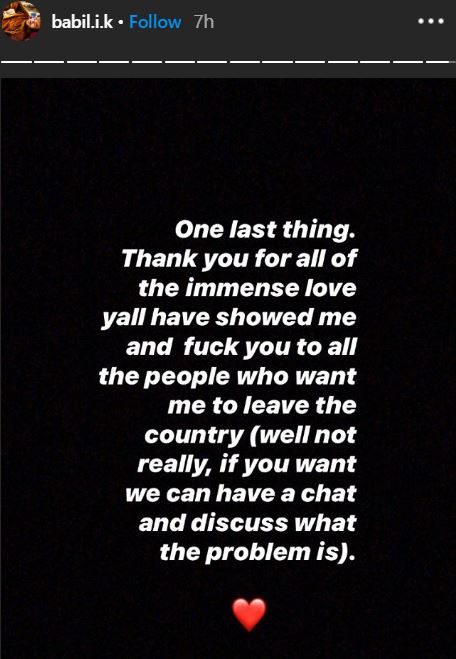 Babil also shared some screenshots of his conversations with his followers on the issue. While some people understood his frustration, others questioned his intention. 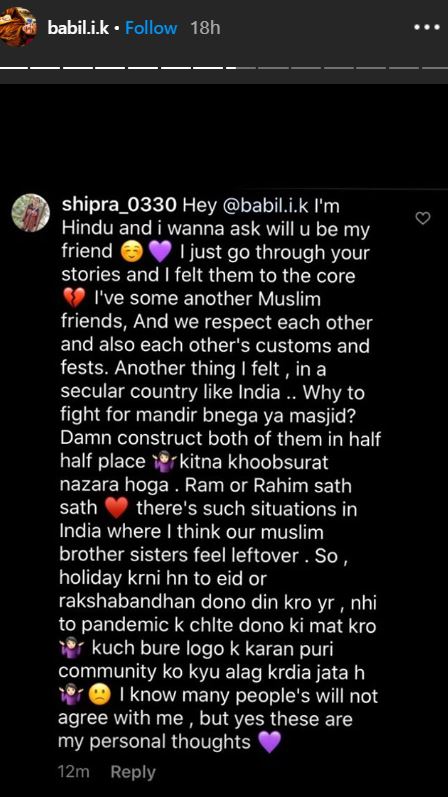 Irrespective of religion, every person deserves to be treated equally. What do you think about Babil’s post? Tell us in the comments below.