Makeup, sarees, nail polish, heels, skirts, etc. are stereotypically considered objects meant for women. However, some men tread against the norm and wore these with pride, despite being trolled and shamed. From the Kolkata guy who was unafraid to wear a saree on the streets to male beauty influencers who post makeup tutorials without shame, the world is slowly beginning to accept the idea that some things are gender-less.

Speaking of which, Ayushmann Khurrana recently appeared on the GQ magazine cover and boy, does he look WOW! His eyes are lined with kajal, his eyelashes drenched in mascara, and his nails covered with beautiful black polish. She shared the picture on Instagram and captioned it, “Gender fluid.”

And people online were absolutely in love! Many lauded him for smashing gender stereotypes while others complimented his look. Here’s what some of them said: 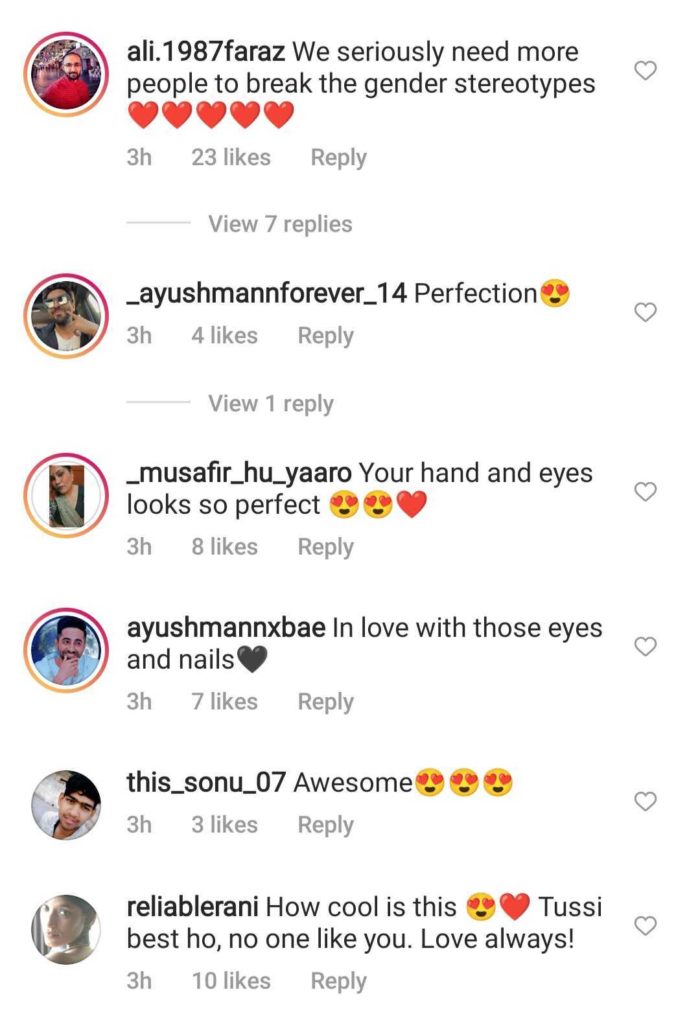 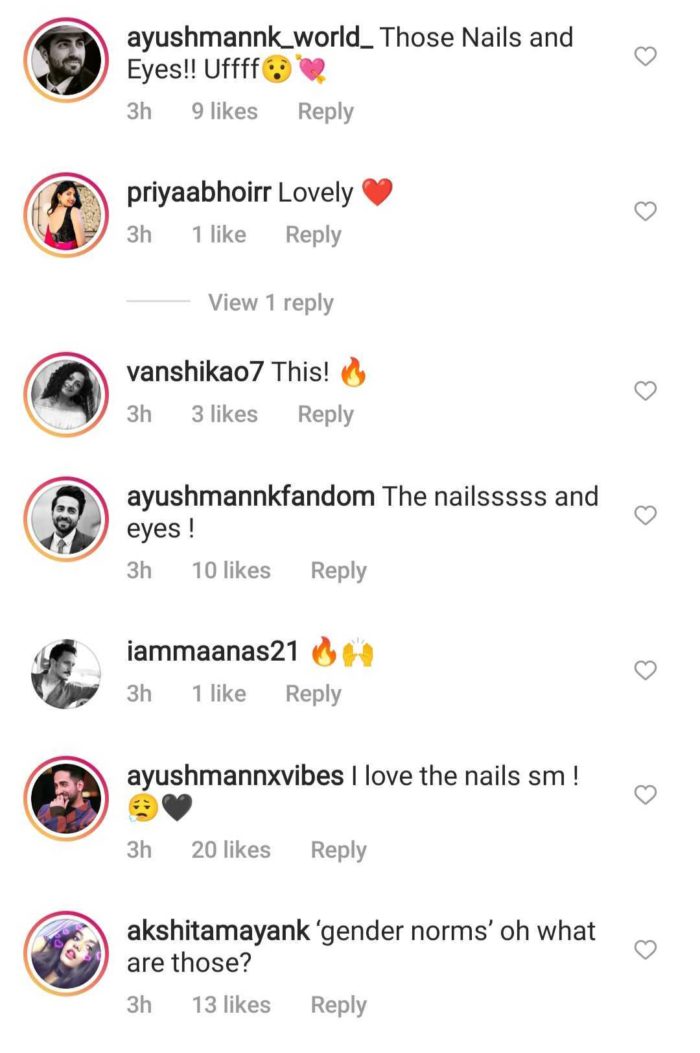