Just like many of us hustling to get that one life-changing opportunity, a young lad named Shivam also took his BFF, the guitar, and went across Delhi showcasing his singing talent to the world.

Those living in the National Capital would have at least once spotted the guy singing at metro stations and in places like Connaught Place and Janpath Market.

And since his voice managed to impress many online, his talent was exposed to the world after several of his videos went viral.

Praak also shared his stage with Shivam and it was indeed a life-altering event for the busker.

Now, it’s Indian actor and singer Ayushmann Khurrana who took out some time from his busy schedule to drop down to the Janpath market area and meet the lad who is now popular as ‘Guitar Boy Shivam’.

In the video that now went viral, both Ayushmann and Shivam were seen enjoying a fun jamming session on the streets. 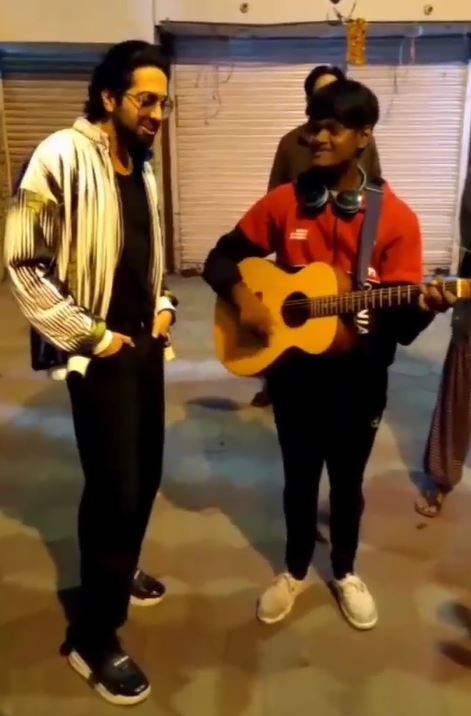 As Shivam played the guitar, Ayushmann also sang a line or two of his trending songs ‘Paani Da Rang’ and ‘Jehda Nasha’.

On watching the video, people online were proud of this young guy and wished him good luck for his future. 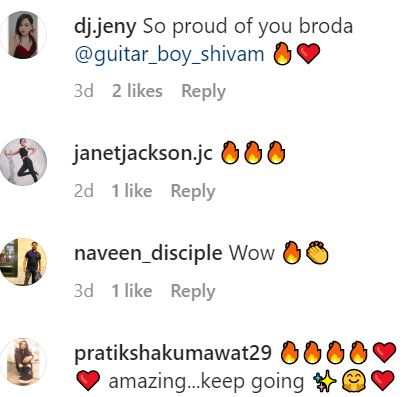 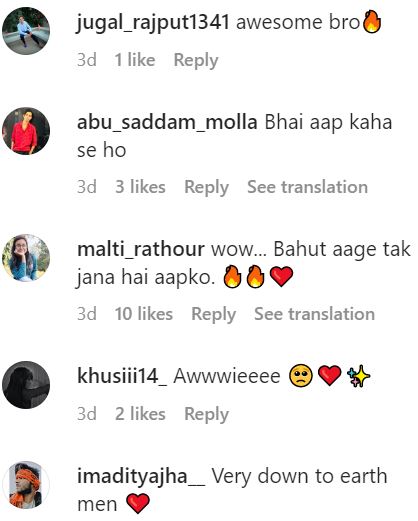 His hard work did pay off. But we have to acknowledge the power of the internet that helped Shivam get much-deserved attention and appreciation. Kudos to you!