If you think that toxic, misogynist men are the only perpetrators of suppressing a woman’s freedom and rights, then think again. Several times it is women who act as agents of patriarchy and go out of their way to police other women about their choices of living their own lives.

Recently our timelines have been filled with news, videos, and posts about a particular “aunty” from Gurgaon who went out of her way to moral police a 30-year old Shivani Gupta for wearing a “short dress”, allegedly claiming that women like her deserve to get raped. 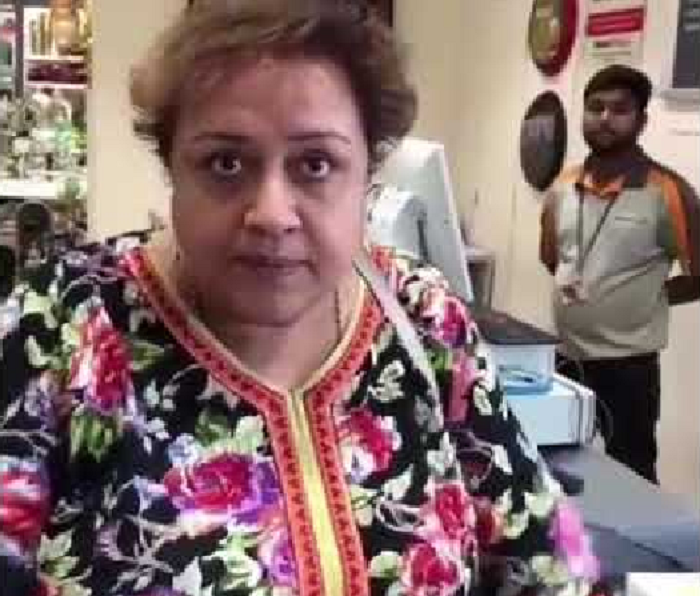 When Shivani took on social media to narrate the shocking incident, it didn’t take long before a majority of users started calling out the woman for her outrageous statement, demanding her to apologise.

However, after being mercilessly slammed online, Auntyji has finally posted an apology. 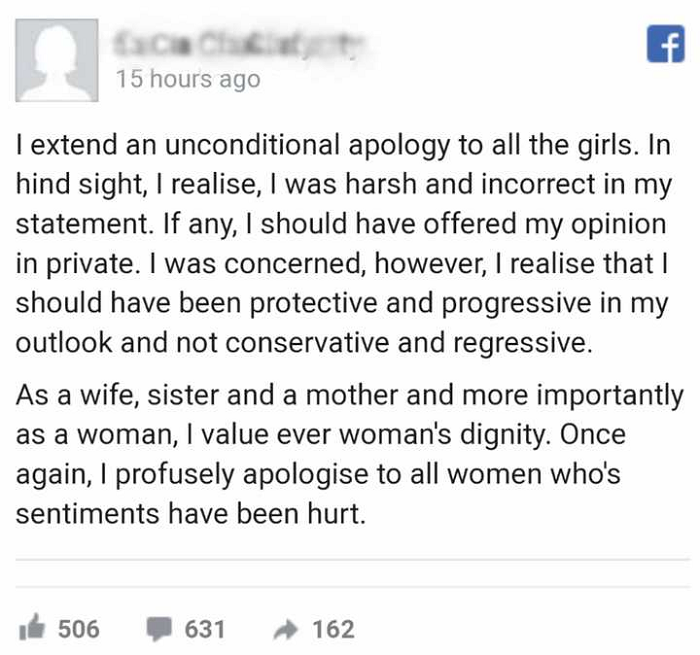 Talking to TOI, Shivani revealed that she plans on lodging a police complaint against the woman for provoking men to rape her.

“While most people supported out views, I also received rape threats”, she said.

In case you have been living under a rock, a particular video posted by the victim Shivani Gupta had taken social media by storm where she narrated how she was allegedly harassed by a middle-aged aunty when she visited a restaurant along with her friends.

After auntyji left the restaurant, Shivani and her friends caught her at a home decor store and confronted her, simultaneously taking a video of their conversation. 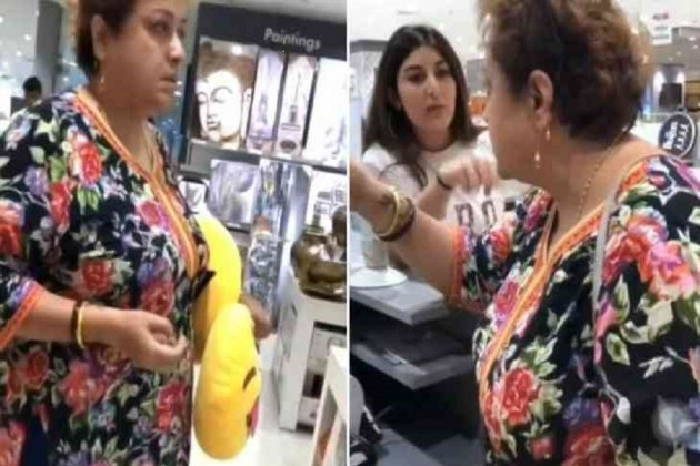 In a verbal spat between auntyji and Shivani, we can hear her saying, “These ladies wear short to short dress to encourage all to see them …all the ladies wear shorted dress or naked to rape. If you are the parents, please please control your girls (sic)”.

Taking on Facebook to narrate the incident, Shivani wrote:

“Today my friends and I were harassed by a woman at a restaurant for me wearing a short dress. This middle aged woman you’ll see in the video addressed seven men at the restaurant to rape us because she felt we deserved it for wearing short clothes and bashing her unsolicited opinion. For speaking up against her primitive mindset.”

The video has been viewed for over 2 million times on Facebook since then. Even after Instagram took down the video claiming it was a violation to community guidelines, people from across the country took on various social media platforms to spread the video.

In retrospect, Shivani told TOI, “It was disrespectful to all women. I can’t change primitive mindsets of some people but I am glad the issue got highlighted”.

The incident shows the concerning face of rape culture where what a woman wears decides whether she “should be raped”. Justifying and promoting rape, especially when you are a woman, is nothing but shameful!