The picturesque ski destination of Auli, Uttarakhand was decorated like a bride to host one of the country’s most extravagant wedding. The sons of South Africa-based businessmen brothers Ajay and Atul Gupta got married in the attendance of many high profile personalities including politicians, celebrities, Uttarakhand’s Rs 200 Cr Wedding NRI’s and other VIPs.

Although the massive entertainment quotient of this one-of-a-kind wedding did attract the press, what attracted the eyeballs most was the heaps of garbage that was left on the hills post the wedding.

The high-profile Rs 200-crore wedding reportedly left 4,000 kg of garbage behind. While choppers were hired to ferry guests to the remote location, it seems the Gupta’s forgot to clear their mess. 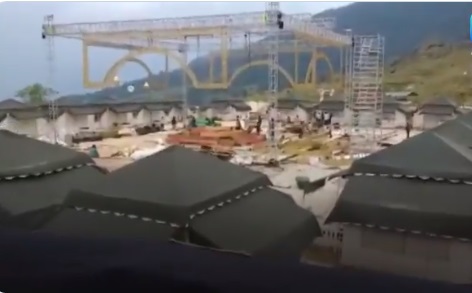 Hence, the municipal corporation has to now deal with the uphill task of managing the waste that left the beautiful hill station looking like a nightmare. 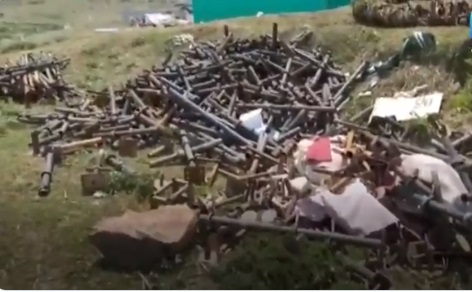 “The wedding has created a waste problem in the hill station. The garbage has surpassed 40 quintals (4000 kilograms),” said one of the team members of the Nagar Palika Parishad of Joshimath.

“Plastic packets and bottles are lying everywhere. Our cows go for grazing in the area daily. What if they consume plastic? Who would take the responsibility? The situation here is really pathetic,” said a local. 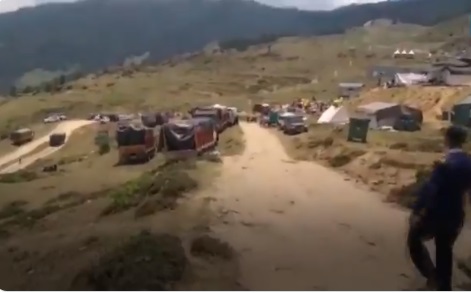 “Usually, dry and wet waste collected daily from all of Joshimath amounts to 20 quintals. Since weddings, it’s crossed 40 quintals daily. Most of it is from the wedding venue,” said Parishad chairman Shailendra Singh Pawar to Indian Express.

Reportedly, a PIL (Public Interest Litigation) was also filled earlier claiming that the preparations for the wedding were damaging the natural beauty of Uttarakhand’s leading tourist destination, Auli. 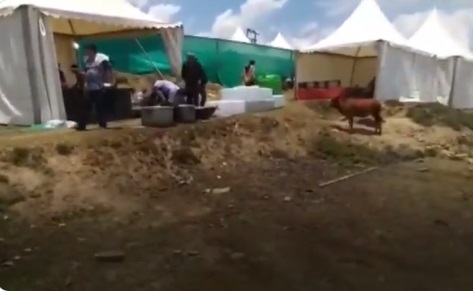 Although the mountain of garbage created will take days to be cleaned and a lot of manpower, the CM of Uttarakhand in a shocking statement maintained that such weddings will promote Auli as a “tourist destination”.

“They could have held this wedding anywhere in the world but they chose Auli… the Gupta family has contributed to turning Auli into a tourist destination by doing the wedding here…,” Rawat said.

This begs the question- Rs 200 crore for the wedding and none for restoring the hill station to a pristine state? Not done, Gupta Ji!