Even though Imtiaz Ali’s film ‘Rockstar’ starring Ranbir Kapoor didn’t perform as well in the box office, no one can deny that the music album is one of the best to have come out of the industry. One still gets goosebumps on hearing ‘Kun Faya Kun’, has a sense of awakening on hearing ‘Sadda Haq’, is tearful on hearing ‘Nadaan Parinde’ and can travel to distant lands just with their imagination on hearing ‘Phir Se Udd Chala’.

We already know what an artistic legend AR Rahman is. His music is timeless. But actor Ranbir Kapoor, in a recent interview, shared an interesting trivia about the film ‘Rockstar’ involving AR Rahman. Apparently, the maestro used a cellular network glitch sound on loop as the background music for the ‘I’ll meet you there’ dialogue, reports News18. 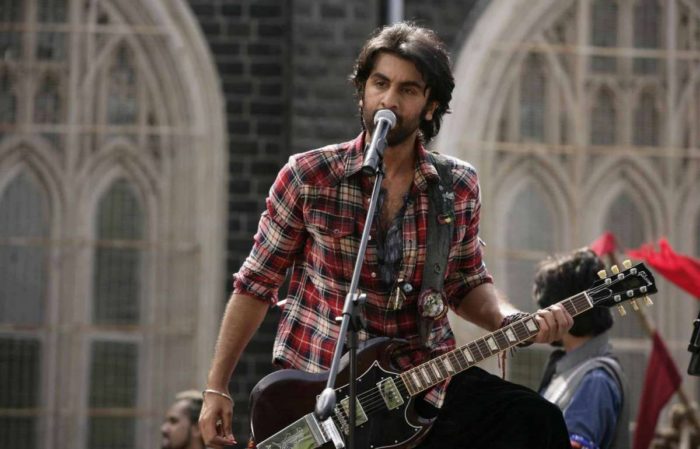 The dialogue goes, “Out beyond ideas of wrongdoing and right-doing there is a field. I’ll meet you there,” which is originally written by the poet Rumi. Rahman added a certain ‘spiritual’ music to this dialogue in the background. Ranbir revealed that one day when he was recording his lines in the studio, AR Rahman wasn’t physically present, but he was on the phone next to him listening. When Ranbir was saying the ‘meeting place’ dialogue, the cellular network made a certain noise which was retained by Rahman in the track. 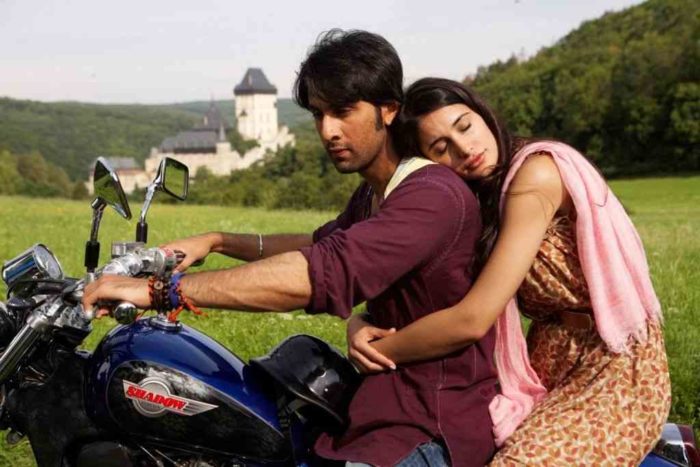 “It gave the track a little bit of a spiritual connection,” Ranbir said, adding that the music composer made a loop of it and kept it going throughout the track.

Here’s the snippet from the interview:

This trivia on The Meeting Place track in Rockstar is why we would never get another A R Rahman 🔥 Another level of genius man! pic.twitter.com/UFJrj0SRJ5

You can hear the track here:

On learning this little detail, people online hailed the music composer and called him a legend!

That entire album is completely out of this World…we get such an amazing + holistic + outta this World album from ARR rarely…. 😍🔥

@arrahman the album is a masterpiece forever…. On a lighter note, can the telecom company claim copyright for that spiritual background score 😂😂😂

Legend for a reason https://t.co/57Shfu9pRV

And, it is that sound that lends a — for the lack of a better word — mystic touch to that track, which sets up the film. Genius indeed! 🙂 https://t.co/23esxbYxb6

Every time we think Rahman Sir can’t surprise us anymore…! 🙂