AR Rahman On Impact Of The Movie ‘Swades’: “People Came Back From Abroad & Blamed Us”

Whenever I hear this song, it gives me goosebumps. ‘Swades’ is one of those movies that evokes patriotism in everyone who resonates with the emotions of the movie. 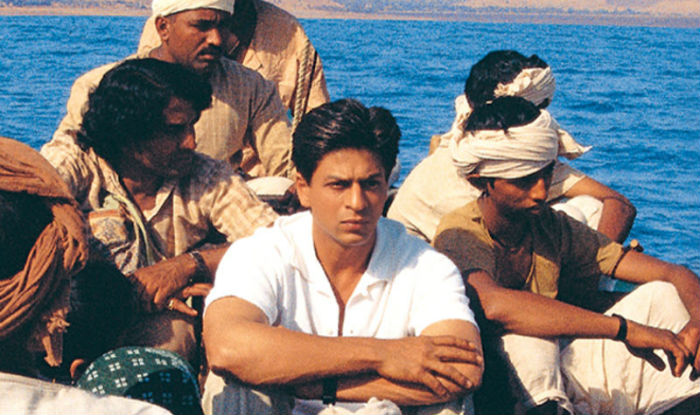 For the uninitiated, the movie tells the tale of Mohan Bhargava, an Indian employed abroad at NASA, played by Shah Rukh Khan. Mohan comes back to India to find his nanny, however, rediscovers his roots in rural India. On realizing the lack of infrastructure, he ends up working on bringing electricity to his village. Eventually, he decides to stay and work for the betterment of his country.

The film that received multiple accolades and was considered a cult classic also had a great impact on the team including actor Shah Rukh Khan, director Ashutosh Gowariker and music composer A. R. Rahman even after decades of its release. 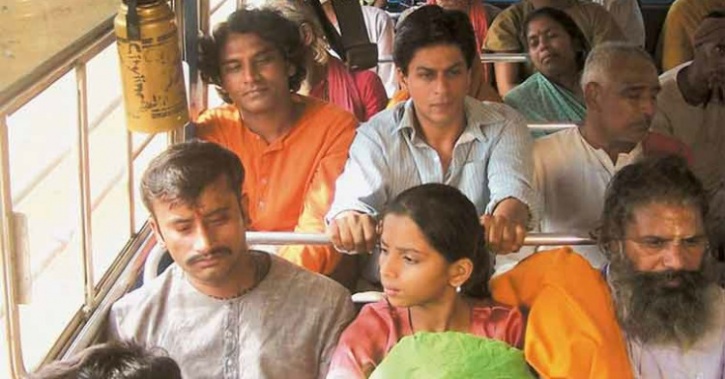 “I felt that it is the most underrated movie,” said AR Rahman in an interview. He added, “When it came, people pulled Ashutosh (Gowariker) and all of us down. But, you know, very rarely does a movie make an impact on life. ‘Swades’, Ashutosh’s script, and Shah Rukh playing the part more than Shah Rukh himself, that was genius. At that time, it felt like it was an underwhelming movie.”

Speaking on the song’s impact, he said, “But the impact which it created, the song ‘Ye Jo Desh’, whether it is in Hindi or Tamil. So, it’s actually one of the highlights in our concert and not just because it is a song, it is very rare that a song and movie’s essence goes to the inner core of the soul and this is one such movie. A lot of people have come back and blamed us, ‘because of you guys I came back from the US, came from Australia, Europe back to India to make India what it is.”

The song ‘yeh jo des hai tera’ is so popular that earlier the US navy band sang it.

‘Swades’ is definitely one of those movies that had a great impact on people. Don’t you think so?