Watching a manicurist show their talent and create art on the tiny surface area of nails is so mesmerizing. Some of the designs are really gorgeous and involve a lot of patience and practice. However, in a quest to create something unique, sometimes things can go overboard.

According to The Indian Express, Nail Sunny shared a tutorial for an ‘aquarium manicure’ where live fish were inserted into acrylic nails. They said that the fish were not harmed but released back into the water and returned to the pet store.

“Using animals as if they were nothing more than beauty accessories is sad and stupid. There’s no excuse for ripping sensitive fish out of their natural habitats and confining them to tiny, artificial enclosures – let alone ones attached to people’s nails.”

A lot of people criticized the video calling it animal abuse. 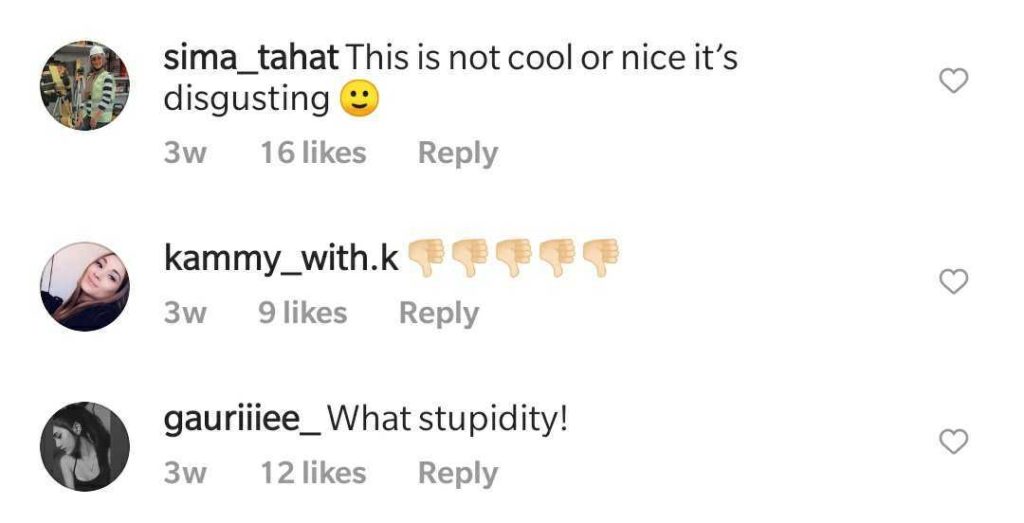 Earlier, the Russian nail salon posted a video tutorial of nail art that included a woman giving birth to a baby, complete with an umbilical cord. They have also shared some with pregnancy tests, eggs, and Maggi on their Instagram handle. Do you think it is bold of them to explore unconventional designs or is it just bizarre AF? Tell us.