In recent times, many Hindi films are tanking at the box office. If you look at ‘Shamshera’, ‘Samrat Prithviraj’, ‘Jayeshbhai Jordaar’, ‘Dhaakad’, and others, they flopped back to back despite being big hero and heroine films. In an interview, Anurag Kashyap weighed in on the issue and shared his opinion on why the films aren’t working.

Since the majority of the above-mentioned movies are produced by Yash Raj Films, Anurag Kashyap thinks that YRF head Aditya Chopra is to be blamed for their failure. The Indian Express quoted him saying:

“The industry is such that people will continue walking in from all walks of life. Here, cinema is largely controlled by those people, and that to second generation, that has grown up in trial rooms. They have not lived life. So, they’re referencing is based on cinema. What is not on screen can’t be cinema to them. The biggest problem with YRF is the trial room effect.” 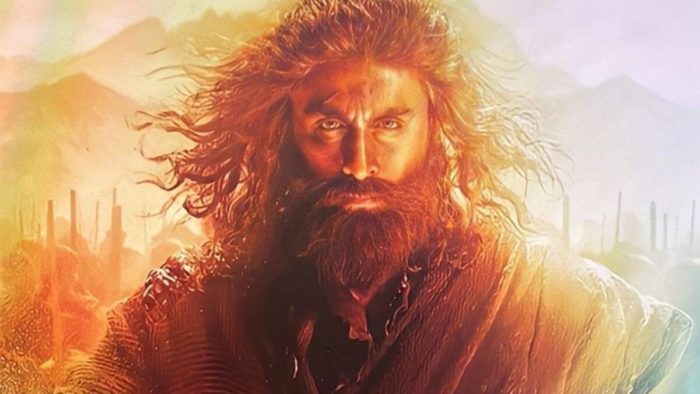 Elaborating more on the “trial room effect”, Kashyap added that films like these could have worked 2-3 years back but not anymore. The audience can’t be fooled.

Anurag Kashyap then went on to call out Aditya Chopra and said that he cannot dictate, while sitting inside a cave and unaware of the outside world, how people should make their films.

“You have one person sitting in a cave, who doesn’t know the world outside, dictating how everybody should be making their films and telling them what to do. Obviously you’re digging your own grave… You have to empower people, you can’t dictate terms. That time is passe now. If Aditya Chopra has hired a bunch of people, he needs to empower them and not dictate them, not control the casting, not control everything. Sit in your office, hire good people if you trust them, and let them make their film. Which is the mistake he makes. He doesn’t let them (be).”

Comparing Aditya Chopra with Karan Johar, Kashyap lauded the latter for bringing in new filmmakers and empowering them.

“Look at Karan Johar, he hired his biggest critic Somen Mishra and gave Dharmatics & said ‘Run the company and what you say that I lack, create space for that.’ What did Somen do? He brought in a bunch of outsiders & interesting voices & empowered them. Now, that’s the way to go,” he said.

Do you agree with what Anurag Kashyap has to say?