Everybody has flaws and tough habits that could be hard to break. But when does it become a deal-breaker in relationships? Previously, men revealed non-negotiable boundaries they’ve set for their girlfriends relating to privacy, blackmailing, touch, etc.

A Redditor asked men what is the most obnoxious thing their significant other does or asks for often.

Guys, what is the most obnoxious thing your significant other asks for all the time. from AskMen

Many men discussed the irritating things their partners do.

1. Not taking his problems seriously

2. When the planning and logistics of dating fall upon him. 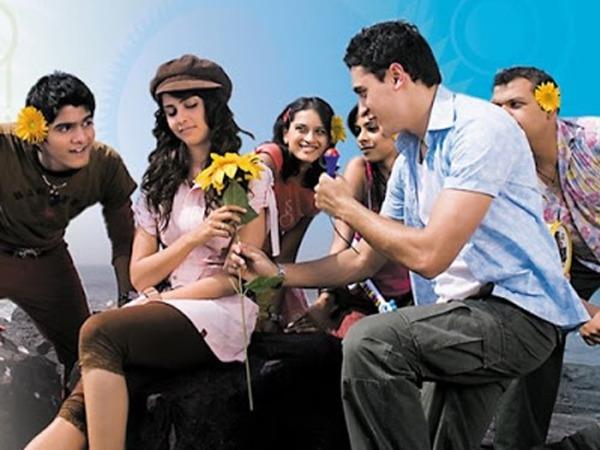 3. Inviting people over without asking.

4. Not being able to decide what to eat.