Those who have watched the recently released Bollywood sports movie ’83′ that revolves around the 1983 Cricket World Cup event would remember the unforgettable Sikh character, Kulwant Singh Toor, who is a die-hard fan of the Indian cricket team. The character played by actor Anjum Batra won many hearts because of his unwearying commitment towards his country and its cricketing team. 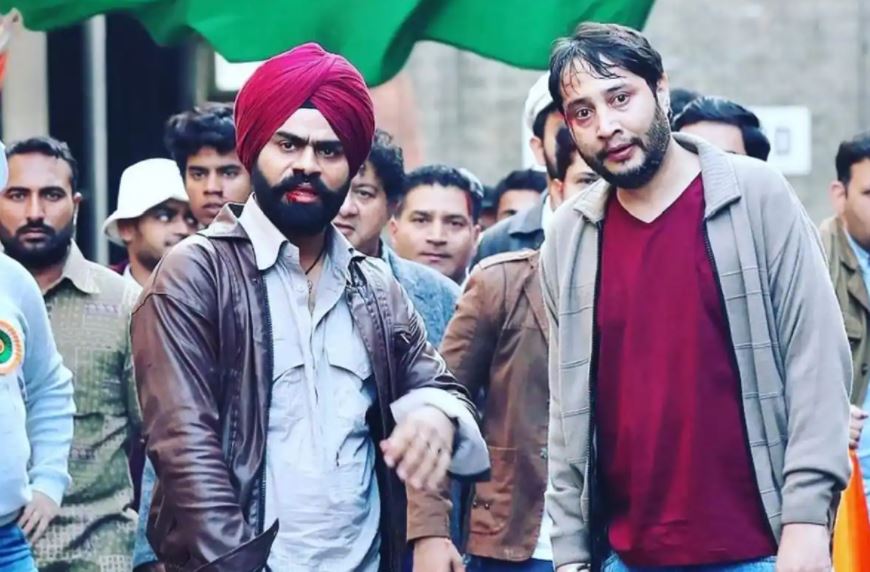 Well, in an interview with India.com, the ‘Dev D’ actor revealed being a part of the movie that lets him relive history. He shared that he cried his eyes out during the shoot of the film’s climax like any other patriot.

“When I was being finalized for the film, I was on cloud nine as firstly it was for such a big banner and above that, I was going to be a part of history.”

“When I started shooting for the film on the real locations where the matches actually happened, that time and feelings I can’t express in words. When we were shooting for the climax, I actually cried a lot that day as I could feel the emotions of all the Indians and cricket lovers at that time. It’s indeed the best and the most memorable project of my career.”

Anjum further spoke about playing a Sikh character in the sports movie and how Bollywood stereotypes them.

“Yes, they have but I have played the character of Sikh many times on TV and even in ‘Namaste England’ movie as well. I am aware of the image which Bollywood has made of the Sardars that they always do balle balle and whenever they come on screen, dhol starts.”

“But if I talk about the characters that I have played till now, I make sure that I don’t do it in a caricaturist manner and I try to do it in a more real space. But yes, one thing is a fact as well that we Punjabis are a bit loud and emotional in real life. So, portraying a Sikh character in reel life is like ‘jaisa hai waisa he dikhaaya.’”

Not just Batra, a lot of people think that Bollywood stereotypes its characters in the movies. Earlier, desis called out the stereotypical portrayal of South Indian homes and people in Bollywood movies.

Do you think so too?