Home Bizarre Grandma Sits On Iceberg For ‘Queen-like’ Pic But Gets Carried Away By...

There is just something about old people. The more people age, the cuter they get. Our grandparents can vouch for that! And sometimes they get caught up in the funniest of things…

The adventures of this American grandmother went out of hand after she struck a queen-like pose on an iceberg. Judith Streng was visiting Iceland with her son. While travelling on the south-east coast shoreline, they stopped near a place called Diamond Beach where they spotted an iceberg shaped like a throne.

Attracted to this Instagram-worthy setting, the grandma decided to sit on it making while her son would take beautiful portraits of her!

“It was shaped like an easy place to sit. You can tell by looking at the shape of it, and I thought well it looks like fun”, she told ABC News.

But very soon a wave broke and tossed the chunk of ice into the sea with Judith sitting on it! She was literally taken away by the wave to a certain distance! 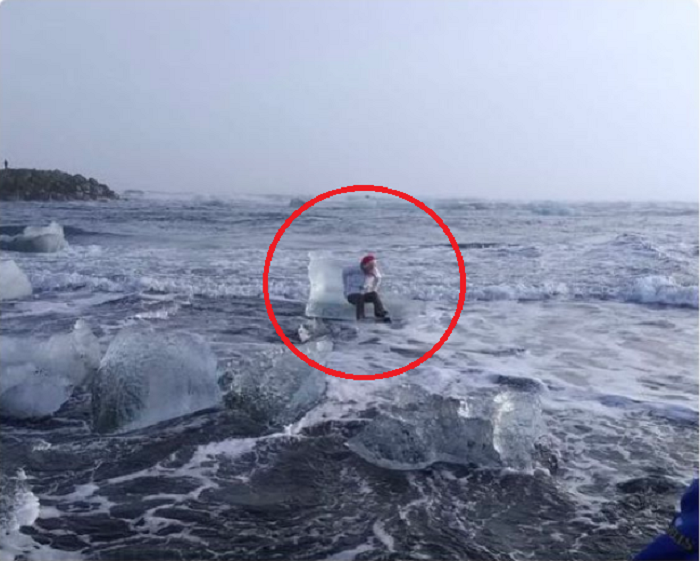 By Gods grace, she rescued by a tourist named Randy Lacount who was a boat captain from Florida, sources revealed.

Her granddaughter Catherine Streng posted the photo series on Twitter, and since then the pictures have gone viral!

My grandmother almost got lost at sea in Iceland today lmaoooo pic.twitter.com/osHrwTEkyr

She referred to her grandmom as the “iceberg queen” who “lost her kingdom when she drifted out to see”. 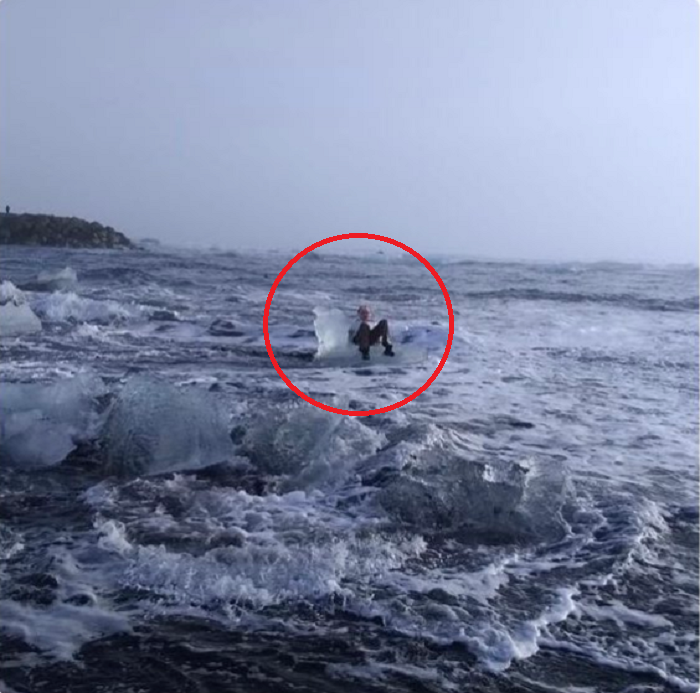 “You know I always wanted to be queen. I mean, come on, that was my chance,” she said.

This could have turned into a concerning accident but we’re glad she is all safe. Having said that, this is hilarious!

Chef Creates Realistic Cakes That Look Like Pizza, Fruits & Other...